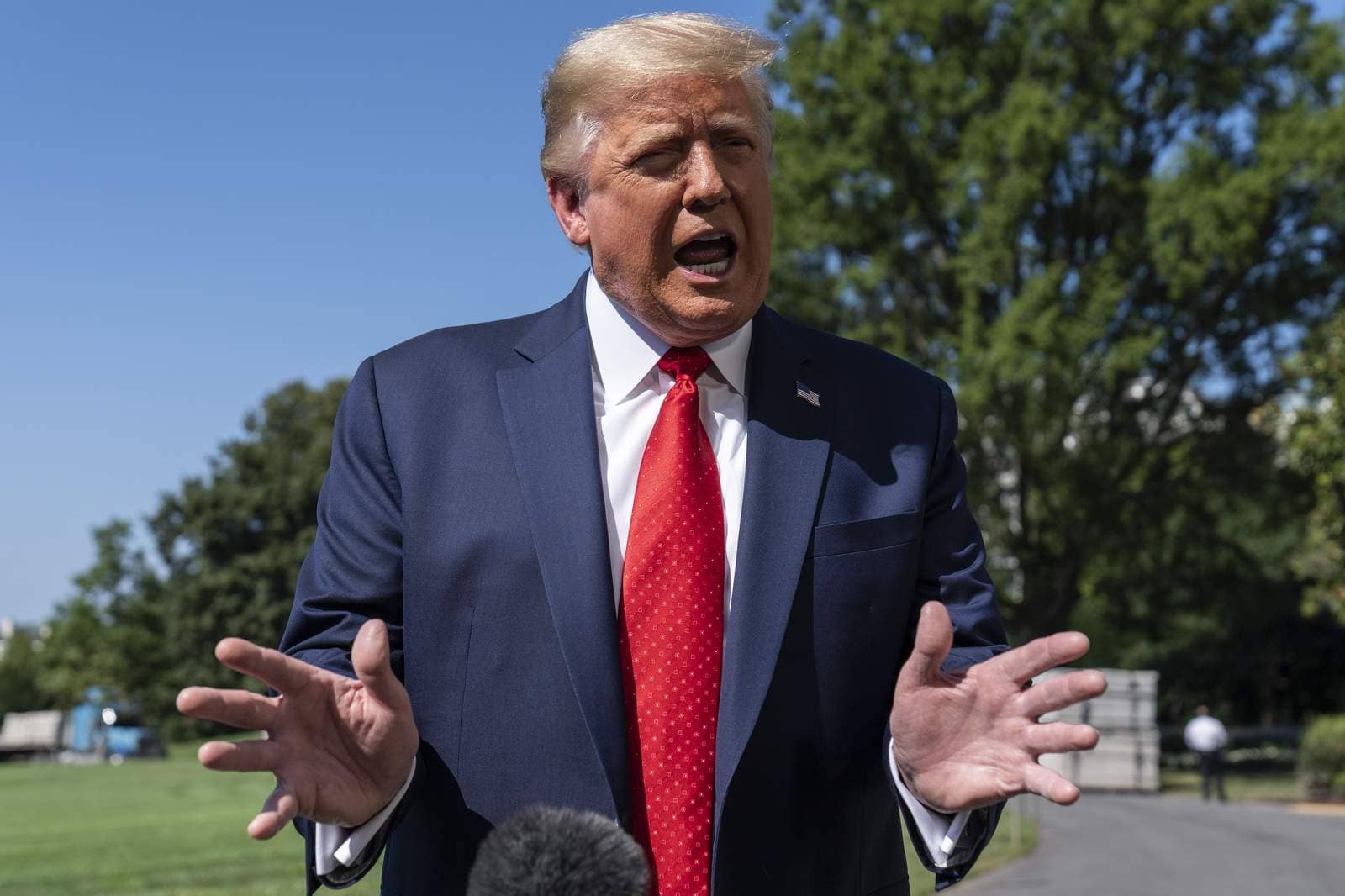 Trump is expected to highlight federal environmental accomplishments such as $200 million in Everglades restoration approved by Congress. He’ll also tout the Great American Outdoors Act, which Trump signed last month. That bipartisan bill will help fund restoration projects in national parks as well as the Land and Water Conservation Fund.

During Tuesday’s Zoom conference hosted by the Florida Democratic Party, Democratic U.S. Rep. Lois Frankel called those two initiatives “very good issues that have been very bipartisan.” However, she argued much of the work on those projects was done by she and her colleagues in Congress.

“It is Congress, not the President that passes the budget,” Frankel said. “The Everglades funding will, and has always been, bipartisan with the members of Congress in this state long before Mr. Trump.”

She hit Trump on other parts of his environmental record, such as weakening the Endangered Species Act and his stop-and-start efforts to expand offshore drilling on the coasts.

Trump also withdrew the United States from the Paris climate accord, a move which Frankel and others on the call highlighted.

“When South Florida is underwater, it’s not going to matter what the quality of our drinking water is,” Frankel argued.

Democratic state Sen. Bobby Powell also drew attention to climate change — which Trump has called a “hoax” — by noting its effects on proposed construction in parts of the state such as South Florida.

“We have to plan for the fact that those areas could, and will potentially be, underwater in a matter of time because of sea level rise,” Powell said.

“We’re seeing our sewers and our drainage systems being backed up because of the issues related to the climate, and we’ve had a President who has come in and just dismantled and destroyed all of the things that have been put in place to protect us and to make sure that our world is sustainable.”

Trump has also floated extending the ban on drilling off Florida’s coastline.

“That would be a good thing,” Frankel argued. “He obviously knows it is a politically devastating issue to support drilling off of Florida.”

Still, she expressed skepticism Trump would go through with any promise to continue that ban.

“You cannot believe anything he says,” Frankel asserted. “I think if he gets elected, he’ll reverse his pledge.”

Democratic candidate Ricky Junquera echoed that vierw. Junquera is running for the House District 118 seat and serves as a press secretary for the Sierra Club.

“If he is elected for a second term, all bets are off,” Junquera argued. “He does not hold allegiances within the Republican Party or any party. He only holds business interests. So you all have to ask yourselves, ‘what will this President say and do now that he’ll look back on on Nov. 4 and turn his back on?'”

“Vice President Biden understands the urgency of addressing these climate change impacts and sea level rise and understands the impact that it’s having on our economy and the well-being of our communities,” Kaufer said.

“We need to make sure that in 2020, we get rid of the foolishness and we put a real President into office,” Powell added.

“Every day, I have to look at something related to what this President has done or said that’s detrimental not only to our environment, but to our society as a whole. And to come here, into Palm Beach County, and to claim a record of environmental advocacy and championing environmental issues is not only disingenuous, it’s disrespectful and it’s downright preposterous.”