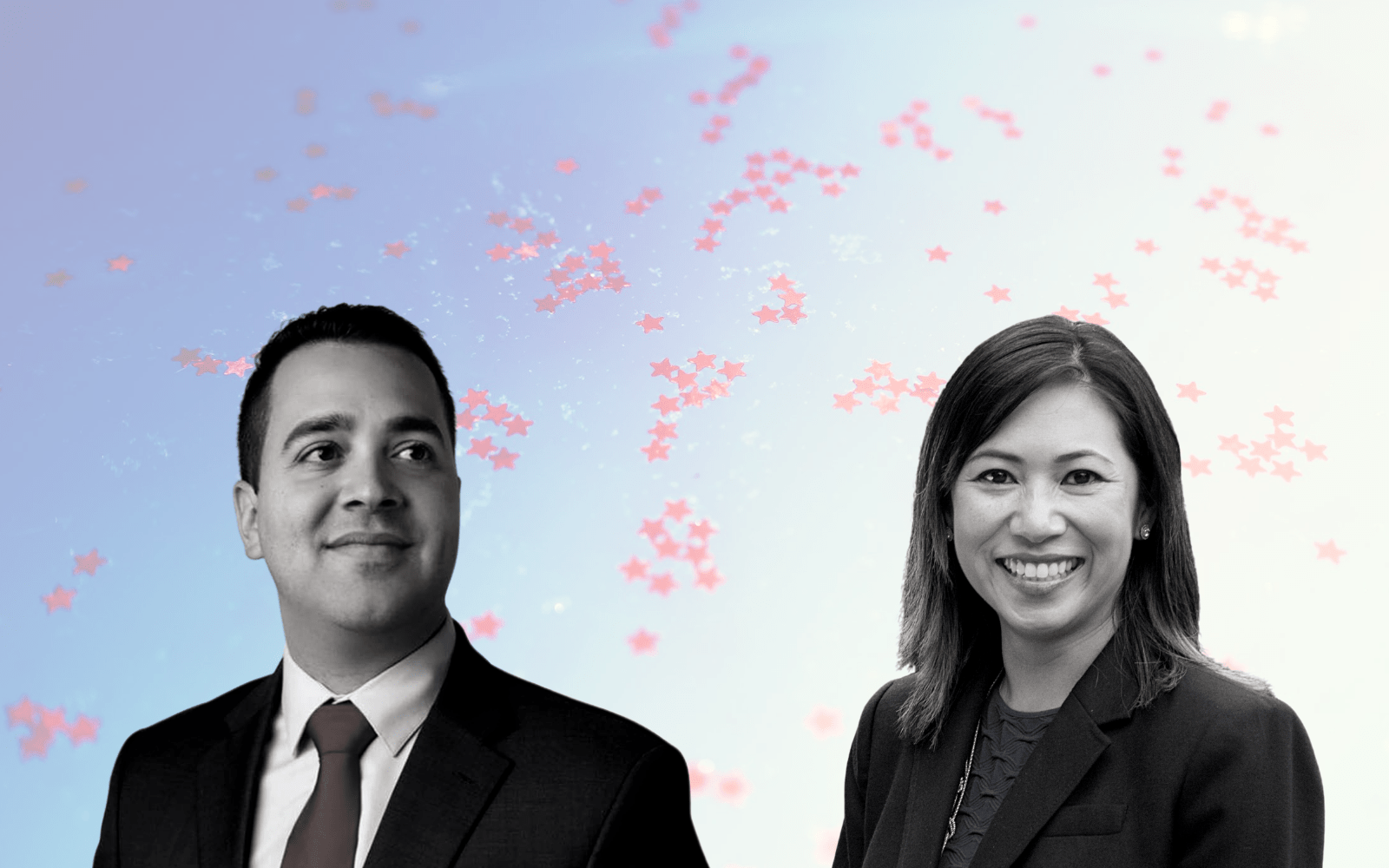 In swing district, Murphy and Valentin both emphasize bipartisan efforts.

Murphy, seeking a third term representing CD 7, and Valentin, fresh off a combative three-way Republican primary, each are emphasizing bipartisan efforts in their views heading toward a Nov. 3 showdown.

Sure, clear differences in political philosophy and many issues exist, such as Murphy’s more liberal positions on social issues such as abortion rights and  what she calls “common-sense” gun law reforms compared to Valentin who emphatically calls himself anti-abortion and pro-Second Amendment.

But in CD 7, the most politically centered district in Central Florida, the differences on other issues such as international trade, business support, immigration reform, and the health care and economic challenges of the coronavirus crisis split along finer details.

And that’s why Murphy emphasizes, as she always has, that she is interested in working in bipartisan manners.

That’s also why Valentin responds, no she’s not.

“What I have done, no matter who is in the White House, or who controls the Senate or the House, is to work with whomever I need to work with in order to get things done on behalf of the Central Floridians,” said Murphy, a member of the bipartisan Problem Solvers Caucus in Congress and one of the leaders of Blue Dog Democrats, known for moderate views on fiscal and national security issues.

She points out that she entered Congress in 2017 at a time when Republicans controlled the White House and both chambers of Congress.

“Yet, still, I was named the most effective member of my freshman class, because I figured out how to get things done…. The only way to get anything done is to do so in a bipartisan way. And the only ideas that help my constituents are the ones that get across the finish line into law.”

Valentin insists Murphy is more about helping Washington insiders. He noted an article in The Intercept citing her support for a measure to provide help to lobbyists in the Payroll Protection Program of the CARES Act approved by Congress last spring for coronavirus crisis relief.

“She says one thing and does another thing and is really representing the values of the Washington swamp rather than the values of our community,” Valentin charged. “I think it’s important to recognize the real divide in our country is not party affiliation. It is really this Washington political class and special interests, and hard-working Americans.”

CD 7 covers all of Seminole County and the core of Orange County, taking in the northern suburbs of Maitland, Winter Park and Eatonville, downtown Orlando, the surrounding urban neighborhoods, the central suburbs of Bell Isle and Edgewood, and parts of northeastern Orange, through the University of Central Florida.

The district has trended from reliably red a few years ago to deep purple, even a little on the blue side now. The latest book closing reports from the Florida Division of Elections give Democrats about a 5-point advantage in voter registration. Republicans have a slight edge in Seminole, where about 62% of the voters live. Democrats dominate on the Orange side of the district.

Murphy, a late-entering candidate from Winter Park with a background in the U.S. Department of Defense, small business and academics, was a surprise victor in 2016. She beat 12-term Republican Rep. John Mica. In 2018, she easily won reelection over Republican former state Rep. Mike Miller.

Murphy has never had trouble attracting national money to her campaign, or at least to support her campaign through outside spending. This year her campaign raised about $2.2 million by late July. She ended July with about $1.4 million still on hand.

Valentin, a radiologist and former hospital administrator from Puerto Rico, is a first-time candidate. He had raised about $500,000 through the end of July, including $190,000 he lent his campaign. But Valentin’s campaign had to spend much of that to win a close, three-way Republican primary in August, and reported a balance of $185,000 in the latest reports on file with the Federal Election Commission.

Murphy says she has participated in nearly 400 town halls and other events within her district in her nearly four years in Congress and stays in tune with the district.

She said people now are most concerned about their lives and livelihoods during the COVID-19 pandemic and that the best way out of it is to follow the pathway of science and medicine.

Congress, she said, must act soon to deliver more aid, focusing on the the common ground found in the bill House Democrats crafted in May, called the HEROES Act, and in the bill Senate Republicans unveiled in July, called the HEALS Act. One commonality is a proposal she introduced in the House calling for an expanded employee retention tax credit for businesses.

Beyond that, she said she longs for more consistent messaging from the federal government on the need for Americans to social distance, wear masks, and follow protocols recommended by health officials.

“That means Americans should care about our fellow Americans’ health as well as the economy, we need to do our part,” she said.

Valentin said federal coronavirus aid must be directed to individuals and businesses, rather than to state and local governments and health and education systems, as Democrats have advocated. He supports payroll tax cuts administered by President Donald Trump, other tax cuts that could stimulate businesses, direct payments to individuals, and incentives built into family health savings plans.

“The focus needs to be on jobs at this point. We really need the federal government to focus on the next step. That’s why we say ‘jobs, jobs, jobs,’ because at the end of the day this is what is going to reignite the economy,” he said. “I think we’ve been led and very lucky to be moving in the right direction.”

“I have faith in the U.S. companies and U.S. workers that, given a level playing field, we can outperform anyone,” Murphy said. “But we have to make sure we are not competing on an unfair playing field with foreign companies that either mistreat workers, pollute the environment, steal intellectual property, or receive excessive government support and that we not only have fair rules, but we also have enforcement mechanisms,” she said.

Murphy, herself an immigrant from Vietnam, expressed strong support for comprehensive, bipartisan immigration reform to fix what she said is a broken system, to include a pathway to legal status for undocumented immigrants, and reform the visa system to focus on economic development.

“People come here seeking freedom and opportunity and we should be proud of that,” she said. “And we need an effective and humane immigration system that keeps us safe, that strengthens our economy and that is consistent with American values.”

Valentin advocates more of an “America First” position, as advocated by Trump. He charges that Murphy does not support it.

“President Trump’s economic policies have been a success and as we are moving forward and recovering from this pandemic, I think it’s important to have that kind of leadership,” Valentin said. “Our America First policy, I think that’s really important. We have seen directly how important it is that we make sure we bring manufacturing back. It’s not only about jobs and economy, but from a national security and health care perspective, we have to make sure we have our medicines, our PPE and the things we need for our short-term needs but also thinking about our long-term health care and national security needs.”