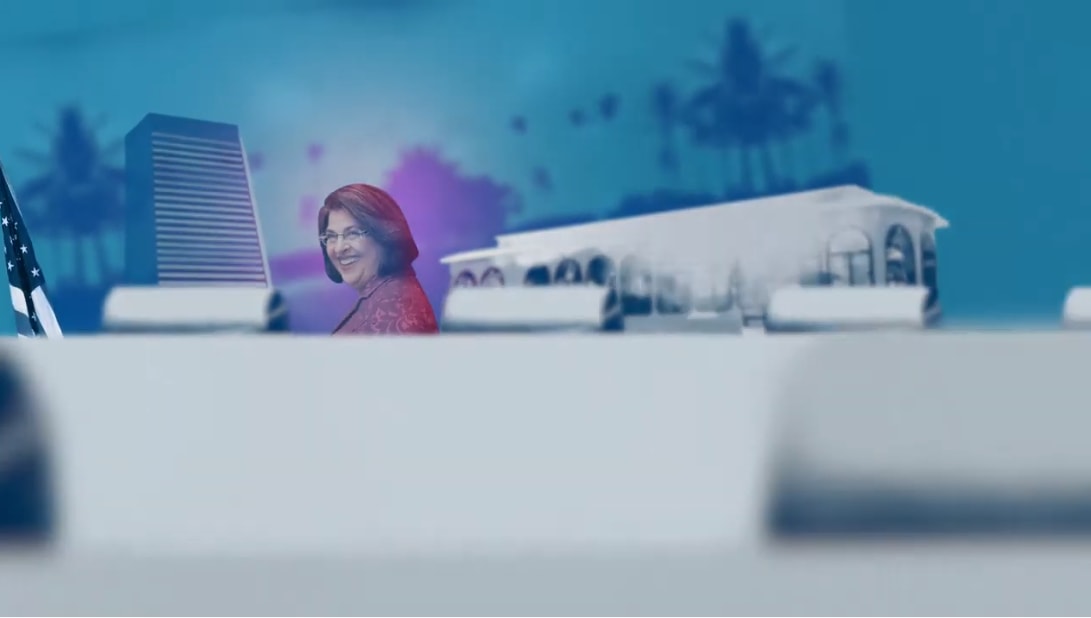 Manny Diaz, who served as Mayor for the city of Miami from 2001-2009, is endorsing Daniella Levine Cava in her Miami-Dade County mayoral bid.

“As Mayor, Daniella Levine Cava will focus on transforming our County by creating 21st century jobs and increasing economic opportunities for all Miamians. She also has the vision to help Miami-Dade become a global leader on key issues” Diaz said in a Friday statement announcing the endorsement.

“By embracing sustainability and green initiatives, growing our affordable housing stock through economic partnerships, supporting and empowering community-based public safety, and uplifting our arts and culture scene when we need it most, Daniella is the right person to lead our County during these unprecedented times.”

Diaz hails from Cuba and came to the U.S. at six years old. Earlier this year, he served as a national co-chair for the Mike Bloomberg presidential campaign.

“It’s an honor to earn the support of former Mayor Manny Diaz. He knows what it’s like to reinvigorate and bring fresh ideas to local government,” Levine Cava added Friday.

“It will take all of us working together to get through the health crisis and rebuild our economy. Now is the time for bold, innovative leadership that challenges every member of our community to be our best so we can move our county forward. I am excited for this challenge and proud to have the former Mayor’s support!”

Levine Cava has been running on the left flank in the nonpartisan contest, while Bovo has appealed to conservatives. A survey earlier this month showed Levine Cava leading the race by 7 points.

Levine Cava currently represents District 8 on the County Commission. She first won election to that body in 2014.

Another former Miami Mayor, Xavier Suarez, has backed Bovo in the contest.