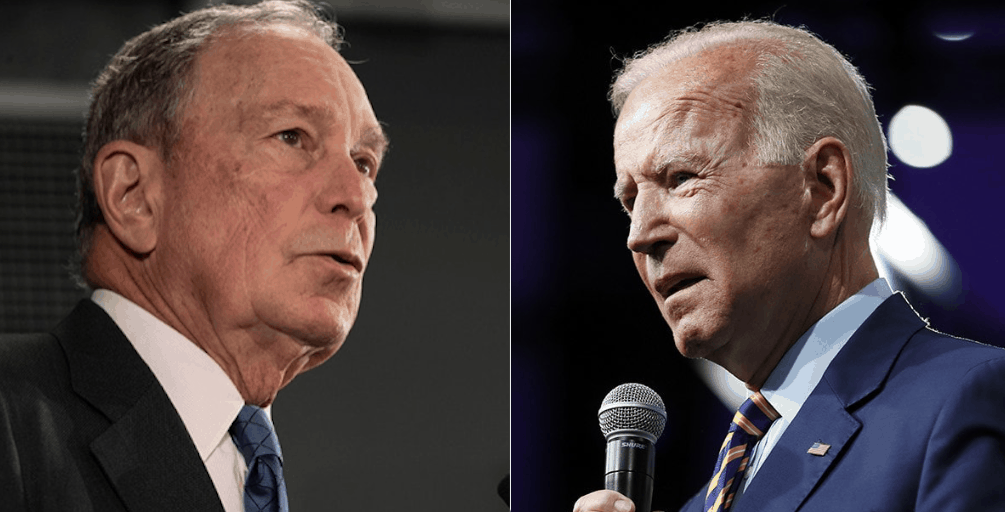 The money will be used for new Spanish-language TV and radio commercials to run in Florida, supporting Biden and charging President Donald Trump of running a “reckless and dangerous administration that affects Hispanics at disproportionate rates,” according to a press release from the two groups.

Additionally, Priorities USA Action will be investing another $2 million into its digital program targeting Hispanic voters in Florida via a contribution from Bloomberg, the news release stated.

“Joe Biden’s path to victory runs through Florida. With Mike Bloomberg’s continued support, Priorities is able to do the important work of reaching Florida’s Hispanic community — a key constituency in Joe Biden’s winning coalition,” Guy Cecil, Chairman of Priorities USA, stated in the news release. “The Hispanic community has been disproportionately harmed by Donald Trump’s failed leadership. Now, it is almost assured that Trump will rush a Supreme Court justice onto the bench, weeks before Election Day, who will vote to repeal the Affordable Care Act, threatening the health care coverage of millions in the Hispanic community.”

Priorities has already spent nearly $20 million in Florida. Priorities has been running a Hispanic-focused digital ads program in the state since November 2019. That spending includes an ongoing partnership with Latino Victory Fund on Spanish language radio in Orlando and Tampa.

In a separate effort, Bloomberg is donating millions of dollars to the Florida Rights Restoration Coalition’s campaign to pay court fees, fines and restitution owed by felons who then could become eligible to vote. Florida Republicans have charged the effort amounts to bribery and want Bloomberg investigated for such.