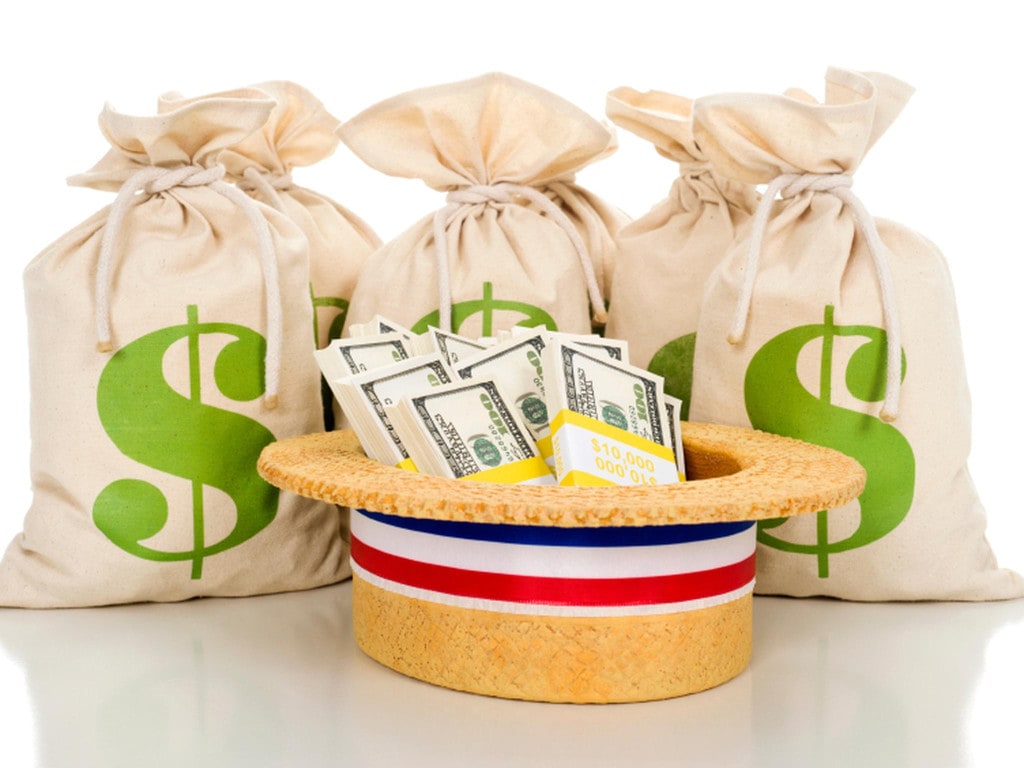 25 Republicans have outraised Democratic challengers by $200K or more.

Republicans running for state House seats had raised and spent more than twice as much money on their campaigns as did Democrats, at least through the Oct. 16 campaign finance reports.

In the 95 House districts that have active races between Republicans and Democrats, the average Republican candidate had raised about $194,000 and spent about $140,000 through Oct 16.

The campaign finance fundraising and spending totals examined by Florida Politics do not include any outside money being spent on any of the campaigns. Many of the candidates have independent political committees, some with hundreds of thousands of dollars or more. In other cases, party legislative campaign committees have been spending big in certain raises.

Democratic challenger Kayser Enneking reported raising the most of any Democrats, $502,863 in House District 21. That is against Republican Rep. Chuck Clemons, who has raised $379,574.

The HD 60 race between Toledo and Democratic Challenger Julie Jenkins in Hillsborough County is a $770,000 fight so far in what is shaping up to be a competitive race. Next: Republican Rep. Vance Aloupis and Democratic challenger Franccesca Cesti-Browne have combined to raise $682,000 in the battle for House District 115 in Miami-Dade County.

Hage, whose $54,000 raised for this reelection includes $20,000 that he rolled over from his previous campaign, hardly needs it. His district covers much of The Villages, the Republican stronghold in Sumter, Lake, and Marion counties. HD 33 gives Democratic candidate Mamie Dee Melvin a 31-point disadvantage in voter registration. Hage had spent just $28,000 on his reelection.

Sabatini is not quite so secure. The controversial freshman seeks to defend his Lake County seat against Democratic challenger Stephanie Dukes in a district that gives Republicans a closer 8-point advantage in voter registration. He has managed to raise just $59,000. He spent about $45,000 through Oct. 16.

Among incumbent Democrats, Reps. Emily Slosberg of House District 91 and Carlos Guillermo Smith of House District 49 have raised the least amount of money for their reelections. Their positions are more like Hage’s, with fairly strong advantages in voter registration to fall back upon in their districts.

The campaign finance numbers for individual campaigns skew in Republicans’ favor in large part because there are far more Republican incumbents running for reelection than Democrats. Incumbents nearly always have the advantage in fundraising. But not always.

There are 56 Republican state Representatives seeking reelections. All but Clemons in HD 21 have raised more money than their Democratic challengers.

There are many lopsided money chases. Twenty-five Republicans have out-raised their Democratic opponents by more than $200,000. Four Democrats have raised $200,000 more than their Republican opponents.

Among Republicans, Perez raised $516,000 more than his Democratic challenger Bob Lynch, even as Perez’s Republican Party enjoys an 11-point advantage in voter registration in HD 116 in Miami-Dade County.

Republican Rep. David Smith has raised $402,000 more than his Democratic challenger Pasha Baker in House District 28. Yet Smith might need every penny of that financial advantage. Republicans hold only a 2-point lead in voter registration in the Seminole County district. Democrats, sensing momentum, are funneling money into independent efforts in Seminole County, believing they can raise a wave to carry Democratic women there, Baker included.

The Democrat with the greatest advantage is Allison Tant. She has raised $422,000 more than Republican Jim Kallinger in the battle for the open House District 9 seat in Leon County. That district  provides Democrats a 12-point voter registration advantage.

nextLast Call for 10.26.20 — A prime-time read of what’s going down in Florida politics