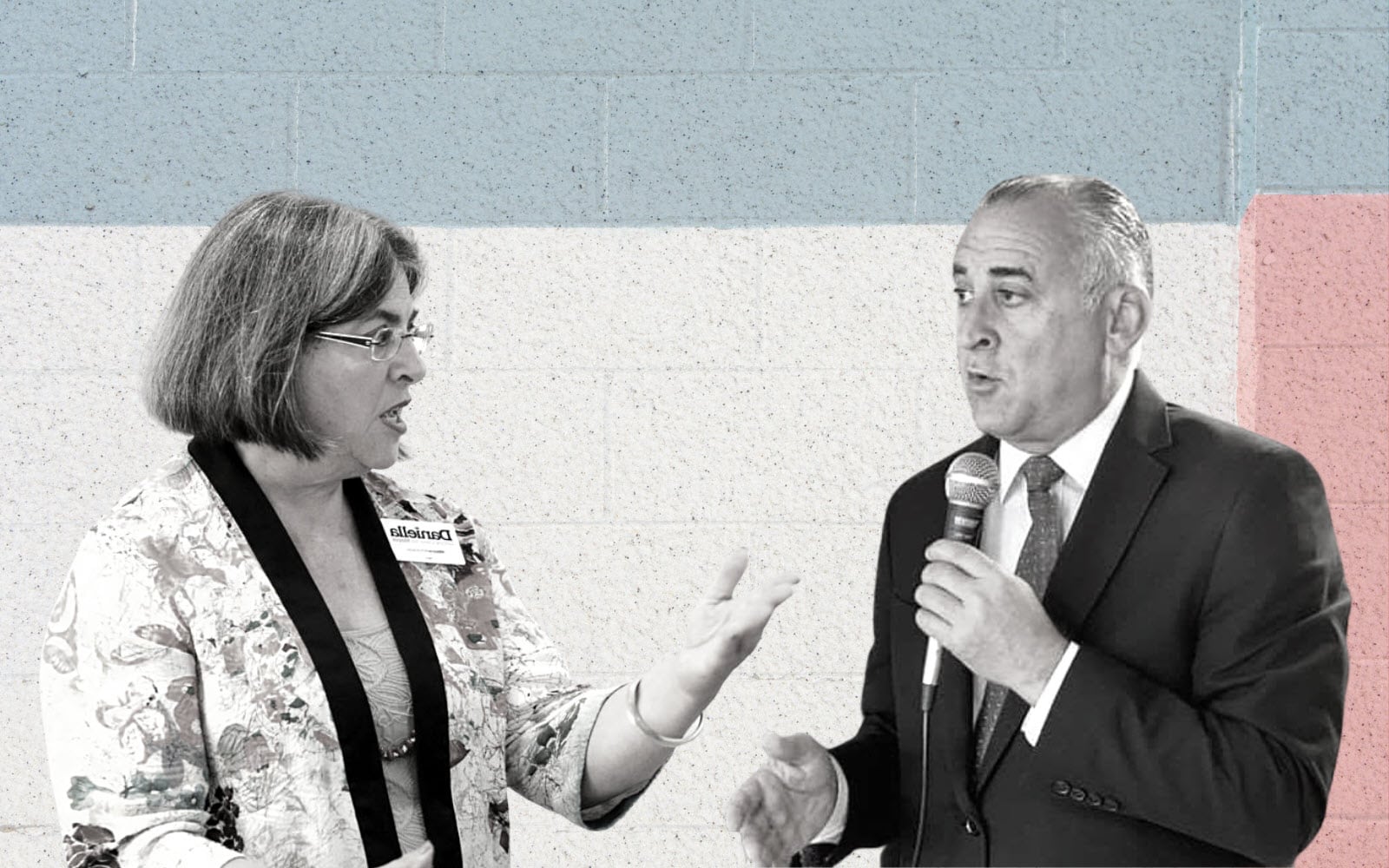 Candidates in the race for Miami-Dade County Mayor may not have a party listed next to their names on the ballot, but voters have a clear choice this fall in the contest between Miami-Dade County Commissioners Daniella Levine Cava and Esteban “Steve” Bovo.

Levine Cava is looking to be Miami-Dade’s first female Mayor and has long been heralded by progressives in the region and across the state.

Bovo, meanwhile, is looking to retain control for conservatives. Term-limited Mayor Carlos Giménez is now running for Congress as a Republican, and Bovo has secured plenty of support from Republicans statewide.

Bovo has served on the County Commission since 2011, when he won the District 13 seat. Levine Cava won a race for District 8 in 2014.

The two have sparred on the Commission over the years, battles that give some insight into their governing philosophy.

In 2017, Mayor Giménez moved to end its so-called “sanctuary” immigration policies. The move required jails to once again hold inmates per detention requests from federal immigration officials. Bovo was one of nine votes to support the move, while Levine Cava was one of three commissioners to oppose it.

Earlier this year, the Commission again tried to establish a civilian panel to review police activity following George Floyd‘s death at the hands of Minneapolis police. That proposal passed the Commission with Levine Cava supporting it and Bovo opposing. But Mayor Giménez vetoed the effort, citing concerns the panel’s jurisdiction would extend to elected officials and county employees.

As the candidates have staked out those and other positions, Democrats have largely flocked to Levine Cava while Republicans are supporting Bovo.

The county leans Democratic, with Clinton topping President Donald Trump in Miami-Dade by around 30 points in 2016.

Will that lead to a Levine Cava win? Not necessarily. Again, the race is non-partisan. So while candidates’ philosophies are clear, voters won’t necessarily know those facts without doing some research.

Moreover, Republicans are over-performing Democrats in the county according to some early voting data, particularly among Hispanics. Election day could change that trend, as Black and Hispanic voters tend to vote later. Residents who prefer Biden could also choose to split the ticket, backing Bovo to keep the region from moving too far left.

Internal surveys from the Levine Cava campaign tell a consistent story, routinely showing her with a double-digit lead over Bovo. Internal polls can be accurate, but campaigns always have an incentive to withhold internal polls with poor results and publicly release those favorable to their bid.

Will Levine Cava escape with such an easy win? Voters will have their final say Tuesday.

previousRepublicans look to hold HD 118, a seat that has swapped party control for two straight cycles