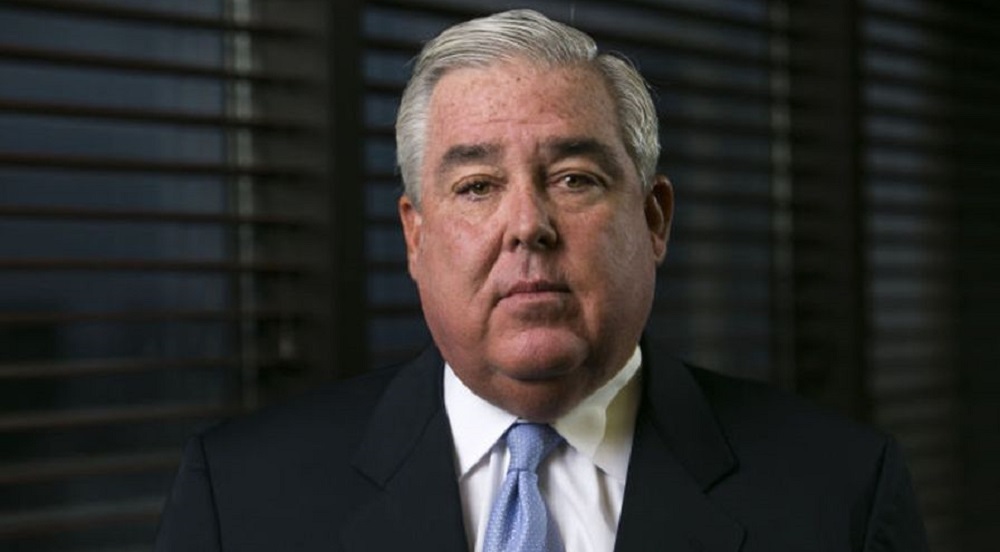 Morgan said Fried was 'weak' and 'tepid' toward the $15 minimum wage amendment.

Morgan, who spearheaded the amendment, said he spent more than $6 million and an “inordinate” amount of time helping push the amendment over the finish line. Alternatively, he described Fried’s response as “weak” and “tepid.”

He criticized her for telling the Tampa Bay Times she was on the fence.

“That bullsh*t doesn’t work with me,” Morgan said at a press conference. “To me, Nikki Fried has disqualified herself from any future or statewide office in the Democratic Party and I’m sorry to say that because I really thought she had a bright future.”

Notably, the prominent Orlando attorney described Fried as a friend and someone he once “supported in a very big way.” Now, however, Morgan condemned Fried as”beholden” to Big Sugar, an industry he claimed was against the amendment.

“She can go work for sugar,” Morgan quipped.

Fried is Florida’s highest-ranking elected Democrat and is widely viewed as a 2022 candidate for Governor.

Fried’s office did not comment on Morgan’s remarks at the time of publication.

Florida voters narrowly passed Amendment 2 on Tuesday with more than 60% approval. The amendment will bump the state minimum wage to $10 an hour in 2021. The minimum wage will then rise $1 each year until it hits $15 in 2026.

Morgan described the initiative as a moral matter, not a political one. He lambasted Democrats who remained neutral or opposed to the amendment.

“If you’re a Democrat in America and you’re on the fence about a living wage, you need to join the other party,” Morgan said.

The push to raise Florida’s minimum wage was met with resistance mostly from business interests and conservative leaders, who noted that it would threaten fragile industries across the state.

The Florida Chamber of Commerce, the Florida Restaurant and Lodging Association and Americans for Prosperity pooled time and resources attacking the amendment.  They further argued it would burden businesses ill-positioned to shoulder them, particularly amid the COVID-19 pandemic.

“I feel like David versus Goliath in my battle here for this amendment,” he said. “All the money and all the time was well worth it last night.”

previousMax Goodman delivers for campaigns on the Gulf Coast