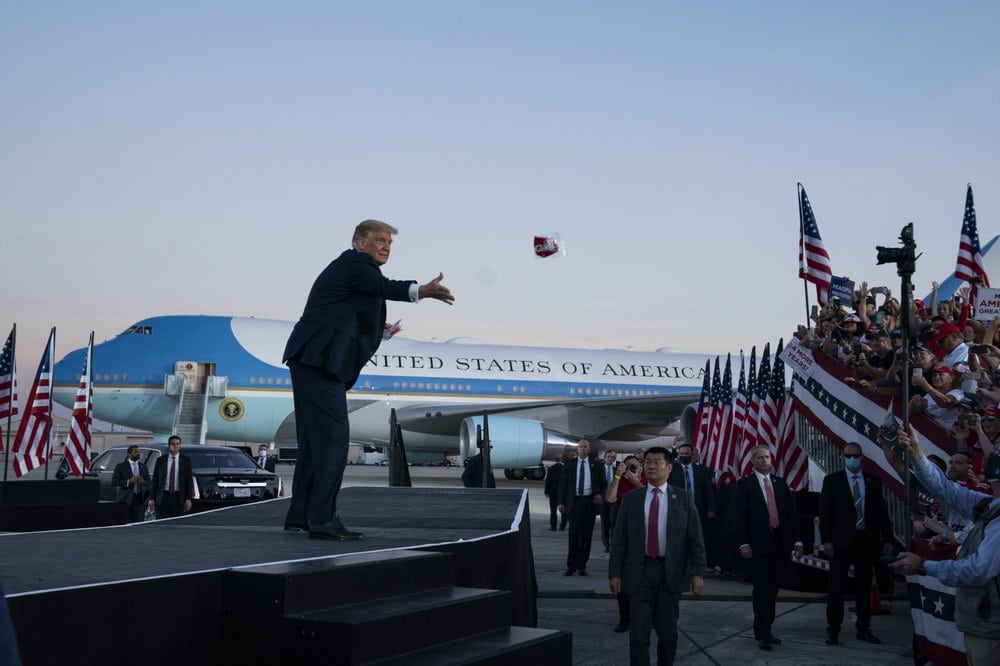 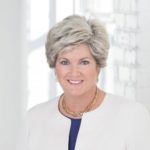 Conservative Jewish voters, parents of charter school students, Hispanics, Black voters in targeted Florida counties, other voters who were not necessarily Republicans or drawn to GOP ideology but who might be attracted to President Donald Trump as a brand.

And relentless outreach, through door knocks and phone calls, hyper-targeting voters found through rich Big Data analysis and approached with messages tailored to motivate them individually.

That is how Trump’s ground-game campaign in Trump Victory helped shock Democrats across the state and the nation and win the Sunshine State and its 29 Electoral College votes.

At least that’s the message in a memorandum issued Thursday by Susie Wiles, Florida senior adviser to the campaign.

The memo comes even as Trump is on the verge of losing reelection to former Vice President Joe Biden. Friday afternoon Biden was 17 Electoral College votes away from what he needs to win, with 53 more nearly in the bag, with leads in the nearly-concluded vote counts in Nevada, Arizona, Georgia, and Pennsylvania.

But that won’t be Florida’s doing.

For the second consecutive presidential election, Wiles helped lead a late surge that defied polls and expectations and delivered Florida to Trump. Trump beat Biden in Florida by 260,000 more votes than his margin over Hillary Clinton in 2016.

Wiles’ memo says that the Trump campaign took advantage of Democrats’ abandonment of door-to-door canvassing during the coronavirus crisis. The campaign focused on expanding its voting base. It worked.

Registered Republican voter turnout went up 2.4% while Registered Democrats did better, at 2.5%. But Trump was able to win over some Democrats and many of the independents. End result: Trump attracted 1 million more votes than he did in 2016, while Biden was able to improve by only 781,000 over what Clinton managed in 2016.

That wasn’t the case in other swing states Wisconsin, Michigan, Arizona, Georgia, and Pennsylvania, which is why Biden is poised to be sworn in as the 46th President in January.

“Because of Trump Victory’s success in delivering 29 electoral votes for President Donald J. Trump and historic victories in the House, narrowing Nancy Pelosi’s majority and picking up 2 seats in Miami-Dade County, we believe that Florida Trump Victory Florida should be the model for other battleground states in future cycles,” the memo concludes.

“The lesson is simple: In order to form a consistent, winning coalition, Republicans, in the words of President Ronald Reagan, must provide a big tent and give reasons for all demographic groups to join,” it continues.

Trump’s net gains were pulled from blue counties, most famously from Miami-Dade County, but also from Broward, Palm Beach, and Osceola counties.

“Our efforts to increase our support share in minority communities was successful. Even with Democrat turnout up 2.5% from 2016, the President grew his vote share in the bluest counties in Florida,” the memo notes.

They were culled from GOP databases that kept expanding every time Trump came to Florida. Those big rallies he loves that Democrats refused to do on account of the pandemic? Every one of the attendees had to register.

Trump Victory reached voters through 5,176,253 door visits and 21,885,436 phone calls, and those were in addition to other Republican campaign efforts, the memo says.

The rallies, the memo explains, were “a tool to talk to voters the campaign would likely not be able to reach otherwise. Statistics tell us that on average 25%-35% of attendees at a rally are not Republicans and/or not registered to vote. Attendance at a rally, while free of charge, requires registration, which enables the campaign to determine a way to contact the attendee and allows that contact to include voter registration, if needed, and messaging for persuasion. There is no more effective tool to reach these voters and potential voters.”