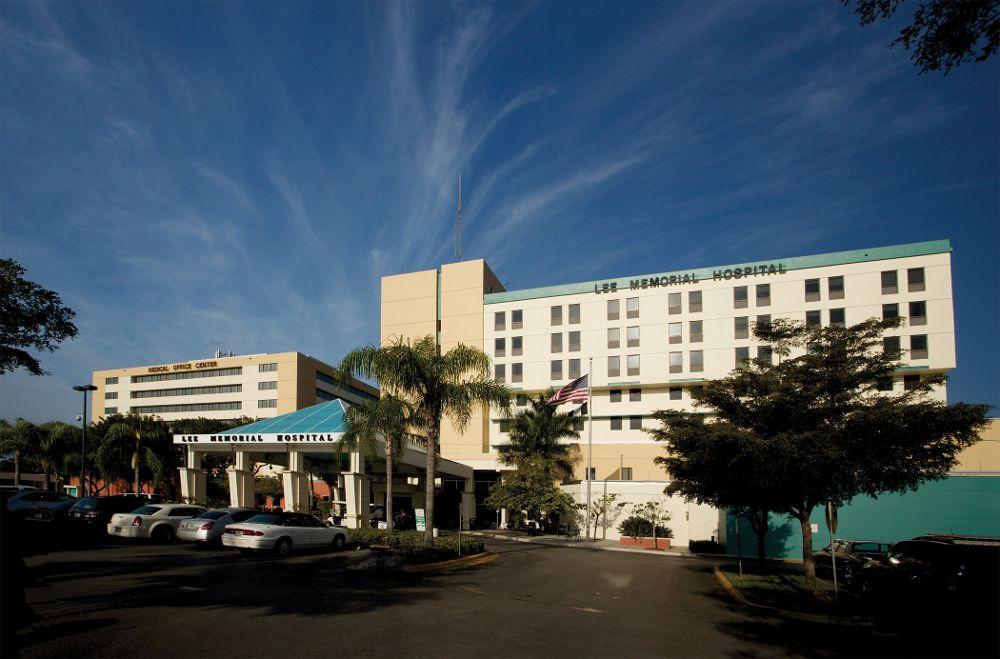 The 95,676 known coronavirus infections in the 10-county area represent 9.5% of all cases in the state. That’s not terrible, considering 11.2% of Florida residents live in the region. But that means just under one in 25 people living in the region have been diagnosed at some point with COVID-19. That includes the first known Florida case, a patient in Manatee County reported nine months to the day prior to Florida’s 1 millionth case.

But the mortality rate within Southwest Florida remains higher than Florida as a whole. About 2.2% of those in the region diagnosed with the disease died from it, while just under 1.9% of cases statewide resulted in deaths.

In total, 2,088 of those diagnosed with COVID-19 and living in Southwest Florida succumbed to the disease. That’s more than 11% of the 18,916 total Florida residents and visitors who died. The region also bears the distinction of being home to the first Floridian to die after contracting the coronavirus, when a Lee County woman passed away in March back when there were only 16 known cases in all of Florida.

Lee County, the most populous part of the region, remains home to the most cases and deaths. More than 30,000 residents of the county have been diagnosed with the disease, including 335 added to the count on Monday alone. Of those, 587 died after being diagnosed with COVID-19, about 2% of all fatalities in the state.

There, Lee Health officials report a significant spike in patients hospitalized. Jonathan Little, a spokesman for Lee Health, said 151 patients as of Tuesday afternoon remain in isolation while being treated within the hospital system. That includes 27 new cases Monday alone. At the hospitals, the reported positivity rate was 27.6%, as opposed to an 8.69% rate statewide that includes voluntary test sites with a number of asymptomatic individuals.

But the highest mortality rates in the region remain in more rural portions. In Charlotte County, the death rate for known cases sits above 3.8%, and in Highlands County it’s nearly 3.9%.

The greatest infection rates also can be found in the Florida heartland. In Hardee County, nearly 6.6% of all residents have at some point in the pandemic been diagnosed with COVID-19. In neighboring DeSoto county, almost 6.4% of residents have contracted the virus. Between the two counties, that represents just 4,925 total cases, but just over 80,000 live in the communities altogether.

The bulk of cases in both counties were Hispanic patients — 847 in DeSoto and 1,024 in Hardee. That suggests the migrant farmworker community continues to feel the brunt of infections, similar to the surge seen in Hendry County earlier this year. If there’s a silver lining, those counties also have the lowest mortality rates in the region for diagnosed cases, perhaps attributable to a lower median age for patients.