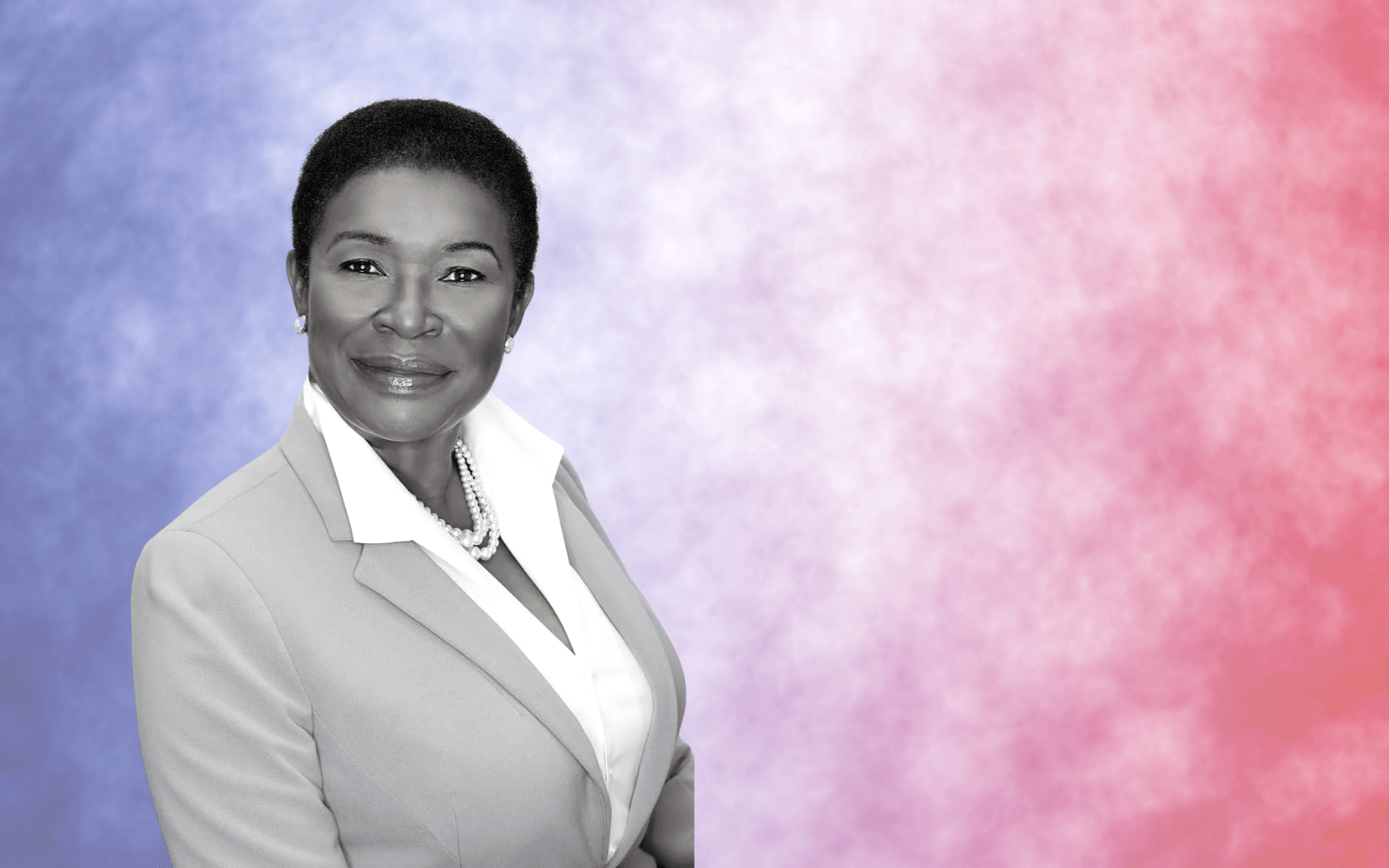 The 60-year-old Woodson confirmed the diagnosis in a Tuesday statement, noting her family had also contracted the virus.

Both of Woodson’s children are adults.

Woodson won the House District 101 seat this past November, succeeding the term-limited Rep. Shevrin Jones. Woodson is a former Miami-Dade County Public Administrator with more than three decades of experience in county government.

In her Tuesday remarks, Woodson cautioned residents to use her diagnosis as a warning and abide by safety precautions as the virus continues to spread in the region.

“I am asking that you keep us in your prayers and continue to follow all CDC guidelines, while dealing with this pandemic,” Woodson said. “I will continue to work from home and serve the residents of District 101. Take care and be safe!”

And Woodson’s predecessor, now state Sen.-elect Jones, came down with the virus this summer.

Both Broward and Miami-Dade counties are seeing an uptick in cases and hospitalizations in recent weeks. Woodson’s district covers portions of southern Broward County including West Park, Pembroke Park and Hallandale Beach, which are near the border with Miami-Dade.

Health experts have warned the number of infections may continue to rise in the ensuing weeks following gatherings during the Thanksgiving holiday.