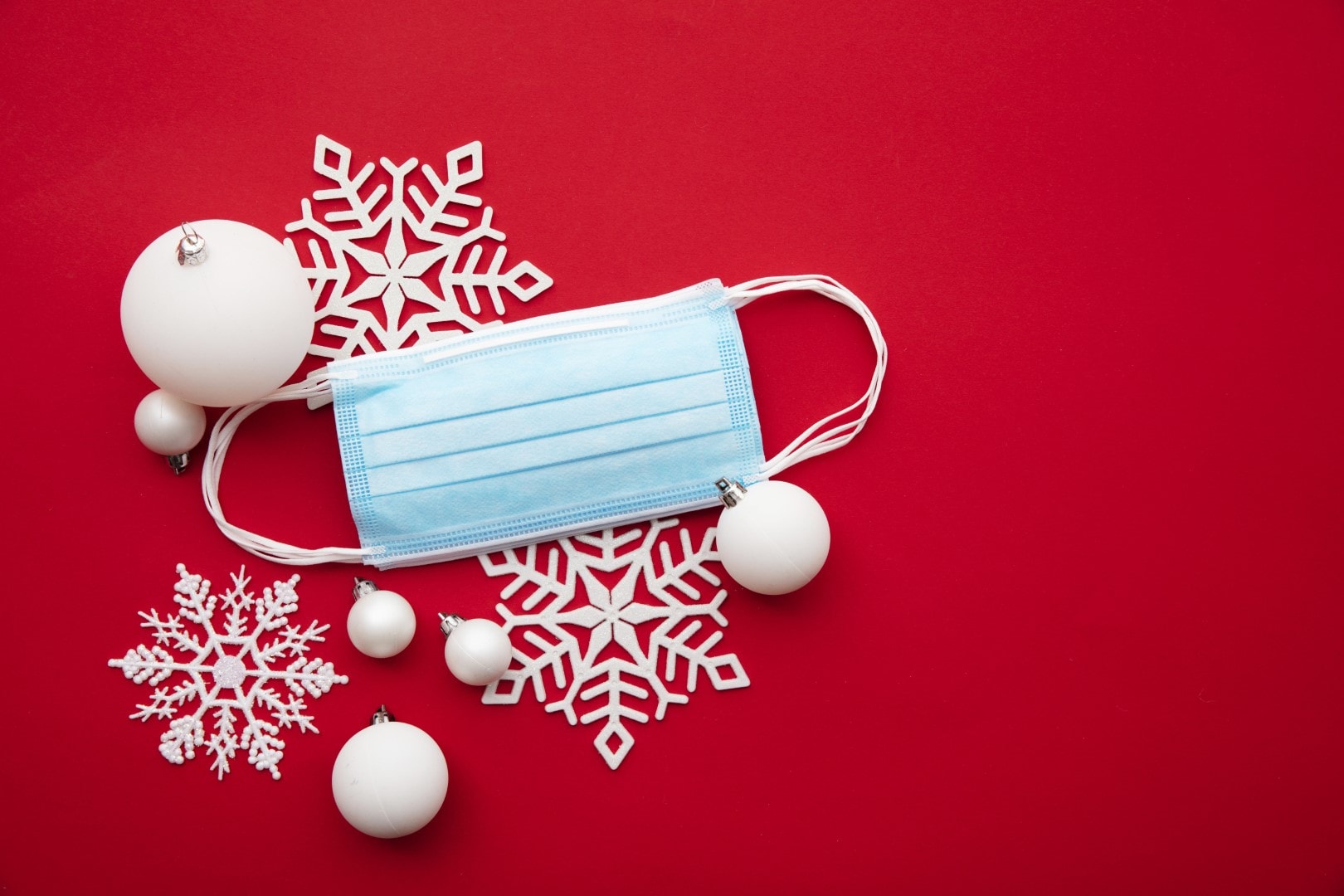 As of Tuesday, 1.43 million have tested positive.

Another 9,411 people have tested positive for the coronavirus, and 94 more people have died, according to state health officials Tuesday.

That follows an afternoon update from the Department of Health, which now shows the state with 1,143,794 lifetime cases, including 19,052 nonresidents.

Of the deaths confirmed between Monday morning and Tuesday morning, 79 were Florida residents. In total, 20,082 Floridians have died with the virus and 20,356 people have died in the Sunshine State.

For all-day Monday, the latest complete day available, officials counted 9,439 cases from 111,955 residents tested. Among the new positives, the median age was 42.

An increase in new cases was expected following Thanksgiving with heightened travel and gatherings. In addition to the rise in new cases, a possible spike was unfolding in the state’s positivity rates, but rates have been fluctuating.

As of Tuesday, 58,612 Floridians have been hospitalized after DOH recorded 343 new hospitalizations, a significant increase to what is already a new normal. The Agency for Health Care Administration reports that 5,104 people are currently hospitalized with the disease, an increase of 172 since Monday afternoon.

This week, the nation kicks off what could be the beginning of the end of the pandemic. DeSantis was at Tampa General Hospital to sign for Florida’s first vaccine delivery and looked on as the first frontline worker received a vaccine.

The United States has seen a nationwide surge in coronavirus cases that has disproportionately affected the Upper Midwest. Nationally, more than 3,000 Americans were reported dead Wednesday, more than on D-Day or 9/11.

DeSantis spent last Tuesday in Washington, D.C., where President Donald Trump held an event on vaccine distribution. The Governor said the state’s proposal calls for vaccinating seniors in nursing homes before the end of December, while also getting vaccines into the hands of “high-contact” frontline health care workers in five urban areas by the end of this week.

previous'It's not for me to do': Ron DeSantis won't call Joe Biden 'President-elect'