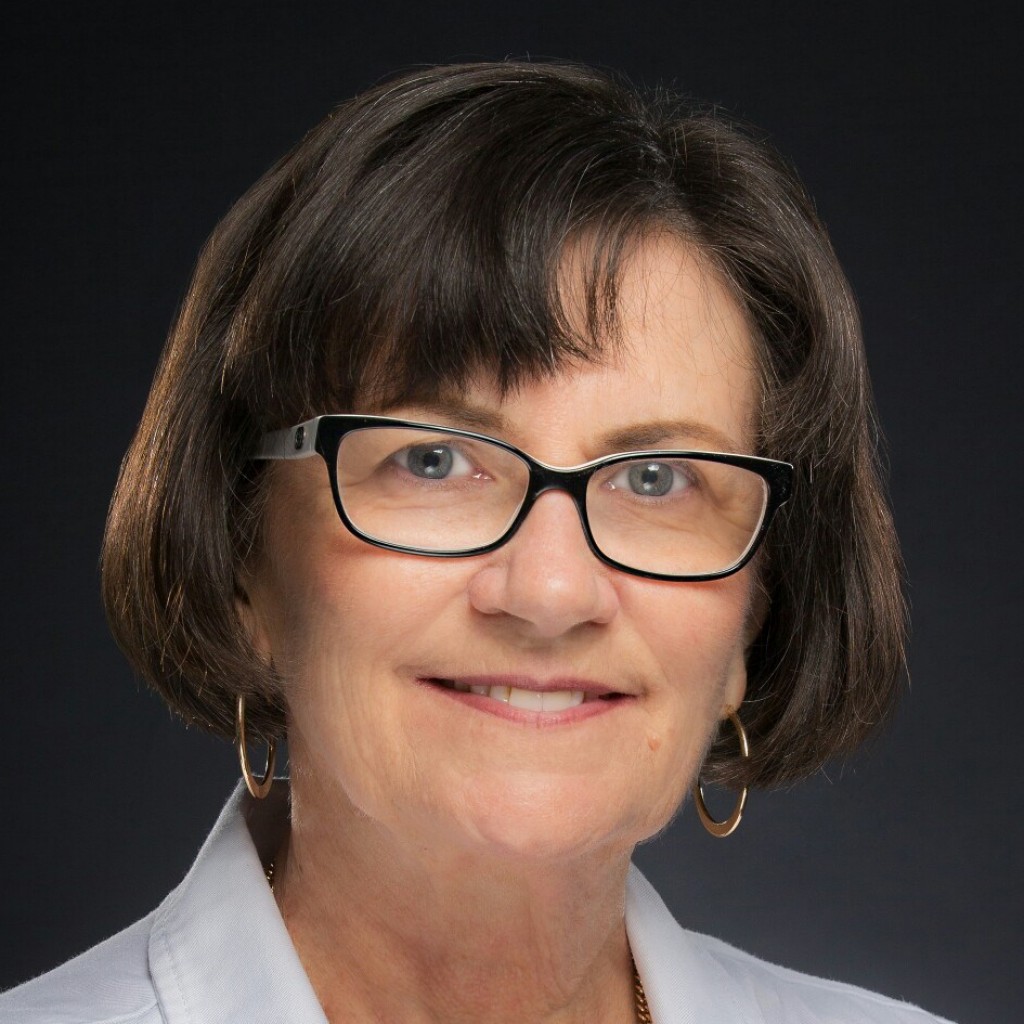 The statewide position is up for election in January.

Hillsborough County Democratic Party Chair Ione Townsend has filed the paperwork to run for Chair of the Florida Democratic Party, the Tampa Bay Times confirmed with party officials in a report Wednesday.

Townsend is expected to make the announcement that she is running for Chair in the upcoming week, according to the Times.

The statewide position is up for election in January. Outgoing FDP Chair Terrie Rizzo, who has held the seat since 2017, is stepping down after Democrats’ poor performance in November, although she will retain her role leading the Palm Beach County Democratic Party.

Florida Politics reached out to both the FDP and Townsend, but had yet to hear back by the time of publishing.

Townsend, who was reelected last week as Chair of the Hillsborough County Democratic Party, has been considering the statewide run amid a wave of local successes under her leadership.

Townsend was first elected Chair of the Hillsborough Democratic Party in 2016. Under her leadership, the local Democrats saw a shift in party control of the county, especially in the 2018 and 2020 elections. Townsend oversaw the Hillsborough County Board of Commissioners move from a 5-2 Republican majority to a 5-2 Democratic take-over in just three election cycles.

“We started recruiting precinct captains to the unincorporated part of our county and started knocking on those doors,” she said in a prior conversation with Florida Politics. “We flipped a lot of precincts blue in unincorporated Hillsborough County. And that’s when we started winning more elections.”

The county party, recognizing that 64% of all Democratic voters reside in the unincorporated parts of Hillsborough County, was also successful in turning the county’s Tax Collector Office and Temple Terrace City Council blue. In 2018, this approach flipped Florida House District 59 blue with former Rep. Adam Hattersley taking the seat, which Democrats held onto this year with newly elected Andrew Learned.

“Our donors are very happy with the success that we’ve had,” she said. “It’s a tough job, you know. We’ve gone from sort of a club to a small business … It’s not an easy job.”

The new state Chair will have to get to work after a statewide poor performance from Democrats in this year’s election cycle. Incumbent Democrats lost five seats in the Florida House and two congressional seats. President Donald Trump also topped Democratic presidential nominee and now President-elect Joe Biden in the state by just over 3 percentage points, more than double Trump’s 2016 performance in the state.

Townsend will be up against former Miami Mayor Manny Diaz, who has courted widespread support in his bid to take over the FDP. She will also face Cynthia Moore Chestnut, who leads the Alachua County Democratic Party, and Democratic Environmental Caucus of Florida Chair Janelle Christensen. Nikki Barnes, who has served as a Democratic National Committee member, is also eyeing the job.