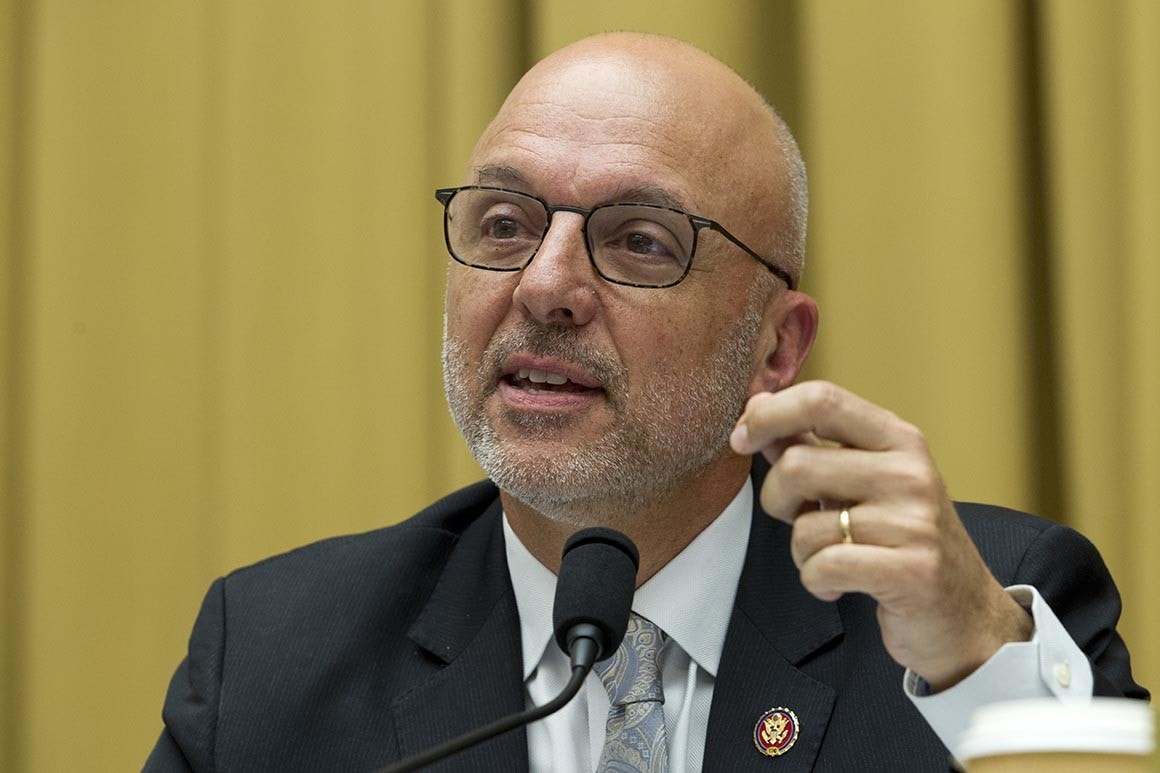 Deutch took over the role after Democrats regained control of the House in 2018.

House Speaker Nancy Pelosi announced the decision to reappoint Deutch as chairman. He took over that role after Democrats’ success in the 2018 election, which allowed his party to regain control of the House.

After the 2020 election, the chair positions were once again up for grabs, but Deutch held onto his role leading the committee.

“Returning to the helm of this vital Committee, Chairman Deutch will build upon his outstanding work in the last Congress to restore transparency, accountability and integrity to Washington,” Pelosi said in a statement announcing the move.

“His firm, fair leadership is urgently needed to help restore the American people’s faith in the integrity of government at this difficult time.”

Pelosi called Deutch “a highly respected and experienced champion of good governance.” Deutch added his own remarks in a statement released alongside Pelosi’s.

“It is my great honor to serve the House of Representatives and all Americans in this role,” Deutch said.

“Never has it been more important to restore the American people’s faith in our government and their elected officials. We must hold ourselves to the high ethical standard that is expected of us and is owed to the People’s House. I commit to every American that I will diligently continue my work to make the House more transparent and accountable by enforcing the House ethics rules to their fullest.”

Government officials have been on edge after Wednesday’s mob invasion of the U.S Capitol. That incident led House Democrats to discuss whether to impeach President Donald Trump a second time, as they accused Trump of inciting the riot. Deutch has said he would support new articles of impeachment.

Deutch previously served as the ranking member on the House Ethics Committee prior to Democrats taking control of the House in 2018. The committee is tasked with reviewing and adjudicating ethics issues among House members related to items such as travel and financial disclosures.

Pelosi promised the body would continue to focus on that work under her leadership.

“In the election, the American people decisively cast their ballots for a Democratic House Majority that would fight ‘For The People’ — putting the public interest before the special interests,” Pelosi said. “Led by Chairman Deutch, the Ethics Committee will continue to be an effective, powerful force for good in this critical mission.”
Post Views: 337