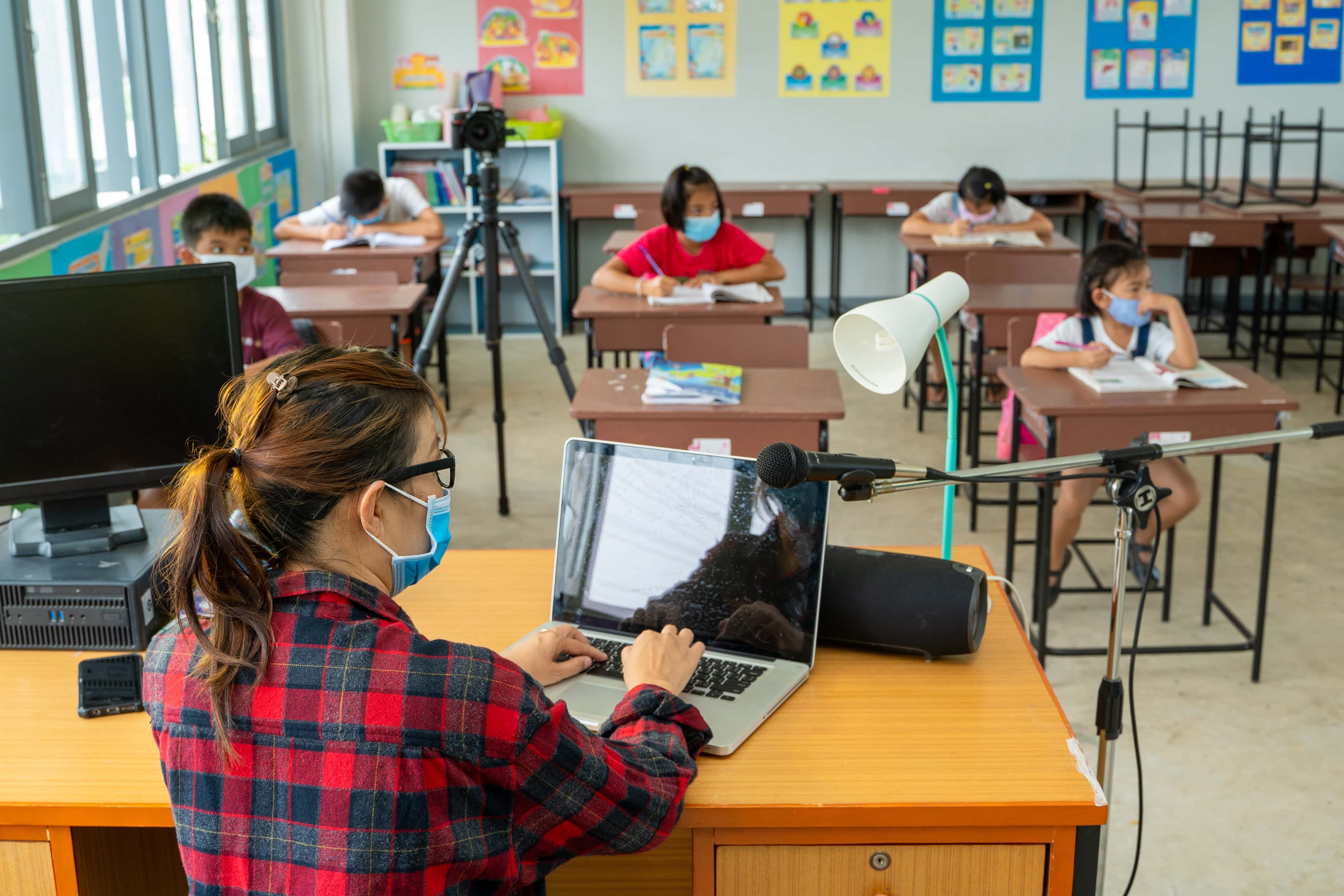 K-12 students who have remained absent from school amid the COVID-19 pandemic pose a challenge for lawmakers as they craft the state budget.

According to state officials, full-time student membership has decreased by more than 87,000 students statewide amid the pandemic. Speaking Thursday to reporters, House Speaker Chris Sprowls warned the drop in enrollment might impact school budgets.

“To the extent that there’s not enough of an incentive for them to find the kids and make sure they’re reengaged, we wanted to make sure that they understood that we are going to build our numbers based on the most accurate numbers available,” Sprowls said regarding a recent letter he sent to school superintendents.

Sent out Feb. 11, the letter stresses the importance of finding and re-enrolling Florida students who’ve vanished from classrooms.

Moving forward, however, Sprowls warned that funding would return to a per-student basis in the upcoming budget.

Sprowls encouraged districts to utilize social services and law enforcement to locate and return students to the classroom.

Meanwhile, Senate President Wilton Simpson theorized there might be a “substantial number of redshirt freshman” who will later enroll in kindergarten.

He suggested many of the missing students are kindergartners who’ve “taken a year off.”

“I think it’s important in this budget that we get it as close to right as we can,” Simpson said. “And that’s subjective, but I do believe that those 80,000 children are going to show up coming into next August.”

Both Sprowls and Simpson acknowledged the perils of undercounting Florida students.

“Even though our schools are open here and a lot of parents are enjoying that and kids are going back to school, it’s important that all of our citizens get back in school and stop falling behind,” Simpson said.