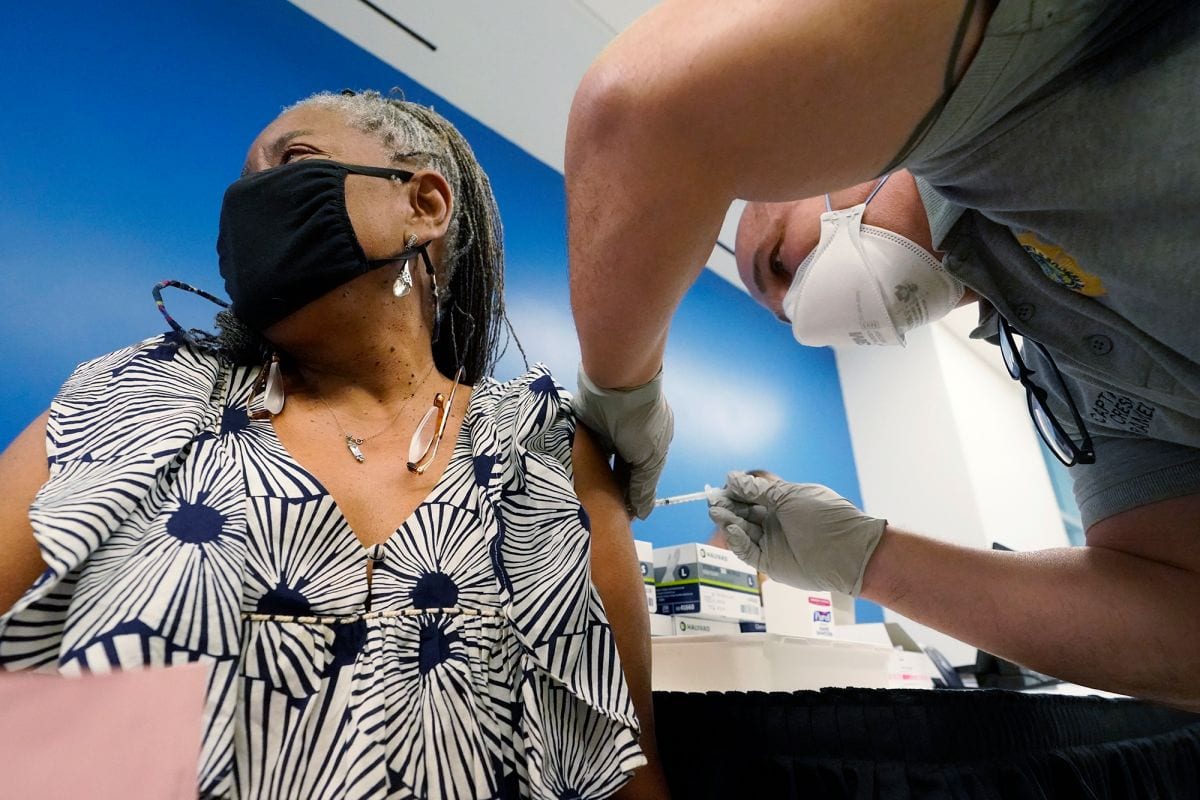 The Governor credits retail pharmacies with getting vaccines into communities.

Beginning Thursday, Floridians will be able to reserve appointments at 76 more CVS pharmacies for a total of more than 150 stores. That begins just ahead of the Governor’s decision to lower the age of eligibility for shots to 60 beginning Monday.

Again citing the lag in reports on the number of people vaccinated, the Governor projected the state would vaccinate its 3 millionth senior by the end of the week. Florida is home to nearly 4.5 million people 65 and older, and not every one will want the shot.

“There’s no question that we’ll be well over 3 million,” DeSantis said, equating to more than two-thirds of Floridians 65 and older. “That’s a huge, huge undertaking.”

Speaking at a CVS in Lehigh Acres, the Governor credited retail pharmacies with helping to get shots into arms. Florida has done an expansive partnership with Publix, but a concentration on CVS and affiliated pharmacies in South Florida have helped boost the share of seniors vaccinated in Miami-Dade County, he added.

With each location offering between 100 and 200 shots per day, pharmacies are making “a huge difference.”

As the vaccine rollout continues, the Governor said there would be less demand for state-supported mass vaccination sites.

“We’re not stopping on that, but I do think as we get to a different situation with vaccine availability, when it starts to get beyond the senior population, doing it through these retail pharmacies I think is going to make a lot of sense,” DeSantis said.

“We’re hoping that that is because we’re starting to see some effects of having the vaccinations for senior citizens,” DeSantis said.

Florida received its first shipment of Johnson & Johnson vaccines last week, a delivery of 175,000 doses. However, the Governor doesn’t expect the state will receive any more until next week at the earliest.