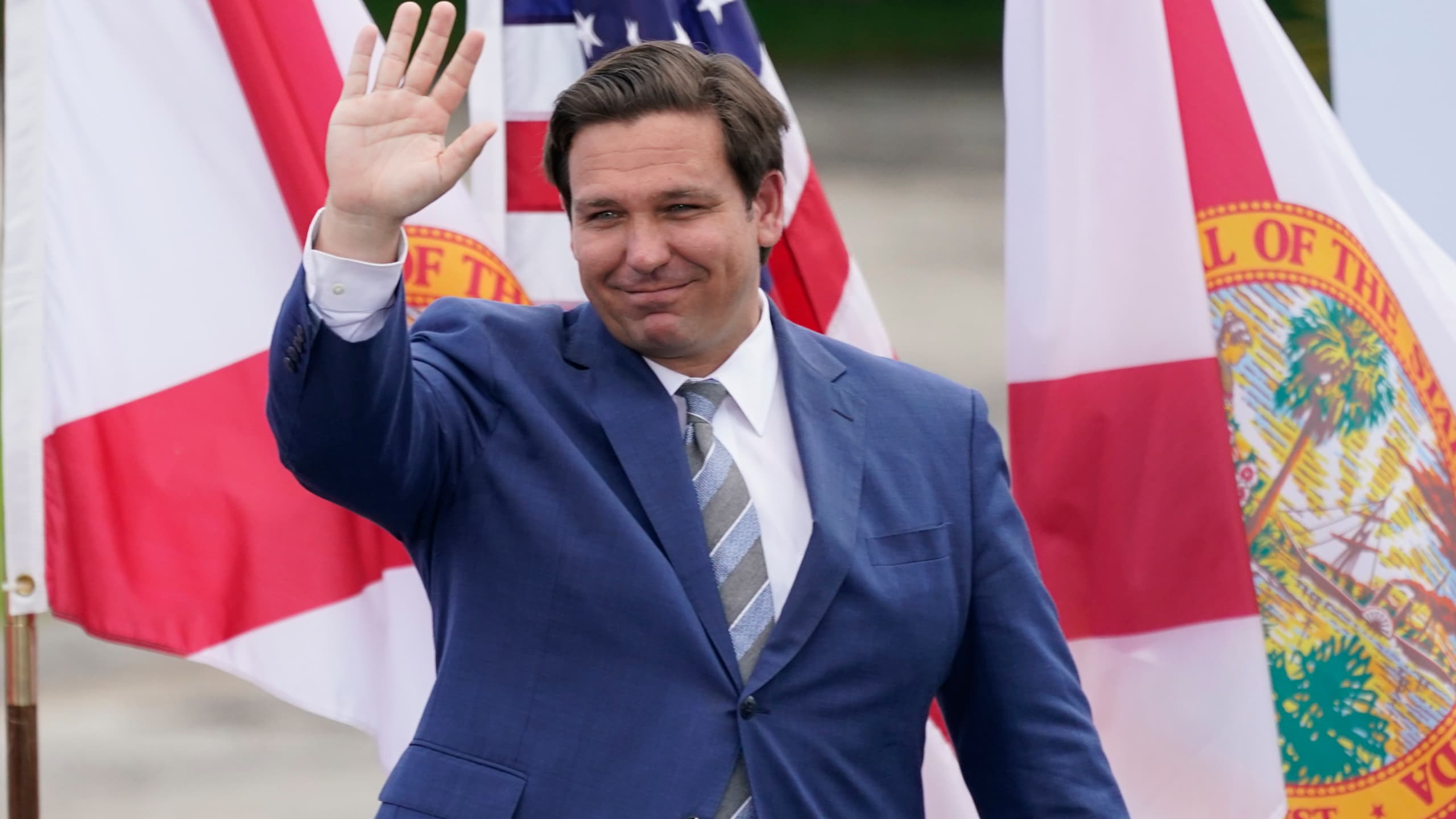 The Governor's political committee has raised $8 million the past 2 months.

The political committee supporting Gov. Ron DeSantis is off and running, bringing in $5.1 million in March, its biggest haul since just before his 2018 election as Governor.

DeSantis has not yet opened an official campaign fund for a 2022 reelection run. Yet with Friends of Ron DeSantis recording a second-straight multimillion-dollar fundraising month in March, his election prospects already are sitting on more than $17 million.

March saw DeSantis appearing at a possible fundraising opportunity at former President Donald Trump‘s Mar-a-Lago resort in Palm Beach on March 19, though few checks were deposited on or around that date.

Friends of Ron DeSantis’ $5.1 million total haul for March was the committee’s best month yet outside the full-speed run-up to the 2018 election, when the committee reported collecting about $17 million just in October 2018.

A St. Augustine medical practice chain called Island Doctors donated a quarter-million dollars to Friends of Ron DeSantis. So did Bernard Marcus of Atlanta, one of the co-founders of Home Depot. He gave an identical amount to the committee in 2018.

The committee also got two checks totaling $175,000 from the Florida Prosperity Fund of Tallahassee, $150,000 from Floridians United for Our Children’s Future, and $100,000 from Floridians for a Stronger Democracy in Tallahassee. All three of those political committees are chaired by Ryan Tyson, former Vice President of Political Operations for Associated Industries of Florida.

The March haul followed $3.2 million that Friends of Ron DeSantis collected in February. That had been the committee’s biggest month, by far, since the 2018 election.

The committee ended February with just under $13 million in the bank. In March the committee only spent about $43,000 on consulting and credit card fees, according to its website. So Friends of Ron DeSantis should have entered April with about $17.7 million cash in hand.

previousSixty Days for 4.6.21 — A prime-time look at the 2021 Legislative Session