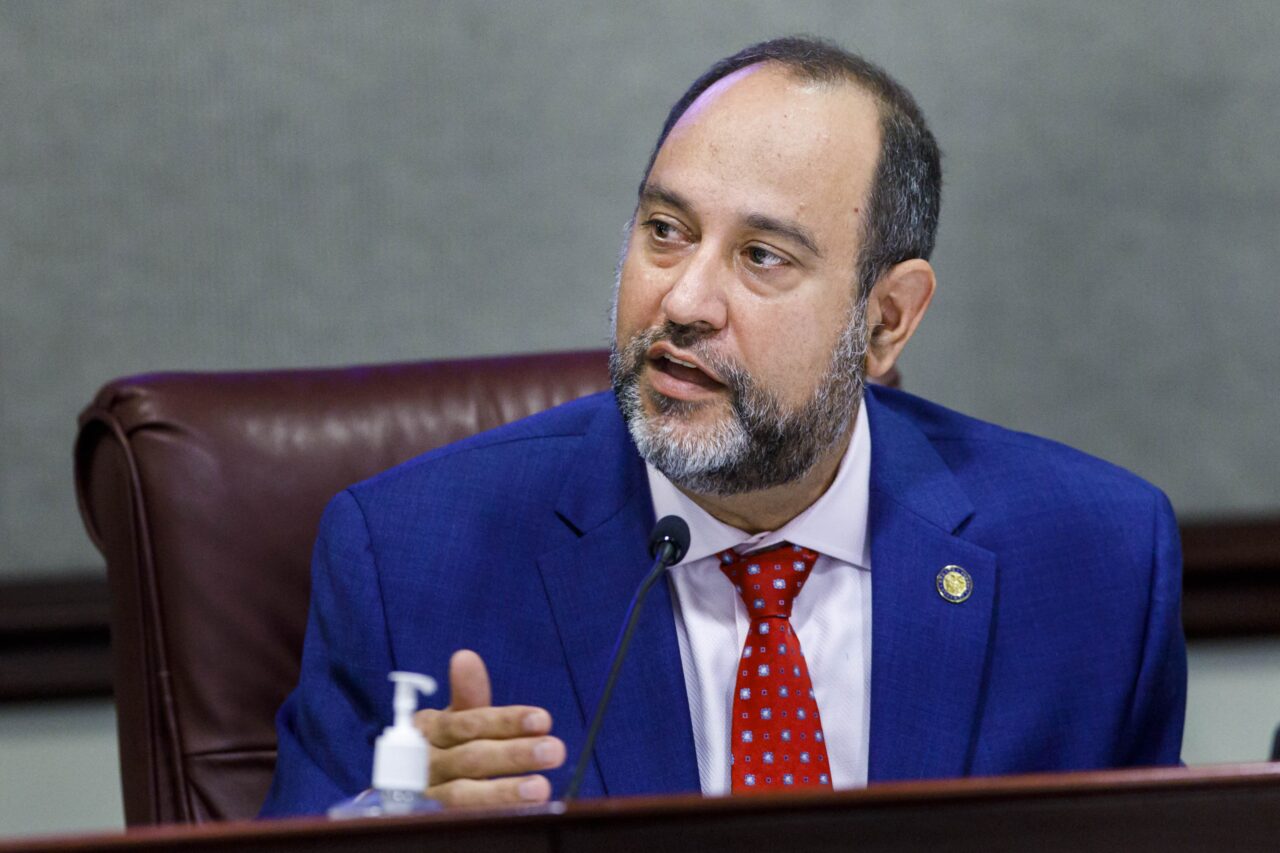 Proposed campaign finance restrictions to make it harder to get citizen initiatives on the ballot are now ready for consideration in both chambers.

In the past, some wealthy donors have poured millions of dollars into political committees backing ballot initiatives. Republican lawmakers and the Florida Chamber of Commerce contend the proposal is needed to stop deep-pocketed donors, including out-of-state donors, from financing ballot initiatives on policy issues that should not be in the state Constitution.

Some have dubbed the measure the “anti-John Morgan bill.”

“We do see where there are out-of-state interests who are influencing our Florida Constitution and this bill is a step to reduce that influence,” Rodrigues told the Senate Rules Committee.

The panel voted 11-6, Democrats and one Republican voting in opposition, to send the bill to the Senate floor.

The cap would evaporate when the initiative becomes approved for the ballot and enters the referendum stage. But critics, including St. Petersburg Republican Sen. Jeff Brandes, argue that is enough to torpedo citizen initiatives.

The Senator, who described himself as a “libertarian-leaning Republican, with a capital ‘L’ and probably a little ‘r’ at this point,” noted he was on the side of Democrats, League of Women Voters and Equality Florida.

Brandes also argued that the limit would violate free-speech rights.

“This is unconstitutional,” he said. “It is, on its face, unconstitutional to limit speech, and what we’re doing here is limiting speech on the front end instead of on the back end and somehow saying that that’s OK.”

Brandes spearheaded a proposed constitutional amendment, approved in the Senate last month, to abolish the Constitution Revision Commission, one of the five vehicles to amend the Constitution. But unlike the CRC, which meets every 20 years and is mainly composed of appointees, ballot initiatives reflect the people’s will.

“What we’re talking about here is the very people who live here in this state and the very process that is foundational to us establishing the Constitution and to allow our citizens to bypass the Legislature when it’s appropriate or when they feel like it’s not listening to them and make these types of decisions,” Brandes said.

Senate Democratic Leader Gary Farmer said he supported fixing the U.S. Supreme Court’s Citizens United decision, which opened the door to more money in politics. But drew a line between Rodrigues’ bill and past measures to make it more difficult for Floridians to get initiatives on the ballot.

The Legislature in recent years imposed a variety of restrictions on the citizen initiative process to limit paid signature gatherings and shorten the time for gathering signatures.

This change comes after single donors became the driving force behind successful amendment campaigns for a minimum wage increase and the legalization of medical marijuana. Orlando attorney John Morgan was that driver in both those cases.

The House version of the measure (HB 699), carried by Palatka Republican Rep. Bobby Payne, is ready to be considered on the House floor.

The News Service of Florida and Florida Politics reporter Jacob Ogles contributed to this report.