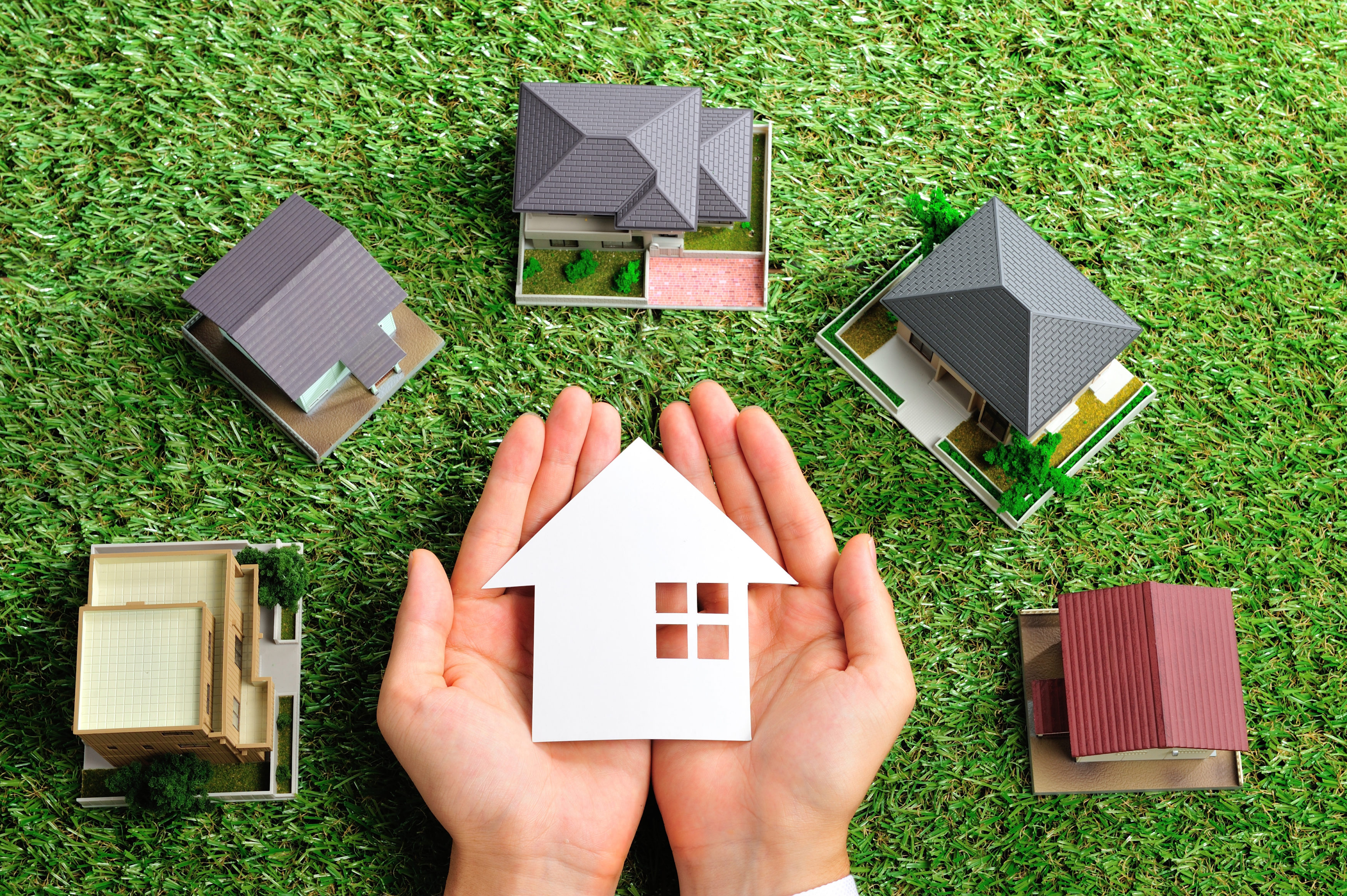 The House is scheduled to take up the deal.

Senators have formalized the Legislature’s revised plan to provide $200 million for affordable housing.

The revised deal (SB 2512) would add about $60 million to what lawmakers initially agreed to allocate for affordable housing for the coming fiscal year.

Senators passed the negotiated bill on a party-line 25-14 vote Wednesday. The bill now heads to the House, which gave initial approval to its version later in the afternoon.

Legislative leadership had originally agreed to split a portion of documentary stamp tax revenue between affordable housing, combating sea level rise and providing wastewater grants. In the initial deal, affordable housing would have received about $140 million for the coming fiscal year, as would each of the environmental efforts.

But lawmakers are boosting affordable housing to about $200 million. To keep the $423.3 million documentary stamp tax pot balanced, the environmental provisions would now receive $111.7 million each.

The plan, carried by Republican Sen. Ben Albritton, ties all three aspects as a set, through a recurring percentage of documentary stamp tax revenues. That would create predictability in funding for all three.

The plan’s goal, which Senate President Wilton Simpson and House Speaker Chris Sprowls announced last month, was to create a predictable fund for affordable housing, rising sea levels and wastewater. The Legislature would not be allowed to sweep affordable housing funds anymore under the deal, as they have done nearly every year since the 2008 Recession.

The plan came together after negotiations between the Governor’s Office, the Speaker, and the Senate President, sources familiar with the discussions told Florida Politics.

Democrats and advocates said the initial deal was effectively one of the largest sweeps in the trust fund’s history.

“There is not enough supply of general housing, and with real estate prices going up and up, that just means that even the lowest level of housing has gone up,” Democratic Sen. Tina Polsky said.

Over the last five years, the state has put about $160 million in documentary stamp tax dollars toward affordable housing. The original $140 million amount would have been one of the smallest disbursements for affordable housing in recent years — and on a recurring basis.

Jaimie Ross, President and CEO of the Florida Housing Coalition, had been critical of Republican leadership’s initial infrastructure deal. But she lauded the new plan after its announcement.

“The statutory permanent stop to housing trust fund sweeps is a historic shift for the future of affordable housing in Florida,” she said in a statement to Florida Politics. “The leaders in both chambers — Senate President Wilton Simpson and House Speaker Chris Sprowls, along with the appropriations chairs — are to be commended for their dedication and support of all types of infrastructure that are critically needed in our state.”

The Legislature created the Sadowski trust fund in 1992 to create a steady stream of financial support for affordable housing in the State Housing Initiatives Partnership Program, known as SHIP, and the State Apartment Incentive Loan Program, known as SAIL. However, that fund almost never remains untouched.

Gov. Ron DeSantis has repeatedly requested the affordable housing trust funds remain fully funded, and he did so again this year.

“Today’s movement, along with Governor DeSantis’ consistent support for using all the housing trust funds for housing, is great news for affordable housing advocates and recipients all across Florida,” Ross continued.

The 2020-21 budget, signed in June, was the first budget approved since the 2007-08 fiscal year that didn’t redirect part of the affordable housing fund to other purposes. However, the Governor used federal CARES Act dollars to fill a gap he created by veto because of the pandemic.

The state has also received an average of $542 million from the federal government over the last five years for affordable housing. But advocates say affordable housing needs every dollar it can get, particularly during the pandemic.

The deadline has already passed for House members to amend their version (HB 5401), but leadership backs the new plan. Rep. Josie Tomkow, who is shepherding the bill through the lower chamber, said the House would take up the Senate version on Thursday for final passage.