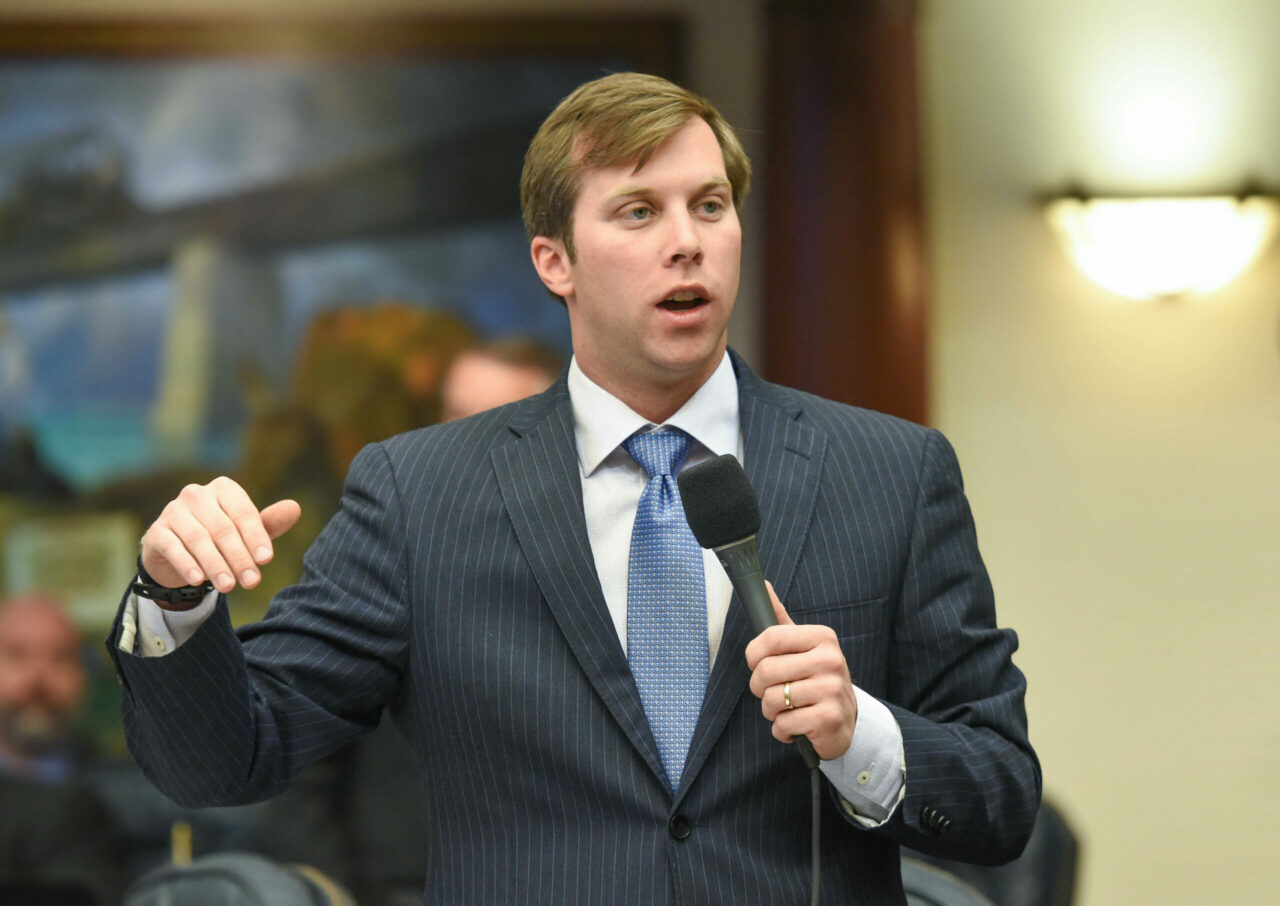 The House is set to pass its $97 billion spending plan for the coming fiscal year.

Members gave their initial OK to their budget proposal, coming hours after the Senate passed its $95 billion plan. If the House passes its budget on Thursday as planned, that will set the table for conferences — budget deliberations between the chambers.

“The House budget shows our members’ commitment to our environment, our families and our communities,” House budget chief Jay Trumbull said. “This balanced budget reflects our belief that the state should not spend more than it takes in and makes strategic investments in Florida’s future.”

Included in the House budget is a plan to use a portion of federal COVID-19 relief funds to help locate students that haven’t been showing up to school during the pandemic. That isn’t included in the Senate budget.

However, unlike the House plan, the Senate budget doesn’t yet incorporate any federal relief funds approved through the American Rescue Plan. Florida is expected to receive $10.2 billion in relief over the next year.

The current year’s budget amounts to $92.2 billion after DeSantis’ vetoes issued in June.

About $4.4 billion in the House budget, nearly all of the increase compared to the current year, is on account of Florida’s Medicaid rolls ballooning by 733,000 enrollees during the pandemic.

The Senate proposes consolidating state prisons to eliminate one prison. The House plan takes a different approach, giving the Department of Corrections the option to eliminate up to two prisons.

nextMolly McKinstry moves to Chief of Staff at DCF