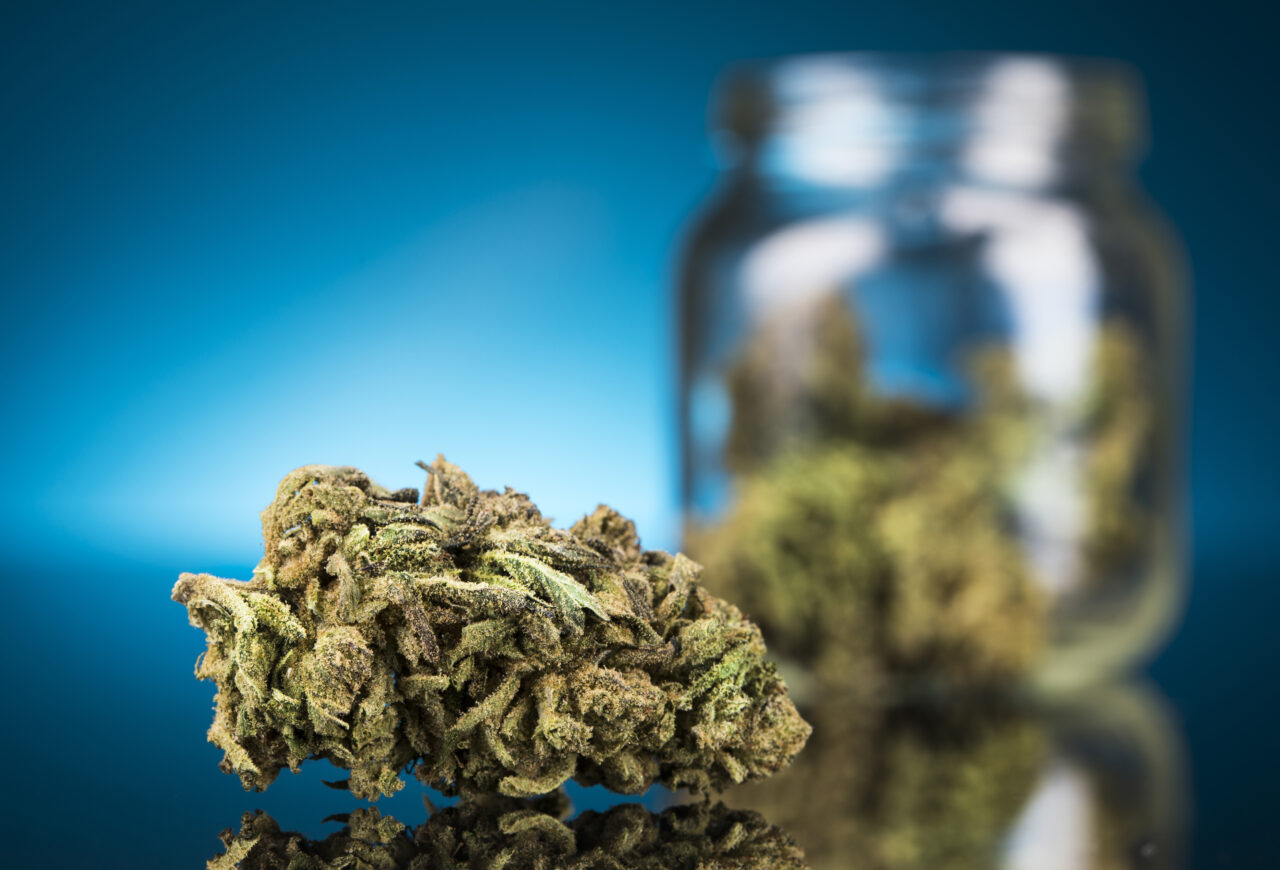 We have a responsibility to act now, and an opportunity to act before it’s too late. 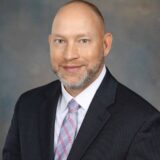 In 2016, Florida voters overwhelmingly expressed their desire for a safe and accessible medical marijuana program, and I am fighting to preserve the medical nature of the program that voters demanded. What we have now is a recreational drug program masquerading as a medical marijuana program and the long-term societal carnage attendant with unfettered access to high-potency THC demands legislative action.

THC is the psychoactive component in marijuana that produces the ‘high’ which, like other narcotics, causes cognitive impairment, deterioration of motor skills and euphoria. THC is highly addictive, and many studies indicate a strong association with first-episode and chronic psychosis from frequent use of high-potency THC. Perhaps more alarming are the effects on brain development in children: impaired brain function, high probability of graduating to other ‘hard’ drugs, impairments in learning and IQ reduction and earlier onset of schizophrenia.

Opponents of the bill are quick to state that marijuana is ‘natural.’ But the THC potency in today’s marijuana is anything but — modern cannabis has been genetically engineered and chemically processed to radically increase the potency — and the high — derived from marijuana. An average ‘joint’ in the 1970s contained about 3% THC. Today the THC in our medical program ranges from 10%-28% for flower and up to 100% for other products.

Studies indicate the medicinal value of THC in treating neuropathic pain is between 3 and 7%. There is no credible study anywhere in the world that demonstrates a medicinal value of THC above 10%. The limits proposed in HB 1455 limit THC potency to 10% THC on smokable marijuana and 60% for other products, with exceptions for terminally ill patients. Opponents argue that a potency limit would only force them to buy more marijuana to achieve the same effect; they are correct: if they are using medical marijuana to get high, this bill makes that more difficult, which is precisely the intent.

Florida’s Board of Medicine tracks physician certifications for medical marijuana. In a haunting mirror image of the opioid epidemic, we are seeing a startling increase in certifications (this is the term of art for prescriptions, since no doctor can legally prescribe a non-FDA-approved drug) by very few doctors.

This year, 71% of certifications were issued by just 12% of physicians.

Even more alarming statistics is the amount that marijuana doctors are certifying. The top marijuana doctor in Florida is issuing 142,889 mg per day — PER PATIENT! To put that in perspective, that would be the equivalent of taking 30 bottles of Tylenol per day. That’s over 4 million milligrams a month. It is physically impossible for a human being to ingest that daily dosage, which leaves us to wonder where these drugs are going?

Well-heeled marijuana lobbyists like to say that using marijuana prevents opioid abuse, but the opposite is true. Studies indicate that medical marijuana users have twice the risk for prescription opioid abuse compared to nonusers. A 2019 study found a 23% increase in opioid deaths for those who use medical marijuana. Big Marijuana — much like Big Pharma in days past — puts profits before the safety of patients.

The doctors, manufacturers and patients abusing this program are doing so for two reasons — to get rich and to get high — not as medicine. The consequences of unlimited access to high potency THC are a greater high, increased tolerance, more addiction, more users, and of course — more profits. We have seen this movie before in Florida, and we know how it ends. We do not need a sequel.

Florida legislators acted too late in response to the opioid crisis. We have a responsibility to act now, and an opportunity to act before it’s too late.

Spencer Roach represents House District 79, which includes unincorporated Lee County. He was first elected in 2018 and is serving his second term in the Florida House.