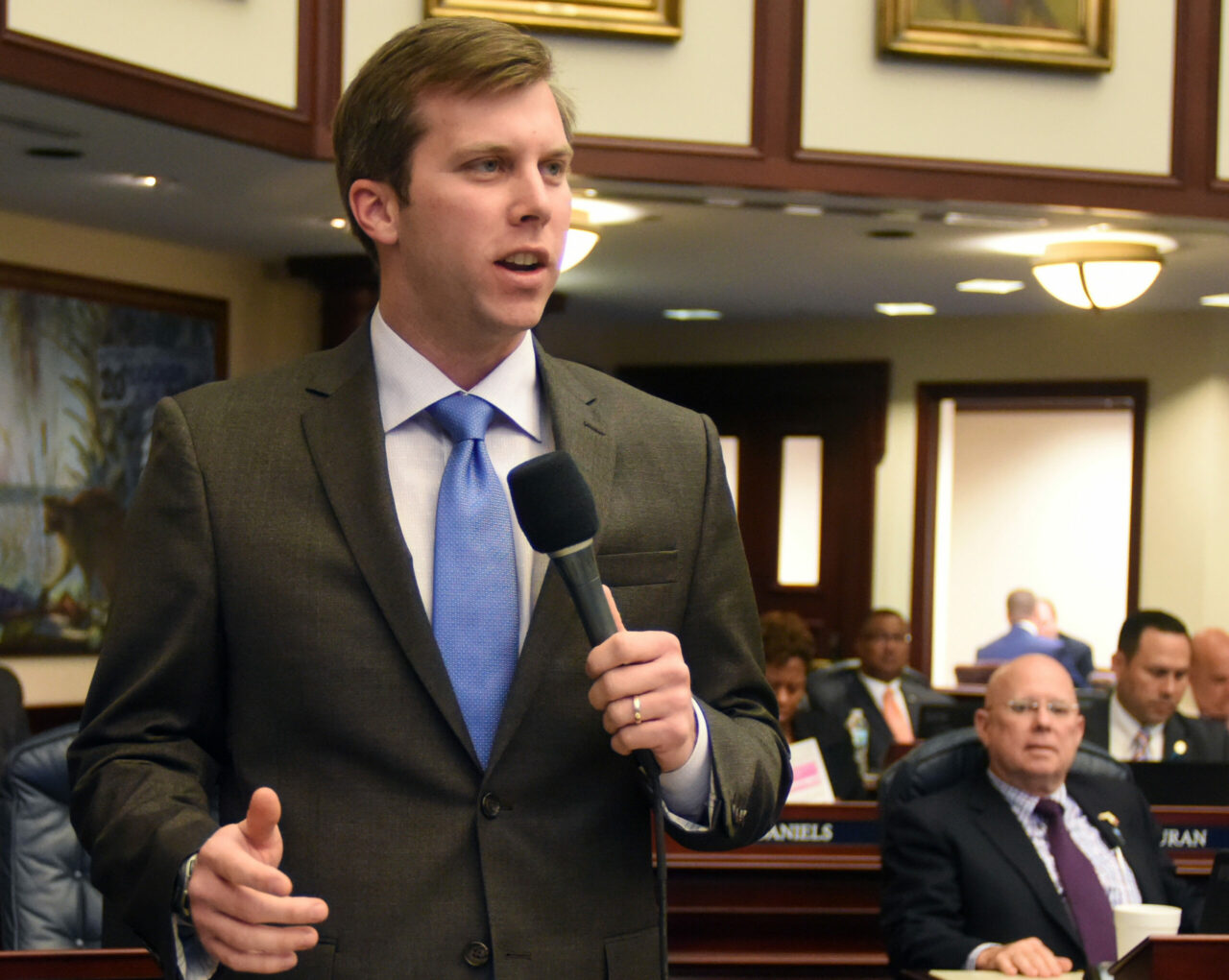 The House has a $97 billion budget that includes its plan to spend federal relief funds.

The House has passed its $97 billion budget for the coming fiscal year, setting the stage for lawmakers to negotiate the Legislature’s spending plan with the Senate.

The House voted 104-14 to approve its plan. Senators unanimously approved their $95 billion plan on Wednesday.

Florida’s 2021-22 budget will be heavily impacted by the COVID-19 pandemic, but that hasn’t stopped both chambers from proposing new programs and initiatives. To keep the “tighten our belts” theme, lawmakers are making several cuts to one-off projects and even recurring spending.

“This is a starting point. We still have a very long road to go,” said House budget chief Jay Trumbull. “But I’m thankful that in this budget, we prioritize the needs of today expecting a better tomorrow.”

Included in the House budget is a plan to use a portion of federal COVID-19 relief funds to help locate students that haven’t been showing up to school during the pandemic. That isn’t included in the Senate budget.

However, unlike the House plan, the Senate budget doesn’t yet incorporate any federal relief funds approved through the American Rescue Plan.

Florida is expected to receive $10.2 billion in federal relief from that program over the next year.

Like in the Senate, Democrats opposed parts of the Republican-led House’s proposal. Fourteen House Democrats, including some of the most prominent of their caucus members and leaders, voted against it.

Among the flashpoints was Republicans’ plan to yet again not expand Medicaid.

Democratic Rep. Joe Geller, who ultimately voted yes, argued the state should accept federal funding to expand Medicaid because it would cost less to accept it while covering more people.

“Members, colleagues, Alabama’s doing it. I mean, really, Alabama,” he said. “They call that free money.”

The House bill also would place new eligibility requirements on a financial aid program for students at private colleges and universities. The program, known as Effective Access to Student Education, or EASE, helps about 41,000 students pay tuition.

“I don’t talk a lot in this process, but this is a big one,” Alexander said. “Students are going to be impacted by the loss of EASE.”

“We hear a lot, particularly from more liberal-leaning school boards, that they want more control,” Fine said. “They don’t want the Legislature tying their hands.”

About $4.4 billion in the House budget, nearly all of the increase compared to the current year, is on account of Florida’s Medicaid rolls ballooning by 733,000 enrollees during the pandemic.

The Senate proposes consolidating state prisons to eliminate one prison. The House plan takes a different approach, giving the Department of Corrections the option to eliminate up to two prisons.

The Governor and the Legislature based their budgets on those forecasts.

But the latest forecast, released Tuesday, shows the state recovering another $2 billion over the current and coming fiscal years, buoyed by the state’s quickly recovering economy. That’s reduced the projected shortfall since the January 2020 estimate to $1.3 billion.

“The fact that the Governor made all the decisions early on in the pandemic to keep our state open really put Florida in one of the best positions to be able to succeed from a  revenue perspective,” Trumbull told reporters.

The current year’s budget amounts to $92.2 billion after DeSantis’ vetoes issued in June.