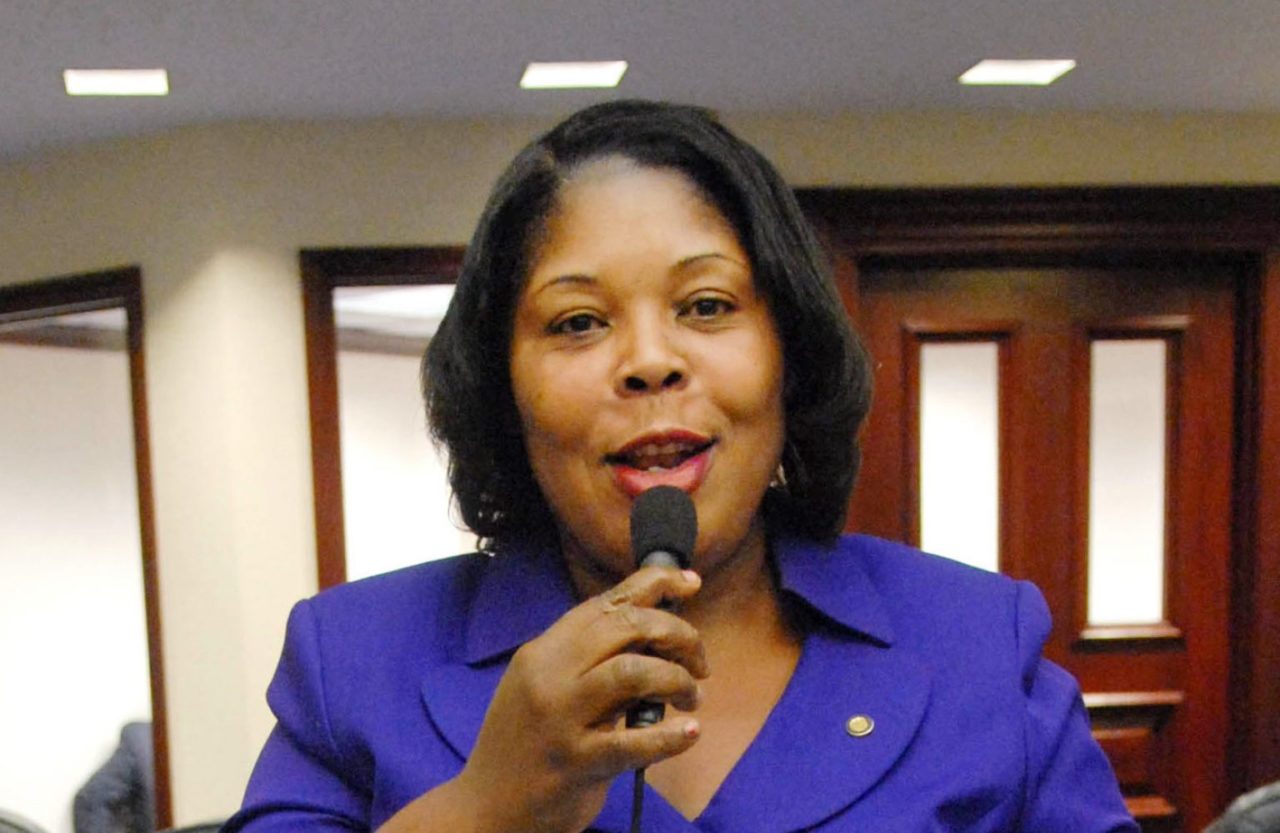 Campbell could face up to $10K in fines.

The Florida Commission on Ethics is sending a complaint against former Sen. Daphne Campbell to an administrative law judge after finding probable cause she failed to disclose several debts on multiple campaign finance reports.

The recommendation stems from a 2018 complaint filed by Sen. Jason Pizzo, who was Campbell’s Democratic primary opponent at the time in the race for Senate District 38.

Pizzo’s complaint alleged Campbell had failed to include liens and other debts on multiple financial disclosure forms. In 2019, the Florida Commission on Ethics found probable cause that Campbell did repeatedly fail to disclose multiple debts on those forms in 2013, 2015 and 2017. Now, the case is headed to an administrative law judge to review.

Among the debts at issue were a $15,000 mortgage with Coral Gables Bail Bonds, a $41,000 lien on her house with MPR Construction and a nearly $11,000 lien filed by Miami-Dade Code Enforcement.

The complaint alleged Campbell did not report nearly $160,000 in federal tax liens. The Ethics Commission found that “public records do not reflect any tax liens were reduced to judgment.” The findings added that such a lien “is required to be reported unless it has been reduced to a judgment.”

The Commission also found in 2019 that Campbell had “disclosed a net worth that was inaccurate as it included an asset (i.e., home) that should not have been a reportable interest.” Campbell listed that home in June 2018 on a Form 6 filing despite that fact that in May 2018 — one month earlier — a quit claim deed had been filed in which the home was conveyed to an LLC.

Campbell claimed her son signed that quit claim deed without her consent, though no criminal complaint was ever filed. The Commission also noted that while interviewing Campbell about the discrepancy, her “attorney, James Jean-Francois, answered all questions for Respondent and regularly stopped her from answering questions.”

Nearly two years after those findings, an administrative law judge will now sort through issues. The Ethics Commission officially forwarded the case to the Division of Administrative Hearings in an April 1 letter to Director Pete Antonacci.

“The chairman of the Commission has asked that the public hearing of this complaint be conducted by the Division of Administrative Hearings,” the letter reads. “We would appreciate your assigning an administrative law judge to hold the hearing and prepare a recommended order.”

That hearing will sort through the findings of fact, including through witness testimony. A recommendation for discipline will then be handed down, which could include a civil penalty of up to $10,000, public censure or reprimand, and potentially disqualification from running for office.

This isn’t the first controversy for Campbell. During her 2020 run, she falsely claimed she had “never” been a party to a civil lawsuit despite being involved in at least 10 civil lawsuits in Miami-Dade County alone.

In their 2018 contest, Pizzo accused Campbell of seeking “personal gain and graft” and engaging in “unethical practices.” One such criticism focused on Campbell’s efforts to contact a Florida Power & Light lobbyist after Hurricane Irma to help restore power. Campbell referenced needing to help her “sick mom,” though Campbell’s mother had been dead for more than 20 years. The former Senator said she used the term “mom” colloquially, referring to an elderly woman living with Campbell.