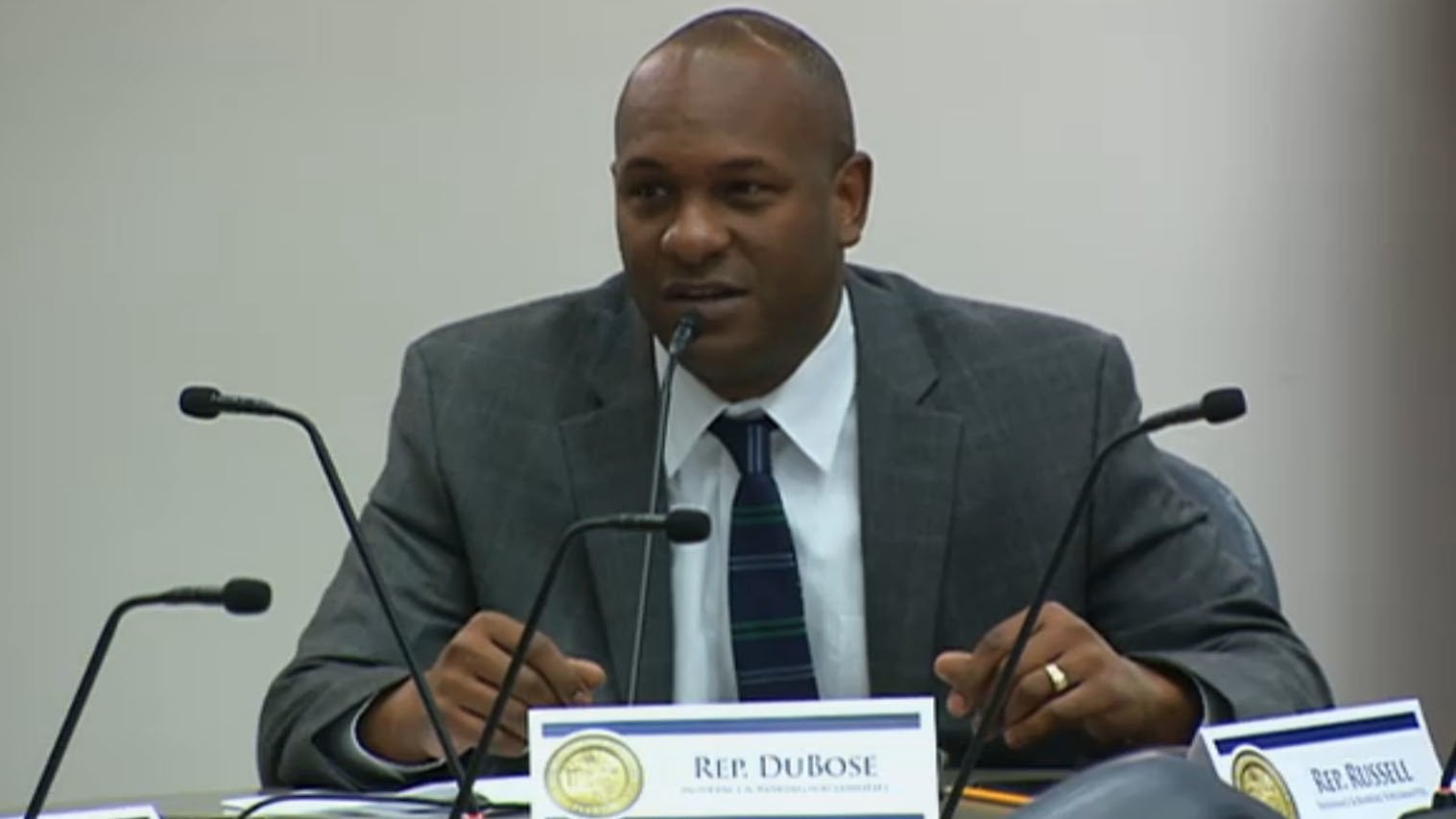 The Democratic field in CD 20 is already-crowded, meaning anything can happen in the impending Special Election.

State Rep. Bobby DuBose, who serves as co-leader of the Florida House Democrats, is entering the race to replace the late U.S. Rep. Alcee Hastings in Florida’s 20th Congressional District.

Hastings died earlier this month after a cancer battle. His replacement will be determined in a Special Election, though Gov. Ron DeSantis has yet to set the dates for those contests.

“I have dedicated my life to public service and fighting for our community from becoming president of our local NAACP Youth Council as a teenager to Leader of the Democratic caucus in the Florida House of Representatives,” DuBose said in a statement announcing his run.

“I know that we have an opportunity right now to make sure that we have a country that does not just talk about justice and fairness for all, but that actually makes it real.”

DuBose served as a Commissioner and Vice Mayor in Fort Lauderdale before joining the state Legislature after a 2014 election win. In a release announcing his run, DuBose said raising the federal minimum wage and protecting First Amendment protest rights would be among his top priorities.

On Monday, he joined Democratic colleagues in denouncing Florida’s new House Bill 1. Republicans say the measure is needed to crack down on out-of-control protests, while Democrats say the bill can be used to target peaceful protesters, particularly minorities.

A survey commissioned by a Democratic consultant working in the race showed Holness and Thurston as leading contenders, though one version of that poll had DuBose close behind. Many voters had also yet to make up their minds just days after Hastings’ death, and the upcoming contest can drastically change the shape of the race.

Greg Musselwhite is running as a Republican, though Hastings’ district is safely Democratic. According to the Cook Political Report’s Partisan Voter Index, CD 20 leans Democratic by 28 percentage points. That makes it the second-safest Democratic seat in the state, just behind U.S. Rep. Frederica Wilson’s seat in Florida’s 24th Congressional District.

DuBose, like many of his Democratic counterparts seeking the CD 20 seat, sought to frame himself as the successor to Hastings’ legacy. At the time of his death, Hastings was a leader of Florida’s congressional delegation and its longest-serving member.

“I will be the people”s voice in Congress, in the great leadership tradition of our national leader Congressman Alcee Hastings, whose legacy looms large and guides our actions,” DuBose added. “I will do my best to fulfill its promise.”

DeSantis has the authority to set the dates for the Primary and General Election. Prior precedent shows Hastings’ seat will be filled by summer, though DeSantis could operate on his own timeline.