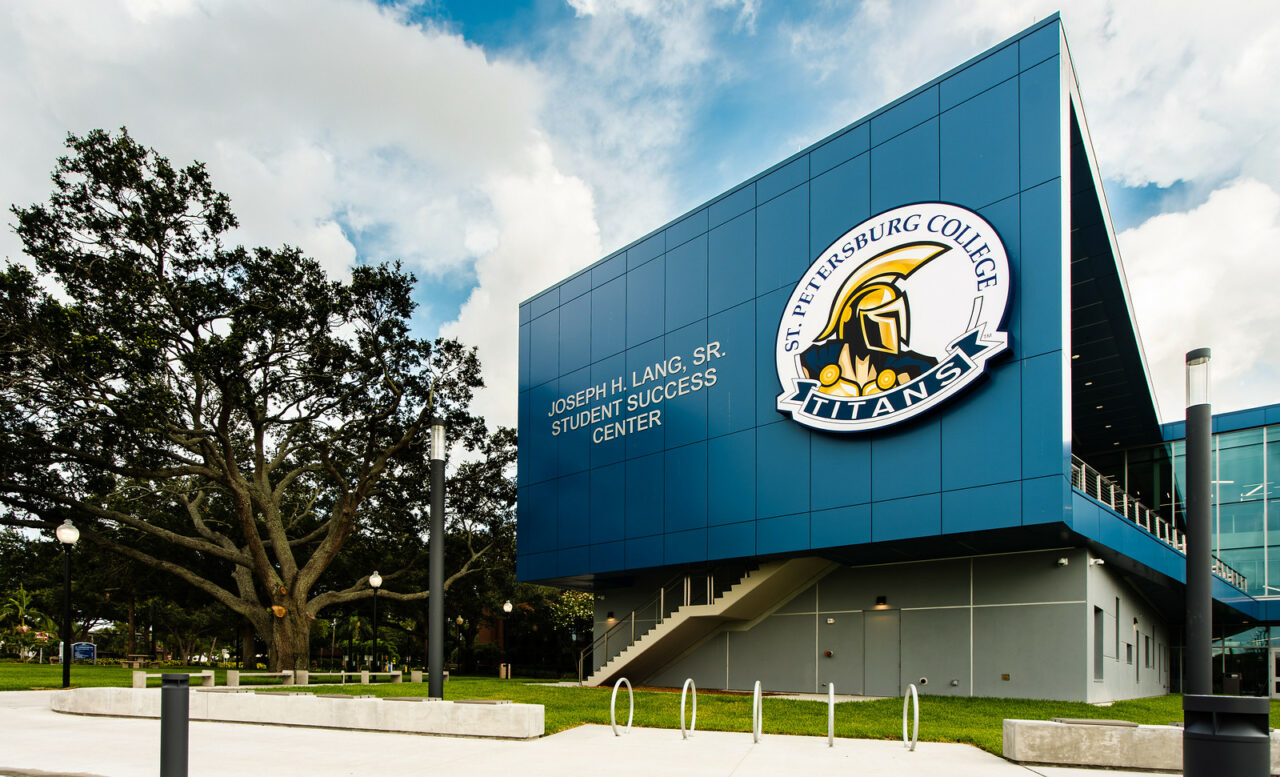 The college is set to receive funding for a public safety "simulation city," as well as a workforce training program.

St. Petersburg College is set to receive a hefty sum from the Legislature this year, with several items on House and Senate “sprinkle lists.”

The largest haul the college is set to receive is $5 million, allocated in the House list for operational support under recurring funds. The funding will come from the Department of Education, according to the list.

The sprinkle list is what Capitol insiders call last minute budget items used to sweeten the pot and provide funding for some pet products.

Each year, legislative leaders withhold some money from the budgeting process until the end. As explained in 2015 by Jason Garcia for Florida Trend: The money can be “used to sprinkle one last helping of hometown projects into the budget in order to get a budget deal done.

The House and Senate decided to split funding in their respective lists for an appropriations project filed by Sen. Darryl Rouson (SF 1419) and Rep. Chris Latvala (HB 2481), which would go to the college’s Midtown Campus for digital inclusion and enhancements.

The appropriations will be used to address the college’s “capacity to provide workforce training and access to technology in the federally designated Opportunity Zone of Midtown St. Petersburg,” according to the requests. The goal of the project is to reduce K-12 education gaps, prepare younger individuals for higher education and offer short-term workforce training for current in-demand, high-wage jobs.

Most of the money will be directed toward equipment costs, with $618,448 budgeted in the request for monitors, servers, workstations and other related tech, as well as renovation costs to expand the program. Another $56,036 is allocated for salaries of staff who may offer tutoring, program support and technology upgrades.

The Senate has also continued to push for an additional $250,000 in its budget bump offer, which would provide full funding to the program.

The college is also set to receive $260,000 from the House’s sprinkle list for a public safety “simulation city.”

Both the House and Senate have also included $250,000 in funding for the project already in their bump offers, with the sprinkle item making up the difference.

The “simulation city,” according to the funding requests, will be the only of its kind in Florida. The “city” will be designed to place public safety personnel in a realistic and immersive environment, recreating the community they will be working in.

Instructors can create scenarios designed to make students think through realistic situations in an effort to deescalate behavior and improve response capabilities for fire and EMS personnel, according to the request.

nextSprinkle list: The Underline, one of Miami-Dade's newest parks, is among the big South Florida winners