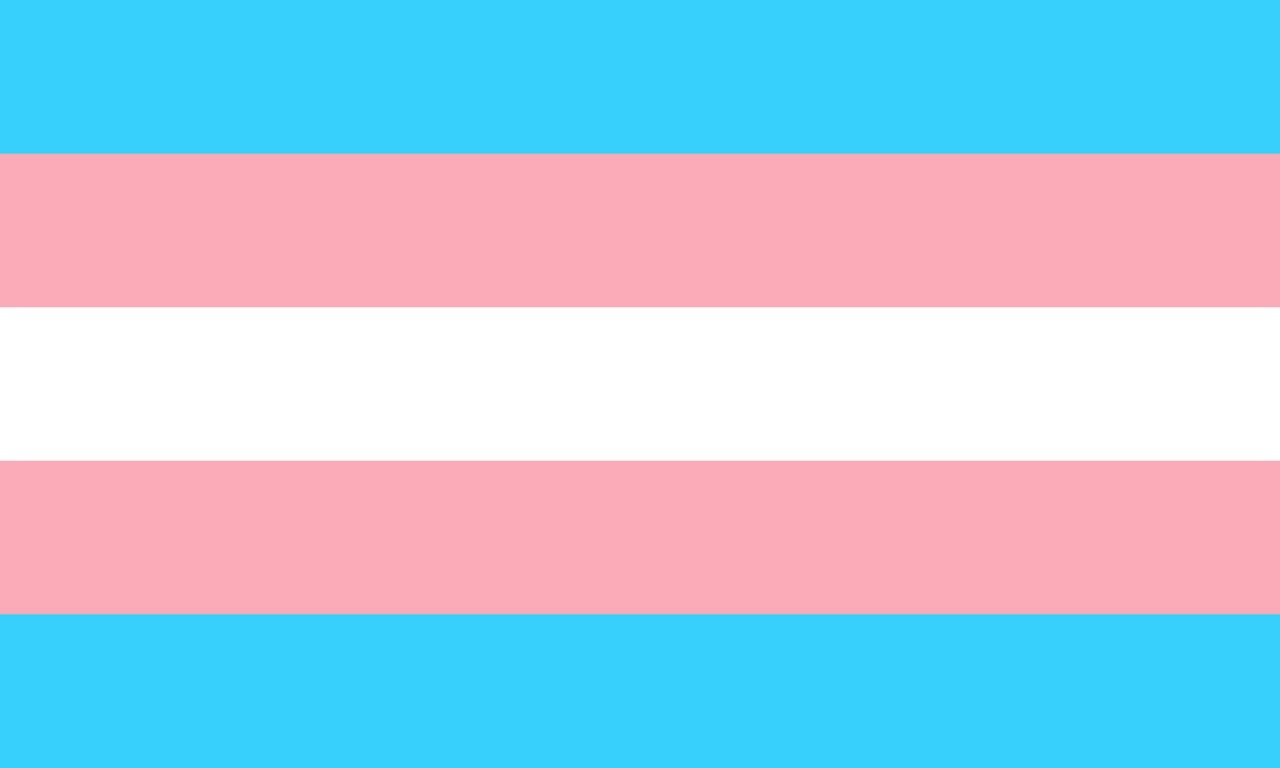 Lakey Love of the Florida Coalition for Transgender Liberation scoffed when Sen. Kelli Stargel, a Lakeland Republican, complained about emails sent to her office.

“[Stargel] said people have called her a witch, a bigot and a monster,” Love said. “She is.”

Those strong words — and stronger ones — were voiced by activists the morning after the Legislature revived and passed a ban on transgender athletes playing in girls and women’s school sports. Stargel had previously asked the item to be postponed from Senate committee meetings twice and indicated more than a week ago there was likely no time to address the issue.

Then the House version of the bill largely returned as an amendment to a charter school bill passed Wednesday night.

Now, activists openly hope the NCAA follows through on a threat to pull all events from the state if Gov. Ron DeSantis does not veto the bill. That could mean the loss of 50 planned events with an expected $75 million economic impact.

Meanwhile, lawyers appear to be already preparing a legal challenge to the law.

Carrie Boyd, an attorney with the Southern Poverty Law Center, at a press conference led by Love, said legal precedent already exists undermining the legislation. She noted the Idaho law passed last year already has a preliminary judgment against it and many LGBTQ equality advocates expect challenges to prevail on merits.

The U.S. Supreme Court last year ruled gender and sexual minorities to be protected classes in an opinion by Justice Neil Gorsuch, an appointee of President Donald Trump.

But beyond the courtroom battle, activists suggested DeSantis signing this bill into law may cost more politically than some Republicans expect.

Transgender Floridians argued public opinion will only shift in one direction as they speak with LGBTQ individuals among their own friends and family.

Ash Soto, a nonbinary student at Florida State University, said mistreatment is not something individuals will forget.

“All the harmful stuff everyone goes through, it doesn’t leave your head,” Soto said. “It’s a bad memory (that) keeps repeating over and over and over again.”

Activists said the more revealed about the state of transgender participation in Florida youth sports the more bad press will come of the decision.

Emily Gray, transgender outreach director for the LGBTQ Center of Bay County, pointed to the fact the Florida High School Athletic Association has seen 11 transgender athletes undergo the required bureaucratic process to compete in sports based on gender identity. On the Senate floor, senators said only two of those were trans girls at the time, and one of them competed on a bowling team. That shows fears some males will claim to be transgender only to compete in girls’ sports just won’t pan out.

“Anyone who wants to try and be transgender for a day will realize how extremely difficult it is to live our life,” Gray said. “ Nobody will say, ‘let me lose half of my family and friends and see if can get murdered.’ You don’t do that to play on a female sports team.”