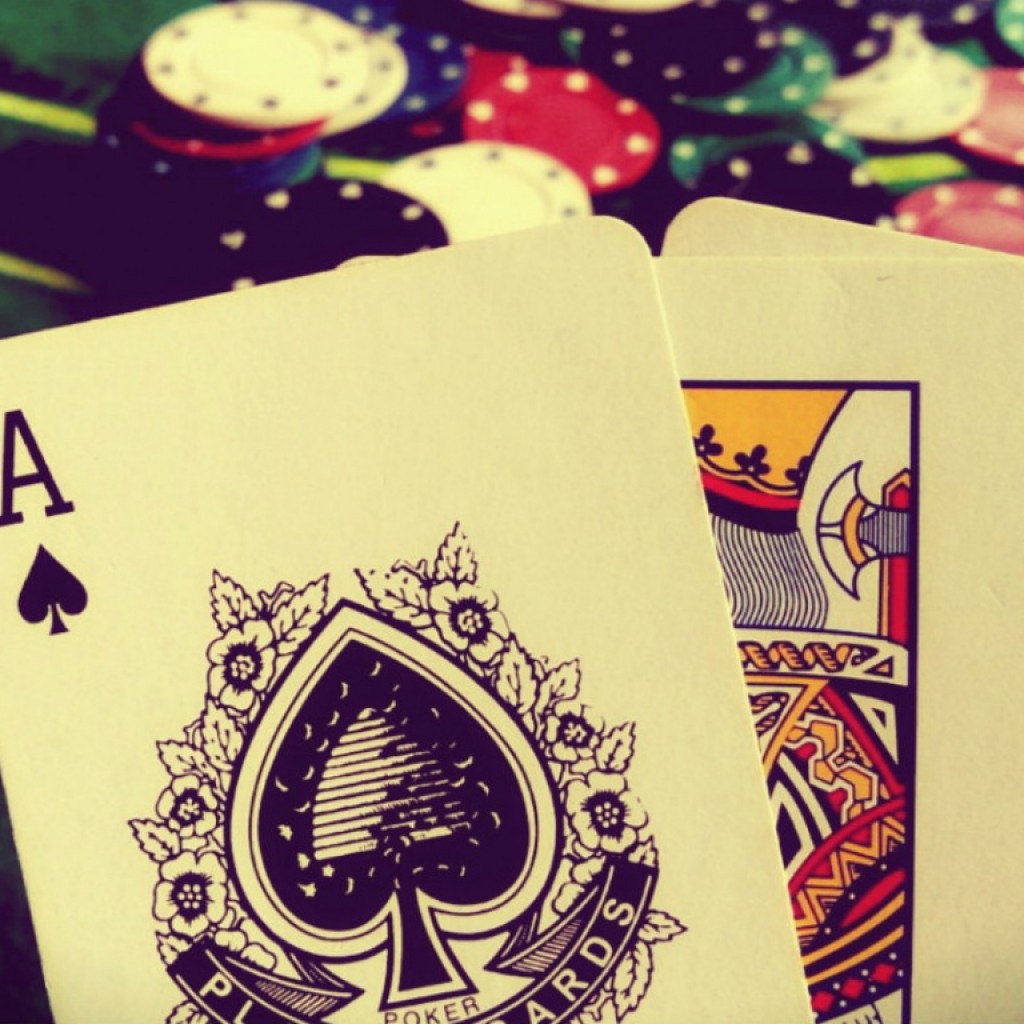 More than 75% said they want voters to have the final say.

Floridians want the final say on the gaming deal signed late last month by Gov. Ron DeSantis and the Seminole Tribe of Florida, according to a new poll commissioned by opponents of gambling expansion in Florida.

A lopsided majority of 76% surveyed believe voters should have the final say, compared with just 13% who say it should be left to the Legislature and the federal government to decide.

The poll of 800 likely Florida voters, conducted by McLaughlin & Associates of Virginia, was commissioned by No Casinos, the group that has long been the state’s leading voice against gambling expansion in Florida.

Their target: the Gaming Compact that DeSantis and the Seminoles signed April 24.

It would give the tribe exclusive control of sports betting in Florida. Casinos now tied to pari-mutuel racing could continue to operate game rooms without running races anymore. The tribe would be allowed to expand its operations onto nontribal lands. In exchange, the tribe would start paying license fees to Florida again, in amounts expected to top $500 million a year.

The Legislature has called a Special Session to begin May 17 to consider enabling legislation for the deal. No Casinos contends the deal would be a violation of the constitutional amendment voters approved in 2018. Amendment 3 — adopted with 71% approval statewide — requires any new casino gambling in Florida to be approved by voters at the ballot box.

The U.S. Department of the Interior also has to sign off on the deal.

“Floridians spoke loud in clear in 2018 when they voted in a landslide for Amendment 3 to put gambling in Florida in the hands of Floridians instead of gambling lobbyists and politicians. This poll shows they feel as strongly about that as ever and clearly understand this new agreement violates the letter and spirit of that Amendment,” John Sowinski, President of No Casinos, stated in a news release.

The McLaughlin poll conducted April 29 to May 2 found 66% of Florida voters agree that the proposal “is blatantly unconstitutional” under Amendment 3, with only 15% disagreeing.

The poll has a margin of error of 3.5 points.

The survey also found that voters don’t buy the argument that mobile betting constitutes betting on tribal property simply because file servers are located there. By a 50% to 29% split, they say it is ridiculous to suggest mobile betting can be considered placing a bet on tribal land and that it is a violation of Amendment 3.

What’s more, 51% of likely voters oppose the “portability” component of the deal to allow two South Florida casinos to occupy sites where gambling is not allowed currently. Only 31% favor it.

The pollsters pushed some of No Casinos’ more dire concerns about gambling in Florida, and voters found those concerns convincing. For example, in laying out arguments against allowing sports betting over apps, pollsters note “in places where sports betting is legalized online and on smart phones, nearly half of children ages 11 to 16 have online betting apps on their phones and 15% say they make bets multiple times a month.” Given that, 58% of voters said they found that argument convincing, and 24% were unconvinced.

Pollsters also offered, “this proposal is nothing more than a backroom deal put together by special interests who are using their wealth and clout to pass something that voters are supposed to have the final say in.” Again, 58% said, yes, that’s convincing, while 24% said it wasn’t.

The poll included a warning to lawmakers: 72% of those surveyed said they would be more likely to vote for a candidate for the Legislature who wants voters to decide the issue.