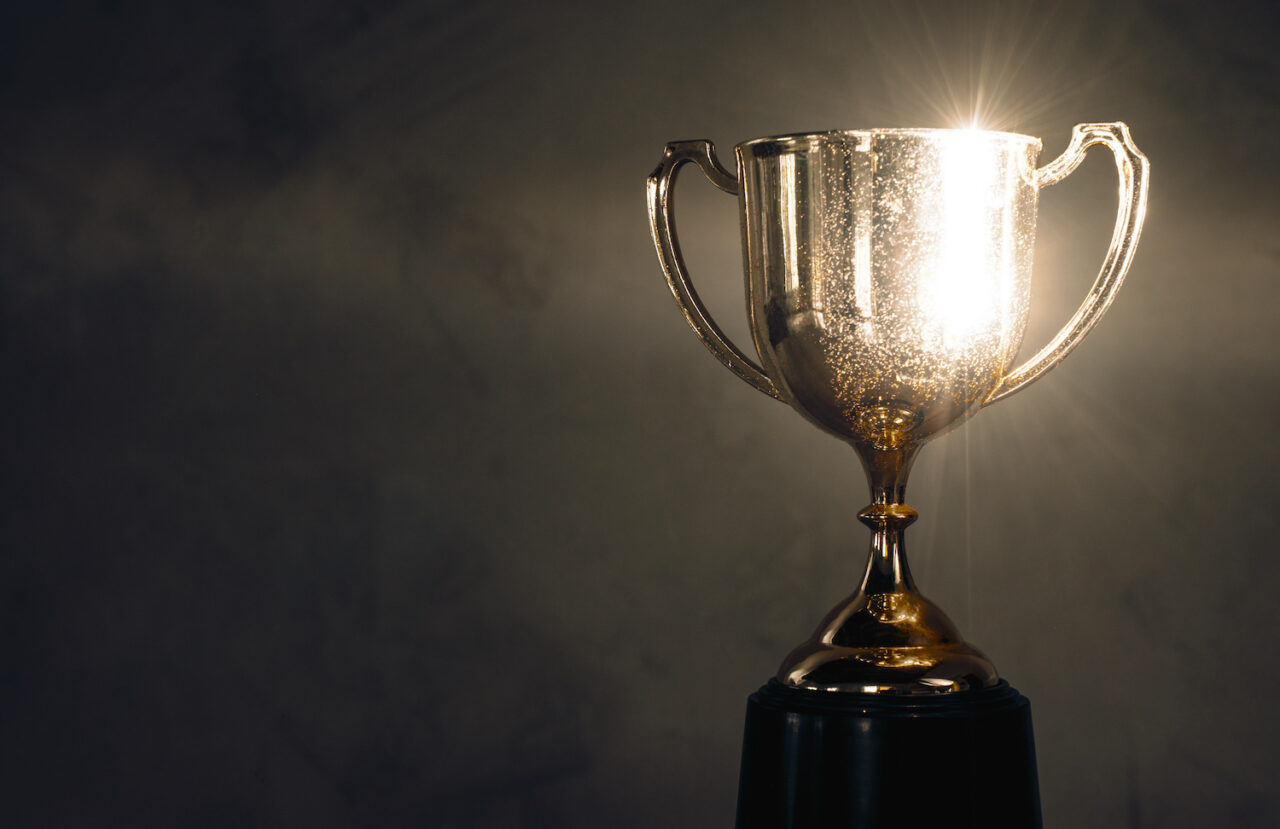 The Chamber recognized 10 Senators and 13 Representatives.

The Florida Chamber of Commerce has awarded nearly two dozen lawmakers with its “2021 Distinguished Advocate award for their work advancing the Chamber’s legislative priorities.

“These legislators showcased extraordinary leadership as architects, sponsors, or key supporters of legislation that helped grow Florida’s economy and were included in the Florida Chamber’s 2021 Jobs and Competitiveness Agenda,” Florida Chamber of Commerce President and CEO Mark Wilson said. “Together, with the support of a united business community, these efforts will spur further economic growth, job creation and a more competitive Florida.”

The awards went to 10 Senators and 13 Representatives. Among them were Senate President Wilton Simpson and House Speaker Chris Sprowls. Both presiding officers were recognized for their environmental priorities.

The Chamber highlighted Simpson for his water quality priorities, presumably his efforts to accelerate construction of water storage wells north of Lake Okeechobee. He was also praised for prioritizing agriculture and broad business climate competitiveness.

On agriculture, Simpson’s top priority was an expansion to the state’s “Right to Farm” to shield farmers from nuisance lawsuits. Gov. Ron DeSantis has already signed the bill into law. Sharing in the “Right to Farm” win were bill sponsors Sen. Jason Brodeur and Rep. Jayer Williamson.

Sprowls, meanwhile, was credited for his leadership on “resiliency efforts to help protect Florida’s coastline communities.”

The Chamber also noted that the Palm Harbor Republican’s oversaw “generational education and literacy initiatives.” Indeed, the Legislature passed the largest school choice expansion in state history in the 2021 Legislative Session while one of Sprowls major priorities was a program to provide free books to K-12 students struggling to read.

Education bills also landed Sen. Manny Diaz and Reps. Randy Fine on the list — the pair sponsored the school choice package in their respective chambers. Rep. Erin Grall, meanwhile, was recognized for her VPK accountability push. And Rep. Vance Aloupis, who champions early childhood education at every opportunity, was praised for his work on improving literacy among young Floridians and “prosperity initiatives to promote equality of opportunity for all Floridians.”

Sen. Ray Rodrigues’ inclusion on the list was partly due to his work on the resiliency package, though the Chamber also listed his effort to cap contributions to political committees supporting ballot amendments, and close the state’s defined benefit pension program for new employees. He, Sen. Dennis Baxley and Rep. Cord Byrd also shared a win for sponsoring controversial union bills.

Sens. Joe Gruters and Reps. Chuck Clemons and Chip LaMarca got the nod for their work on legislation requiring online retailers collect and remit sales tax to the state. Proponents have long argued the change will “level the playing field” for brick-and-mortar retailers. The collections will be used to refill the state’s unemployment trust fund and, later on, to cut the tax on commercial rents — both policies greatly benefit business interests.

The Chamber is also sending Sen. Keith Perry an award for his work on “innovative legislation aimed at flattening the fiscal cliffs that entrap many Floridians in generational poverty.” Another heads to Rep. Bobby Payne for the tax cut package and his role in the contribution cap for committees sponsoring ballot amendments.

Finally, Sen. Jeff Brandes and Reps. Colleen Burton and Lawrence McClure earned the award for carrying perhaps the No. 1 Chamber priority this Session: COVID-19 liability protections. The legislation was passed and signed before the halfway mark of the 2021 Legislative Session.

“I sincerely appreciate the extraordinary efforts of the members of the Florida Chamber, our Policy Council and Board of Directors, as well as the more than 100 local chambers across Florida who make up the Local Chamber Federation representing job creators from every sector and corner of our state,” said David Hart, Executive Vice President. “In a Session unlike any other, leaders of the business community united together as never before behind our competitiveness agenda to ensure Florida continues to lead the post-pandemic economic recovery.”

The Florida Chamber said it will release its annual “How They Voted” publication at the end of the Special Session on gaming. The report grades lawmakers based on their votes on priority legislation so business leaders can see “who stood for, or against, job creation and economic growth.”

previous'Are you kidding me?' Gov. DeSantis says no way to vaccine passports for cruises