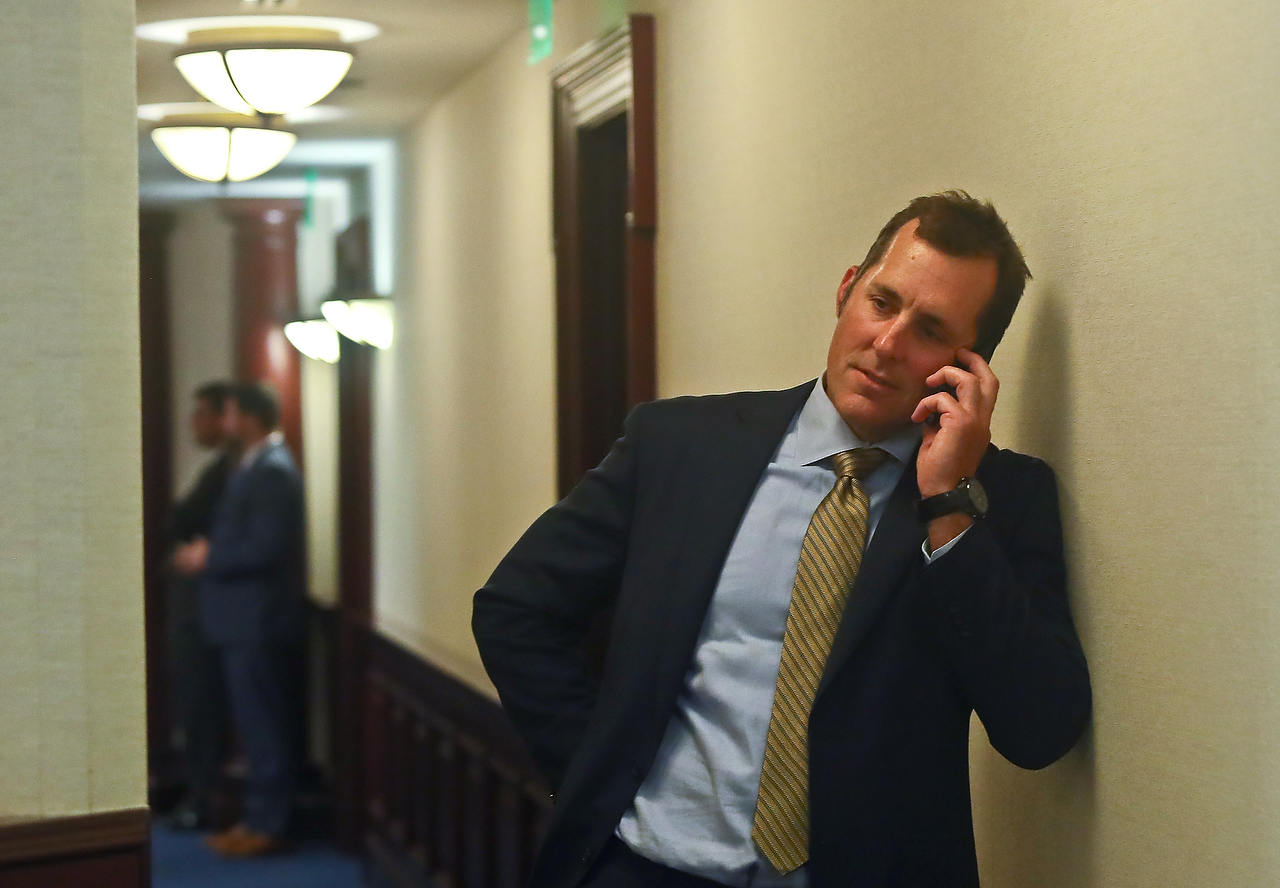 The former Ron DeSantis agency head could be implicated in the sex trafficking scandal.

Greenberg, former Seminole County Tax Collector, this week pleaded guilty to six federal charges including sex trafficking of a child. The case drew national attention thanks to allegations U.S. Rep. Matt Gaetz, a Panhandle Republican and cable news fixture, is the target of a related investigation for sex trafficking the same then-17-year-old girl.

A grand jury subpoena list obtained by POLITICO indicated interest by prosecutors in speaking to individuals connected to the case. That group included Gaetz, Beshears and Joe Ellicott, a political ally and former employee of Greenberg.

The appearance of Beshears on the list confirms news first reported via Twitter by Florida Politics Publisher Peter Schorsch in early April.

For months, reports on the case spotlighted political figures in the Greenberg-Gaetz circle of Republican political associates. With Greenberg apparently ready to cooperate with investigators and testify in other cases, speculation has amassed as to who else will be criminally implicated.

“It is in the best interest of my health, my family, and the department that I focus my full attention on getting well,” Beshears wrote in an email sent within the state agency.

While Beshears reportedly contracted COVID-19 during his tenure, sources said pending legal woes factored into his decision to quit.

The New York Times in April reported Beshears was among the prominent figures on a plane trip to the Bahamas central to the investigation of Greenberg. Also on the plane were Greenberg, Gaetz and Jason Pirozzolo, chairman of the American Medical Marijuana Physicians Association. An ex-girlfriend of Gaetz who may be cooperating with prosecutors was also reportedly on the flight.

Previously, Beshears served in the Florida House of Representatives. He was first elected in 2012 and left his position to take the agency head position as one of the Governor’s first appointees.

Gaetz, who served with Beshears in the Florida House before his election to Congress, notably headed DeSantis’ transition team.

previousEyes on 2024? Ron DeSantis will meet with a Pennsylvania GOP group today