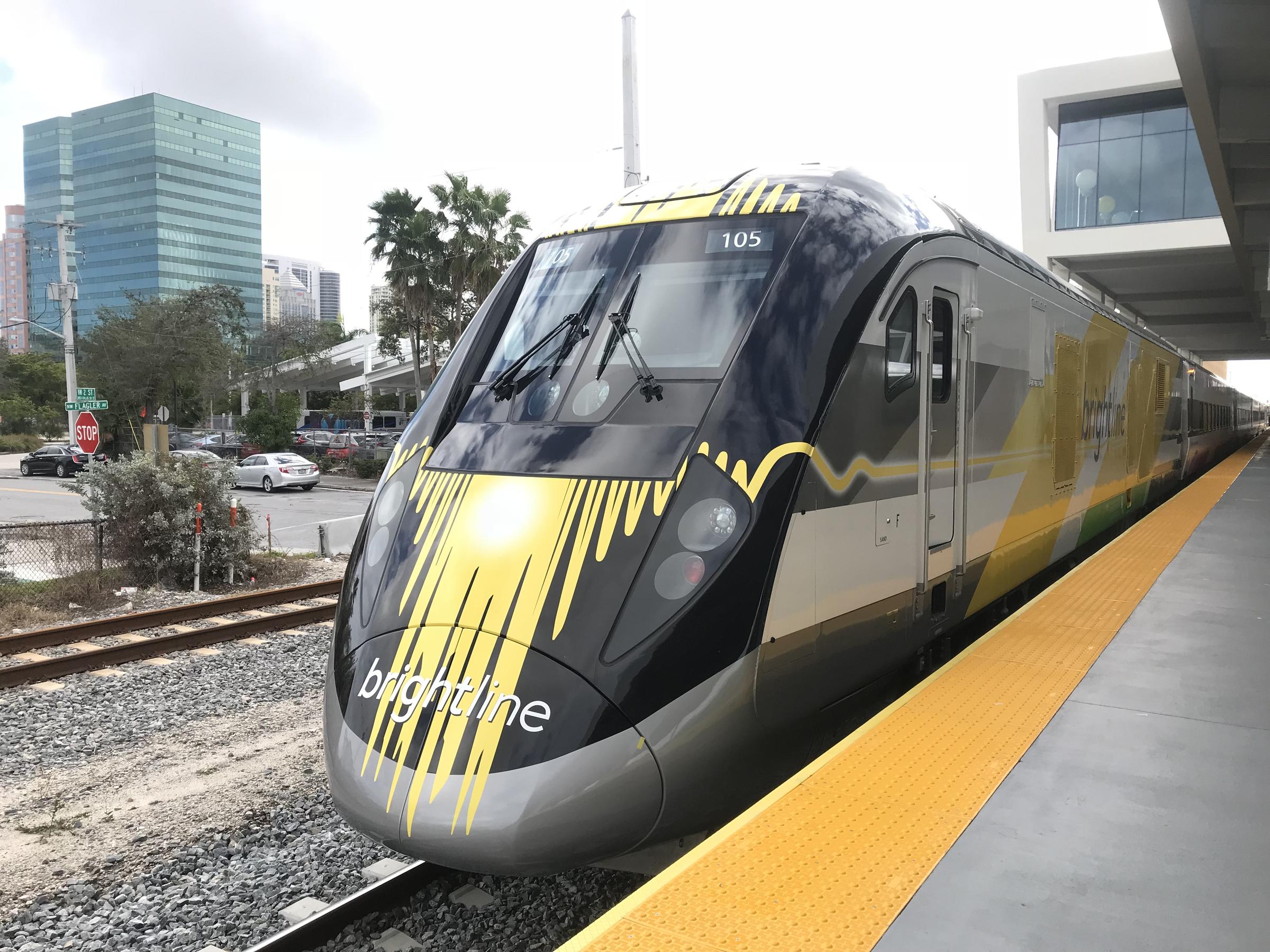 The nonpartisan, nonprofit government watchdog and taxpayer research institute on Monday released its annual list of items it concludes shouldn’t be in the state budget.

The 2021 list targets money for trails in Winter Park, Lake County and Seminole County; a pedestrian safety program in Orange County; a seaplane base in Osceola County; help for homeless LGBTQ youth in Orlando; a jobs training program in Brevard County; and stabilization and restoration of a couple of historic properties in New Smyrna Beach.

All totaled, Florida TaxWatch red-flagged $20 million worth of projects across Central Florida, within the state’s $101.5 billion budget for the 2021/22 fiscal year. Gov. Ron DeSantis has line-item veto power as he mulls approval of the budget.

The two largest appropriations immediately affecting Central Florida that got the TaxWatch seal of disapproval were $8 million set aside for manatee habitat restoration, money that would go mainly toward restoring seagrass beds, particularly in the Indian River Lagoon where there has been a distressing die off of manatees this past winter; and $4.9 million for higher-speed rail safety improvements in Indian River County.

The latter is indirectly tied to development now underway of the Brightline higher-speed railroad connecting South Florida and Orlando. That project, under construction the past two years, is slated to be completed by the end of 2022. Construction crews are laying or improving tracks for a private passenger train service that can travel up to 120 mph in some places along the route between the railroad’s current northern terminal in West Palm Beach and the Orlando International Airport.

The $4.9 million appropriation would upgrade road crossings along the Indian River County portion. The enhancements are sought by local officials above and beyond what is normally expected or required. The program was included in the 2021 budget at the behest of Republican Sen. Debbie Mayfield, who for many years has pushed to maximize safety for the railroad.

Florida TaxWatch insists its turkeys list is not a judgment on the worthiness of a project, but rather on the appropriateness of how the project got funded. The organization calls attention to projects that were slipped into the budget without the usual transparency found through hearings and the routine legislative process.

In the case of the manatees, Republican Rep. Tyler Sirois said the crisis of a manatee die-off emerged during the Legislative Session and it was not until late in the Session before lawmakers saw action as imperative.

In the case of the railroad safety improvements, that actually was included as a line item in the Senate budget, but for far less. Initially $500,000 was set in the budget bill as a placeholder while the Department of Transportation worked out the details.

Among other Central Florida budget turkeys:

— $2 million for the Wekiva Trail in Seminole County

— $350,000 for the Manufacturing Talent Access Pipeline program in Brevard County

— $1.5 million for two stabilization and restoration programs in New Smyrna Beach, of the Old Fort Wall, and the Women’s Club