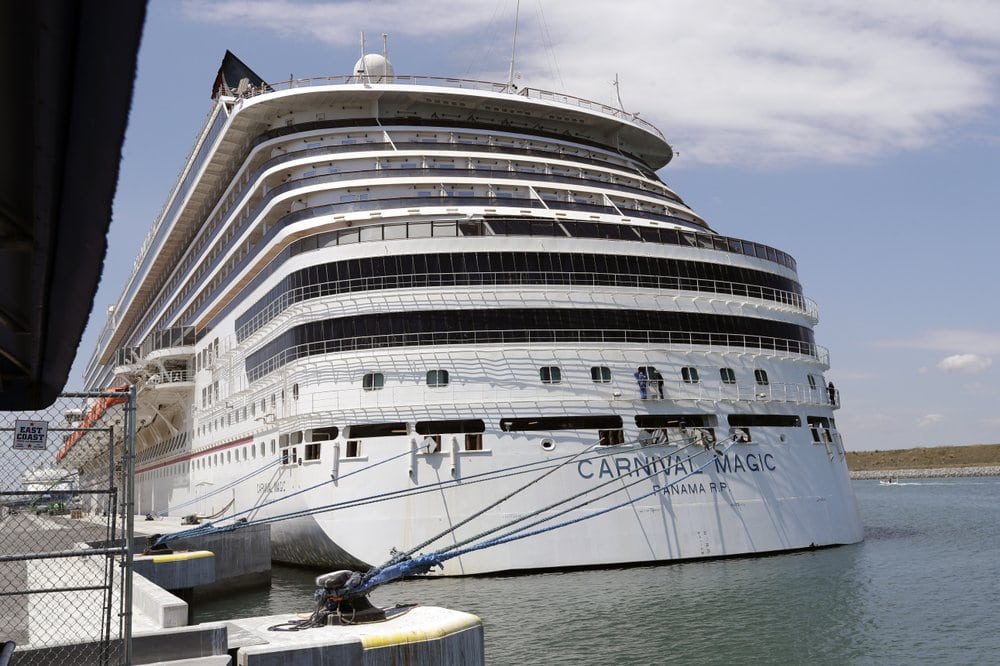 The Key West Committee for Safer, Cleaner Ships is asking for the veto after backing restrictions in Key West.

The Key West Committee for Safer, Cleaner Ships, which backed stricter regulations of cruise ships in Key West, is asking Gov. Ron DeSantis to veto a bill that would undo those and other local regulations.

Last November, Key West voters approved three referendums to limit the size of cruise ships docking there and increase environmental quality. During this year’s Legislative Session, lawmakers approved a measure that would block local ballot initiatives regulating vessel sizes in any of Florida’s 15 seaports. The bill also bars initiatives aiming to assess a cruise company’s environmental records, something the Key West ballot measures did as well.

“The bill would now undo three local City of Key West referendums that each passed with a supermajority over 60% during the 2020 election,” read a letter from the Key West Committee for Safer, Cleaner Ships to the Governor.

“During the No Sail Order issued by the CDC under President (Donald) Trump, Key West has seen a significant improvement in water quality recognized by our local fisherman and research scientists alike — improvements that would be quickly reversed if this bill becomes law. Further, the controversial preemption language is arguably an unconstitutional special act in guise of a general law.”

That letter was signed by Arlo Haskell, who served as the group’s treasurer, as well as Will Benson of the Lower Keys Guides Association and the Florida Keys National Marine Sanctuary Advisory Council.

One of the three referendums approved by Key West voters would block large ships from docking in Key West entirely. Another referendum limits the number of cruise passengers that can embark in Key West per day. A third referendum allows cruise ships with better health and environmental records to gain priority in terms of docking.

Individuals who rely on the cruise industry pushed back against the measures prior to November’s vote. When that failed, critics turned to lobbying lawmakers to preempt the new rules.

Lawmakers wavered on whether to go through with the preemption. The original preemption bill failed, seemingly putting the issue to rest. But Sen. Jim Boyd later added the language to a larger transportation bill, and lawmakers ultimately approved that legislation.

DeSantis has pushed environmental projects during his first two years in office, such as funding reservoir projects south of Lake Okeechobee. Benson and Haskell appealed to that body of work in making their pitch to keep the new Key West rules in place.

“Your reputation for protecting the quality of our waters in the Everglades and the Florida Keys has begun to create an environmental legacy for your administration beyond the boundaries of Florida,” the letter reads. “We would humbly request that you veto this ill-considered legislation, and protect that growing legacy.”

nextSunburn — The morning read of what’s hot in Florida politics — 5.25.21