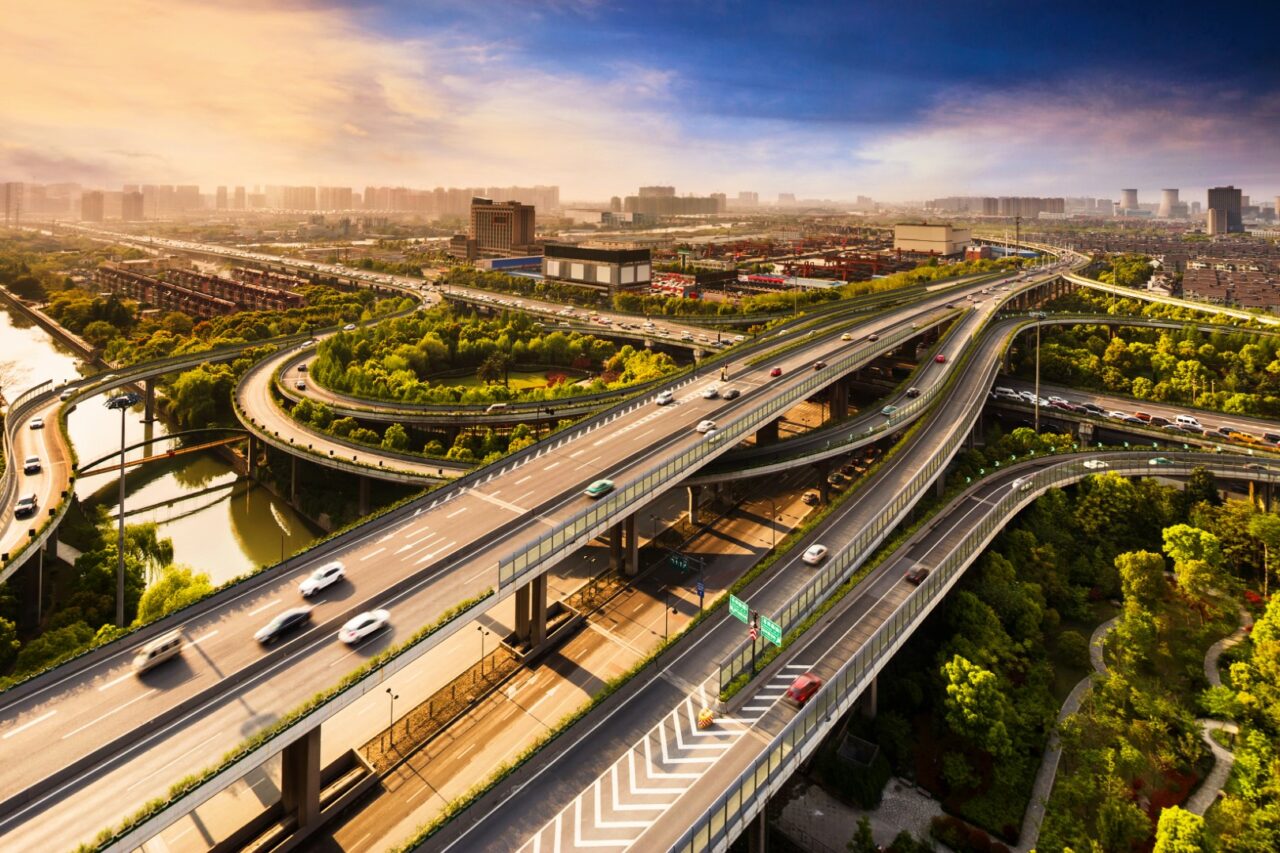 The recipe for improving our infrastructure is pretty clear.

In the weeks ahead, the Senate will consider the largest spending bill in U.S. history, advertised as an effort to improve infrastructure. The reality, however, is that this bill contains far more special interest payoffs, damaging tax increases, and corporate welfare than it does infrastructure dollars.

Leaders in Congress have to do better.

The package proposed by President Joseph Biden contains more than $4 trillion in spending, but with less than 5% actually dedicated to roads, bridges, and other transportation improvements. More than $1 trillion in new spending goes to corporate welfare and special interest payoffs. Hundreds of billions are allocated for questionable health and welfare spending, which at best should be debated on its own merits, rather than shoehorned into an infrastructure bill with little scrutiny or debate.

The bill also includes costly tax increases that amount to more than $2 trillion. This is a steep burden to impose on the economy at a time when individuals and small businesses are just trying to get their heads back above water after protracted and costly coronavirus lockdowns.

The corporate tax increase included in the bill would raise the combined state and federal tax rate to a level higher than every country in the OECD, the G-7, and all of America’s major trading partners and rivals — including China. This would deal a serious blow to our economic competitiveness, at a time when smart leaders should be looking for ways to enhance it.

Congress would do better to forego tax increases completely.

In sum, this bill fails on all counts. It is far too expensive, even as it does little to improve roads, bridges and transportation infrastructure in general. It adds significantly to the national debt, despite a budgetary gimmick that seeks to pay for eight years of spending with 15 years of tax increases. And it does so in a way that hurts our economy and kills jobs in the long run.

We must do better.

Florida Rep. Stephanie Murphy is well-positioned to lead on a better approach. She describes herself as a consistent champion for fiscal discipline and serves as chair of the House Blue Dog Coalition, which boasts of having significant leverage to push for fiscal responsibility and bipartisanship.

If Murphy truly believes that the United States is “way behind” on infrastructure investments, as she has said, she should call for a better bill. By cutting back on wasteful spending and focusing federal dollars on roads, bridges and related infrastructure, all Floridians will come out ahead.

The recipe for improving our infrastructure is pretty clear.

It begins with devoting gas tax revenue to roads, bridges and related infrastructure. Right now more than 25% of the gas tax revenue Florida receives from the federal government is diverted to general purposes or uses other than traditional highway infrastructure. When scarce tax dollars aren’t spent as intended, it translates into fewer resources available to tackle real needs.

Allowing Washington politicians and bureaucrats to set spending priorities has the same effect: fewer dollars for projects that are really needed. Decision making should instead be returned to states and localities, who are better able to evaluate which initiatives are the most important.

Burdensome regulatory requirements and permitting processes for infrastructure projects should also be minimized. The outdated Davis-Bacon rules that have been in effect since the Great Depression needlessly raise the cost of transportation projects, for example. Lawmakers should do away with those, and with red tape that increases taxpayer costs and adds years to completion times.

There are also innovative solutions Congress should consider, such as unleashing private investment to bolster our infrastructure assets. Public-Private Partnerships (P3s) have been successful in attracting private capital and expertise while lowering costs and taxpayer outlay and creating better outcomes.

There is clearly an opportunity for lawmakers to make significant strides to improve infrastructure, but it will take a different approach. Rep. Murphy and her congressional allies should step up and lead the way.

Skylar Zander is state director of Americans for Prosperity-Florida.