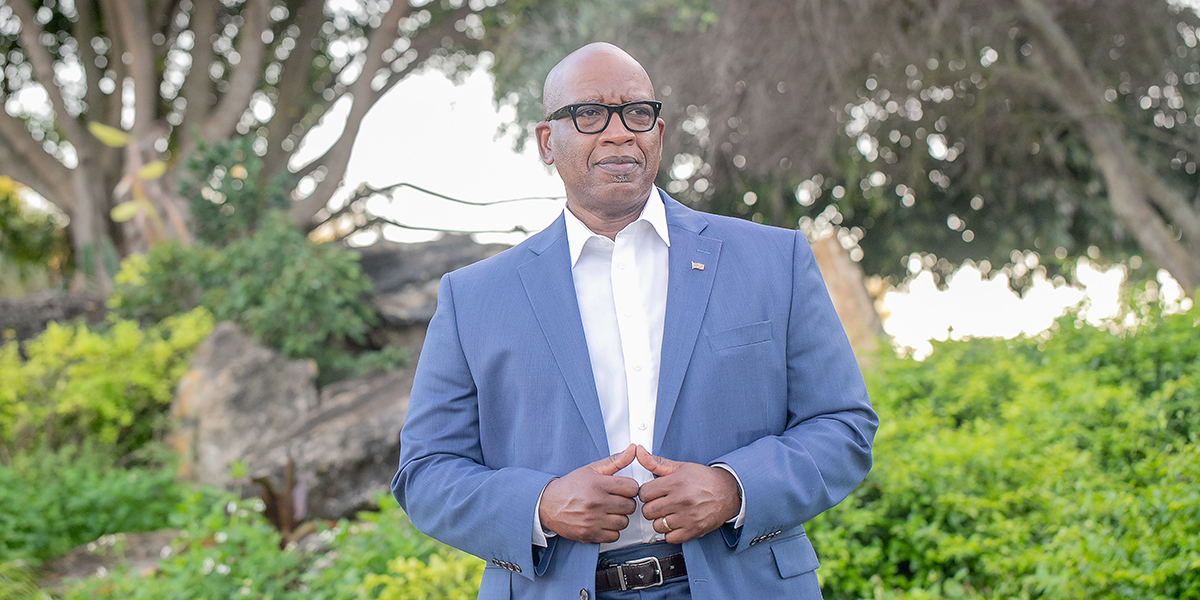 The cross-party nod could give Welch an important boost.

“Ken Welch will be a great Mayor of St Petersburg because he is a collaborator, listener, and principled decision-maker. Ken brings people together, rather than dividing them,” Gualtieri said in a statement reminiscent of the partisan divide these citywide nonpartisan races often take on. “He has been a consistent and strong advocate for professional and innovative law enforcement and public safety.”

Gualtieri has served for more than a decade and is a top name in politics locally and statewide, lending star power to Welch’s campaign as the summer push heats up ahead of the Aug. 24 Primary Election.

Gualtieri, named Sheriff of the Year by the National Sheriff’s Association in 2019, is also a former head of the Florida Sheriff’s Association and led efforts to increase school safety in the aftermath of the Parkland school shooting. While he’s known as a conservative, Gualtieri is renowned for his ability to transcend partisanship, most recently serving as a calming voice in the county’s battle against the COVID-19 pandemic, where he frequently worked with Welch before he left office to pursue the Mayor’s seat.

“I am grateful for Sheriff Gualtieri’s support. We both understand the importance of collaboration and that listening is an essential part of leading. We have worked well together on important public safety and criminal justice reform issues, including compassionately sheltering homeless people and diversion programs allowing people arrested for low-level crimes to avoid jail and arrest records by completing community service, counseling or drug treatment,” Welch said.

“In my final year on the Commission, I supported funding for the Sheriff’s request for body cameras. To protect public health, we worked collaboratively to develop a science-based response to the COVID-19 pandemic, keeping our citizens safe and protecting our health care system capacity. I look forward to continuing our productive partnership.”

Perhaps his top-name endorser is U.S. Rep. Charlie Crist, who is now running for Governor.

Welch’s latest endorsement could help him as he navigates a race that just got more complicated. Before last week, insiders largely believed the race to be a matchup between Welch and City Council member Darden Rice. But Robert Blackmon, who Rice supported when he was first elected to the Council less than two years ago, threw his name into the hat. He’s one of just two Republicans currently on the City Council dais.

That complicates Welch’s path to the Mayor’s office, which had looked like a race to the top two in the August Primary, followed by a head-to-head matchup against Rice in the Nov. 2 General Election. With a viable Republican now in the race, both Welch and Rice have to ensure enough votes to best Blackmon in August, who will surely clean up among the city’s conservative voters.

That Gualtieri offered his support to a Democrat after a Republican entered the race could offer the support Republican voters need to get behind a candidate with a different party affiliation.

previousSkylar Zander: It’s time for leaders to chart a different course on infrastructure