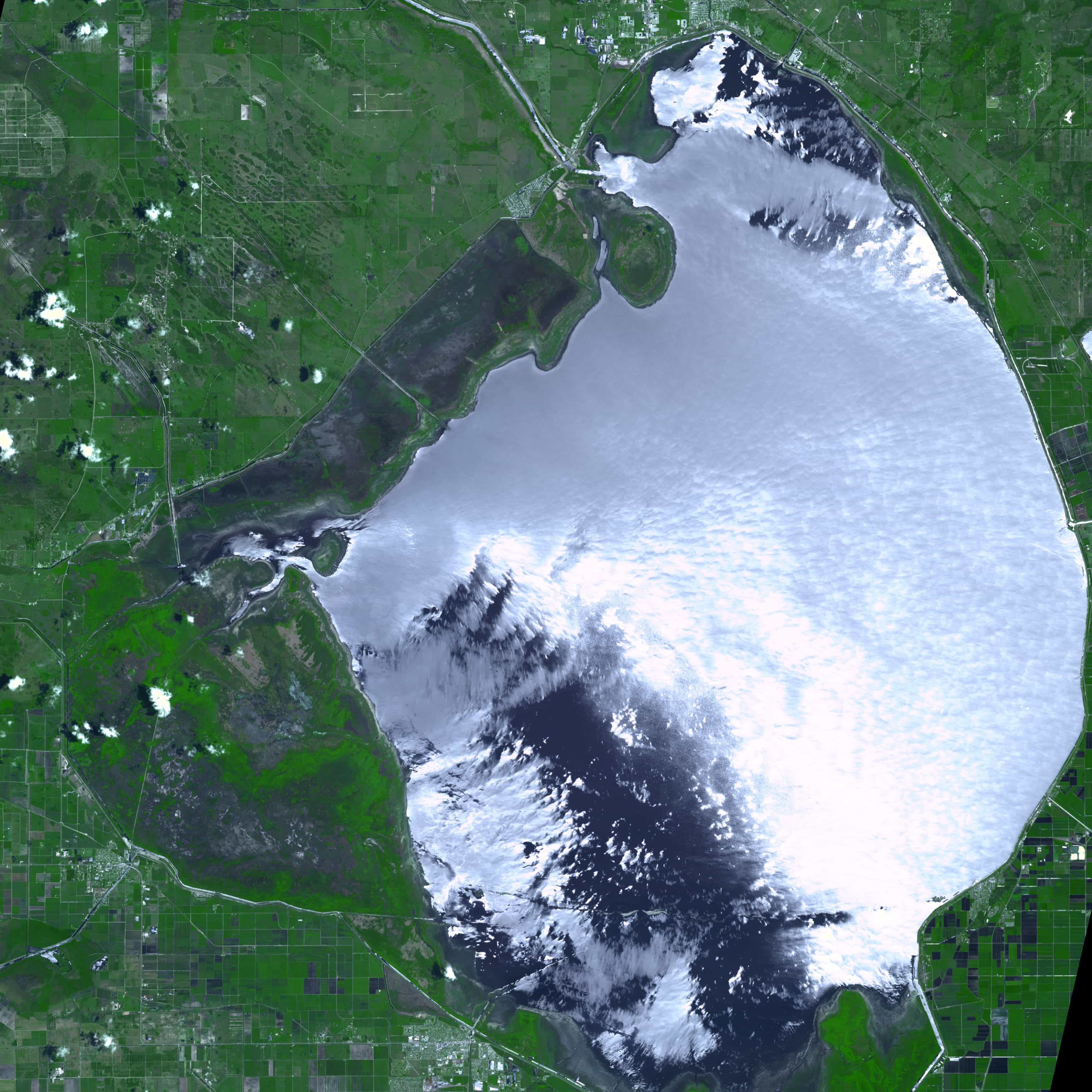 The project was a priority of Senate President Wilton Simpson.

Senate President Wilton Simpson prioritized the project during the 2021 Session. The Legislature approved a bill (SB 2516) aiming to expedite the construction project. That bill was approved as a conforming bill linked to the larger budget bill (SB 2500).

The LOWRP bill landed on the Governor’s desk Tuesday along with the overall budget.

The LOWRP measure would set aside $50 million annually for the project by using money in the Land Acquisition Trust Fund. The bill also directs the South Florida Water Management District to work with the Army Corps to make progress on LOWRP.

DeSantis has made reservoir projects around Lake O and the Everglades a priority since taking office in 2019. However, the Governor and Legislature mostly focused on projects south of Lake Okeechobee during DeSantis’ first two years.

In a February letter to the Army Corps of Engineers, Simpson argued that state-level support put those construction efforts on track for completion, allowing an increased concentration on the lake’s north side.

That earned some pushback, even from Simpson’s fellow Republicans. U.S. Rep. Brian Mast accused Simpson of “pitting north versus south” and expressed concern that those southern projects would be left behind.

Simpson however, saw it differently in remarks released after the bill’s passage. “I am grateful to my Senate colleagues for approaching solutions north of the lake with the same vigor we had for southern storage. Implementation of the LOWRP is the most important element of restoration for the northern Everglades ecosystem, as approximately 95% of the water, 92% of the phosphorus, and 89% of the nitrogen flowing into Lake Okeechobee comes from north of the lake,” he said.

DeSantis will have until June 16 to act on the legislation.