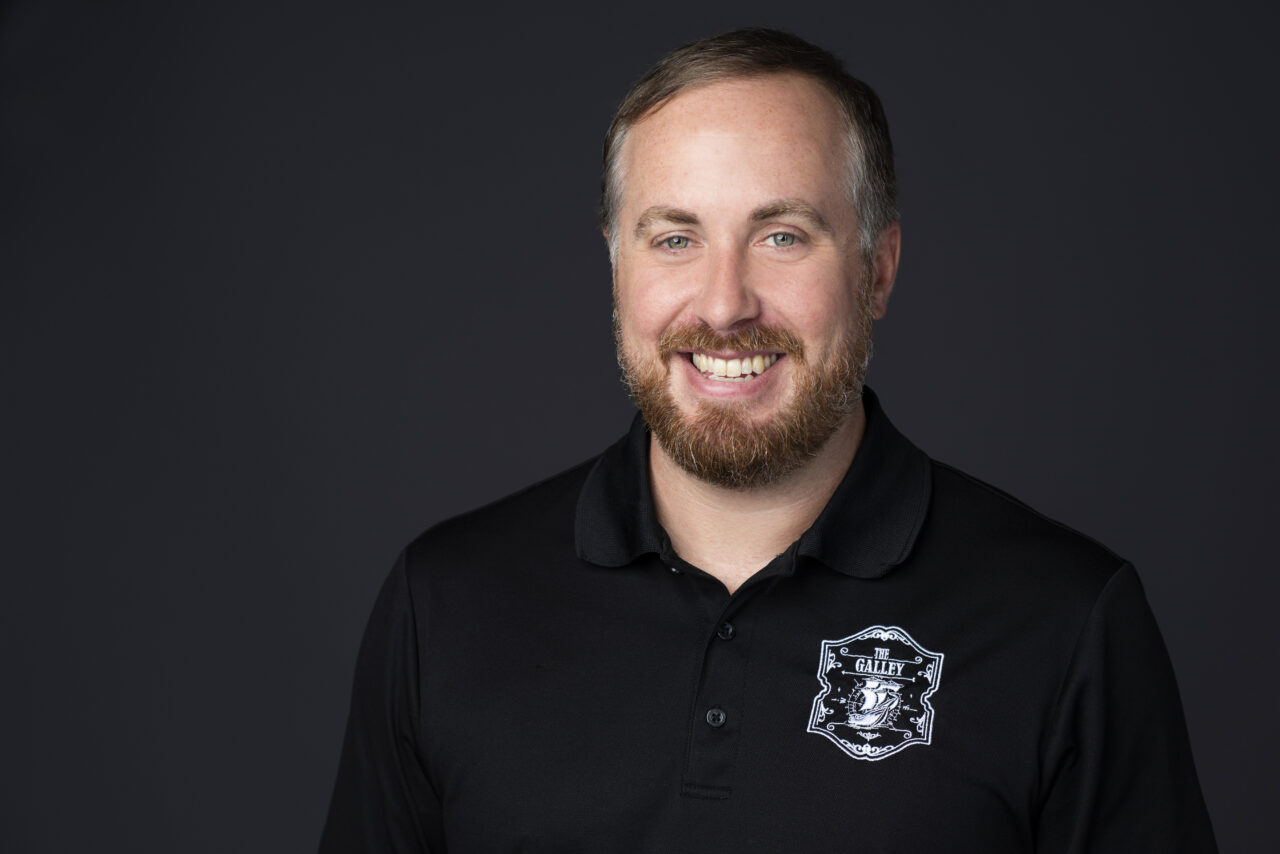 Boland will run as a moderate Republican in the nonpartisan race.

Restauranteur Pete Boland is jumping into the St. Petersburg mayoral race, joining Robert Blackmon and Vincent Nowicki among the center-right pool of candidates.

Boland, who owns The Galley and Mary Margaret’s Old Irish Tavern, calls St. Pete his “forever home,” having been born and raised in the city and later opening up shop in the area. In his time owning the bar, he has met and spoken with a slew of elected officials, he said, providing insight into local politics.

Boland made headlines last year as a vocal opponent of city-imposed COVID-19 restrictions targeting restaurants and bars. He had a small outbreak at his own restaurant after reopening, leading him to shut the business down “out of an abundance of caution.”

This move even heralded praise from Mayor Rick Kriseman, who tweeted, “All restaurant, bars in St. Pete that have had an employee test positive should follow the lead of these places. Shut down, allow for contact tracing, test all employees, and reopen when safe. Residents must also do what is necessary to keep St. Pete safe.”

But, Boland became frustrated when Kriseman launched a reopen St. Pete advisory committee without including a member of the hospitality industry.

“I became an outspoken critic, kind of an outspoken leader for the struggles that we were facing as a small business, also for our staff, our employees and patrons,” he said.

Boland said he has tossed around the idea of running for Mayor since last year, but decided not to enter then. However, in the last couple of months, he said, things began falling into place, which pushed him to file for the race.

“Recently, I just was kind of growing frustrated and was paying attention to the feel of this race,” he said. “People reached out to me last fall. I thought long and hard about it and I decided no, and then a lot of things changed for me quickly.”

A registered Republican, Boland describes himself as a “proud moderate.”

“I just wasn’t excited about the field. I know most of the candidates up there. I think they’re good, decent people. I’m just tired of the partisan politics,” he said. “I’m a proud moderate, I’m a registered Republican, but I want to work with everybody and put St. Pete first.”

Boland is running on a platform of balance, he said, highlighting the conservative principles of reducing taxes and cutting spending while also advocating for policies like decriminalizing marijuana.

Not only will Boland be up against current conservative candidates Blackmon and Nowicki, but he will also have to face progressive frontrunners Darden Rice and Ken Welch, who have strong ties within the community, and name recognition to go along with it.

His entrance further complicates the race after Blackmon announced his candidacy last month. As a Republican in the race, Blackmon threatened the previous calculus that put Rice and Welch likely in position to advance to a top-two General Election Nov. 2. But with Boland, and Nowicki, who is a no party affiliated voter but running as a conservative, the three could split conservative votes, which would be good news for both frontrunner Democrats.

The top two vote-getters in the Aug. 24 Primary will advance to the November General Election.