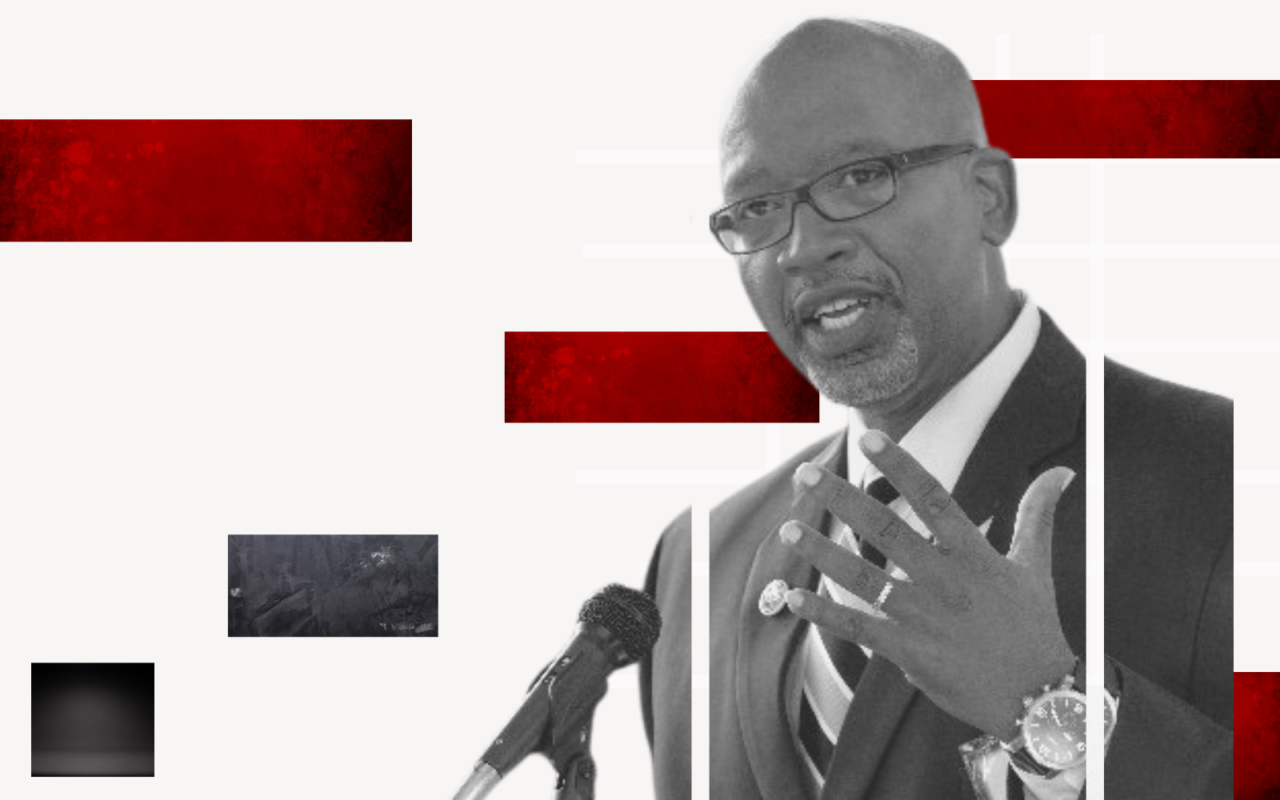 Pinellas County Commissioner Ken Welch is adding another endorsement to his lengthy list of supporters of his St. Petersburg mayoral campaign.

“Ken Welch is the ideal person to lead St Petersburg: A proud, third-generation son of the city who deeply understands the history of his community and what progress means for the future,” Shaw said in a statement. “He is a thoughtful, unifying, and proven leader, and I am proud to endorse his historic candidacy.”

Shaw is also the founder of People Over Profits, a nonprofit organization against corporate influence.

“I am so grateful for the support of Sean Shaw, who is respected across Florida as a leading advocate for the interests of everyday Floridians,” Welch said in a statement.

In the last week, Welch has picked up endorsements from Shaw, Pinellas Sheriff Bob Gualtieri, and former judge and children’s advocate Irene Sullivan.

“It is humbling to have the support of such a broad and diverse array of civic and elected leaders,” Welch said in a statement. “These are Republicans, Democrats, and independents who understand that we have a responsibility to rise above discord and politics as usual to improve people’s lives instead of just scoring political points. That’s what principled progress is all about.”

Perhaps his top-name endorser is U.S. Rep. Charlie Crist, who is now running for Governor.

Welch’s slew of endorsements could help him as he navigates a race that just got more complicated.

Before last week, insiders largely believed the race to be a matchup between Welch and City Council member Darden Rice. But Robert Blackmon, who Rice supported when he was first elected to the Council less than two years ago, threw his name into the hat. He’s one of just two Republicans currently on the City Council dais.