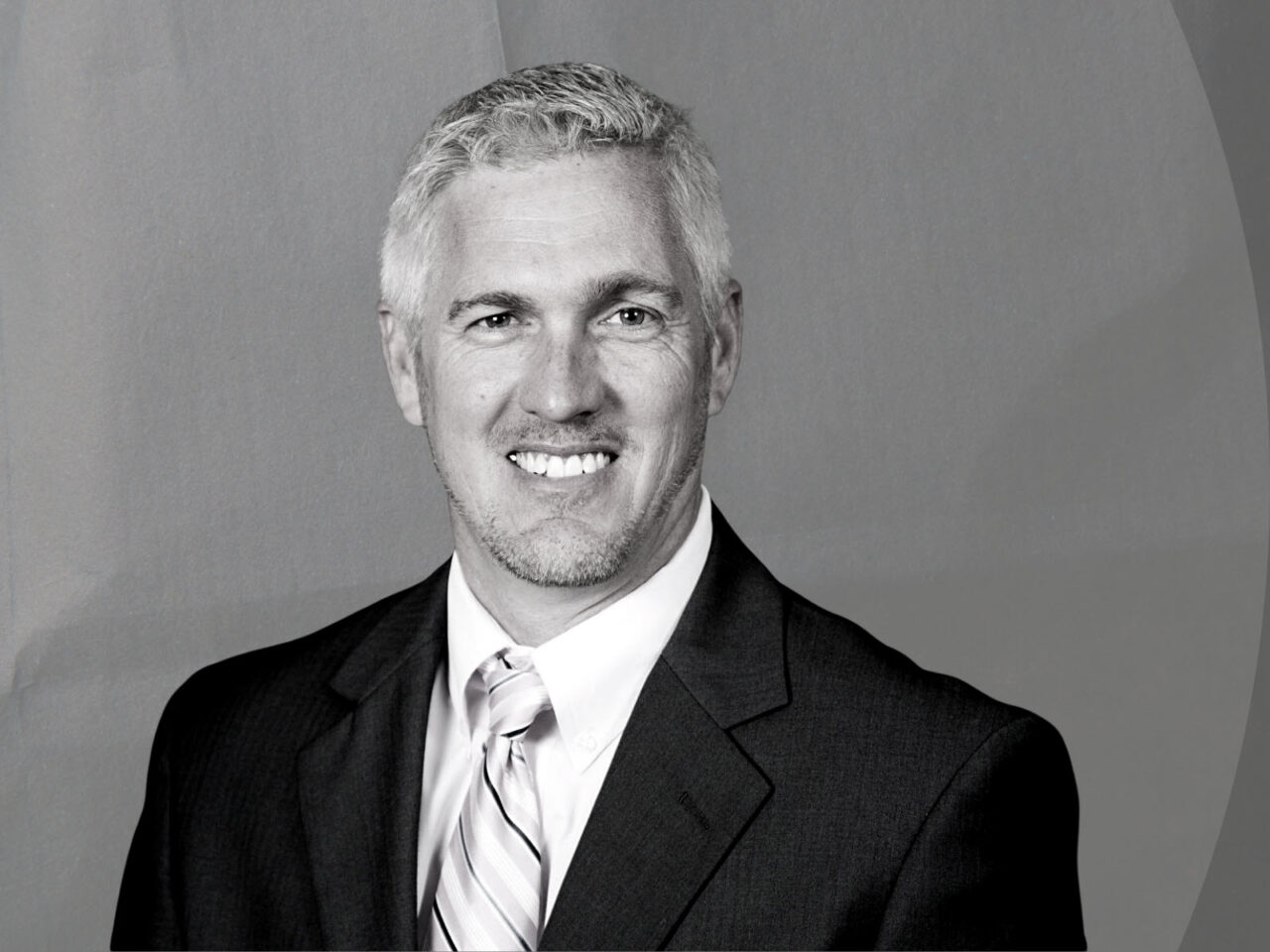 DeFuniak Springs Republican Shane Abbott raised more than $16,000 in May for his bid to succeed Rep. Brad Drake in House District 5, his campaign announced Tuesday.

Abbott’s most recent fundraising haul brings his campaign’s total collection to $118,870. Abbott’s affiliated political committee, Prescription for Florida’s Prosperity, has also raised $7,500 since its launch, providing an overall bank of $126,370 since Abbott started his campaign four months ago.

Abbott’s campaign provided the latest finance update. More information on expenditures and donors will be available when he releases the required campaign finance disclosure to the Florida Division of Elections, which is due Thursday.

“From a young age, I was taught to never let up and to always give 100%. This race is no different, and I am humbled by this continued show of support,” Abbott said in a statement. “Our strong conservative message is resonating with the community, and I look froward to working together with them to make sure that American values continue to govern this great state.”

So far, Abbott is far outpacing his competitors in terms of financial contributions, whose official May numbers may not be disclosed until Thursday’s deadline.

In the last funding report, which covered the month of April, Coley, who launched his campaign nearly a year ago, had raised about $21,100, with only $3,500 coming in April. Pate had garnered only $13,295 after entering the race in February. He raised just $2,890 last month.

The trio are running to replace incumbent Republican Drake, who is being term-limited out of office in 2022.

The district currently covers all of Holmes, Jackson, Walton and Washington counties. However, district lines may shift ahead of the 2022 election because of the once-per-decade reapportionment process.