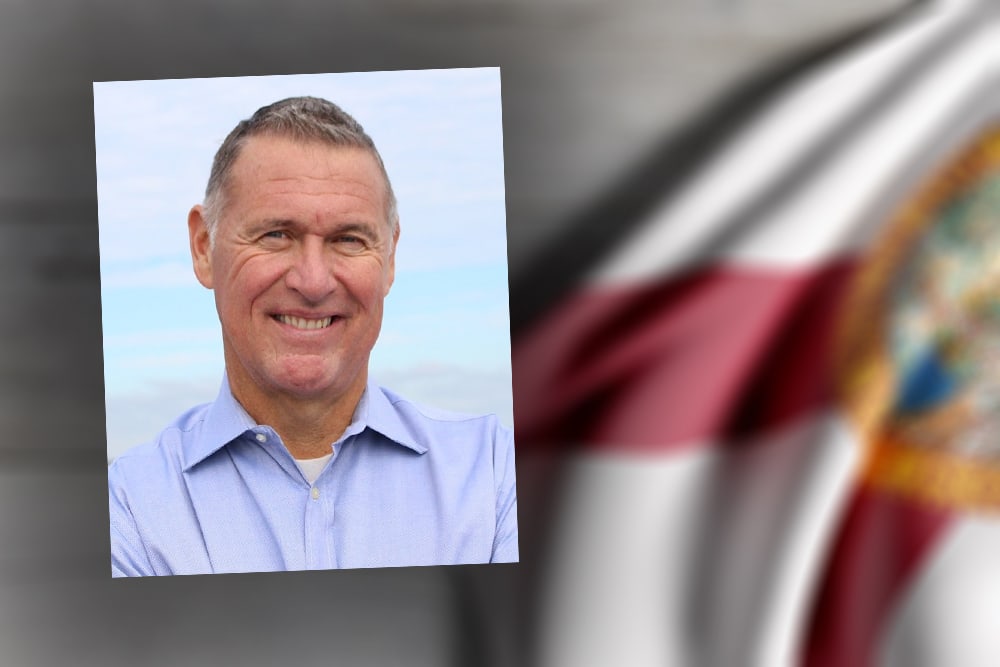 The current candidates aren't catching on.

But thus far, none of the three candidates has demonstrated the kind of viability needed to win the seat, with May’s fundraising the latest disappointing series of reports.

Jacksonville Beach lawyer Heath Brockwell is the clubhouse leader in reports filed this week. However, with just $4,650 raised in May and just over $18,000 cash on hand, the money needed to clear the field isn’t there. Chiropractors and doctors made up the majority of the donations.

Recent Hilliard High School graduate Bo Hodges has raised $105 through four months, a pace that likewise won’t get it done, even in the most carefully drawn of districts.

Jacksonville Beach podcaster Matthew Collins likewise may not be a serious candidate. He opened his account months ago but has yet to register any activity.

There is arguably room for another serious candidate, and one person exploring a run is the current chair of the Duval County Republican Party.

Dean Black has prioritized fundraising during his tenure, and he’s looking at the open seat. He has $100,000 in a political committee, suggesting the planning is in somewhat of an advanced state.

“I have been humbled by the outpouring of encouragement to run for the Legislature,” Black said last week. “While I am praying about it and discussing it with my family, I know that Tallahassee needs more strong conservative leaders who will fight to preserve liberty and opportunity in Florida.”

There is a school of thought that says Byrd stands down from the Senate run, but he does not indicate doing that anytime soon, if at all. That theory suggests that Senate leadership will discourage anything that looks like a competitive Primary for any safe Senate seat this cycle.

Assuming House District 11 holds up under its current mapping for 2022, the real drama will be in the August Republican Primary. Byrd won the General in the 2020 election by more than a two-to-one margin.