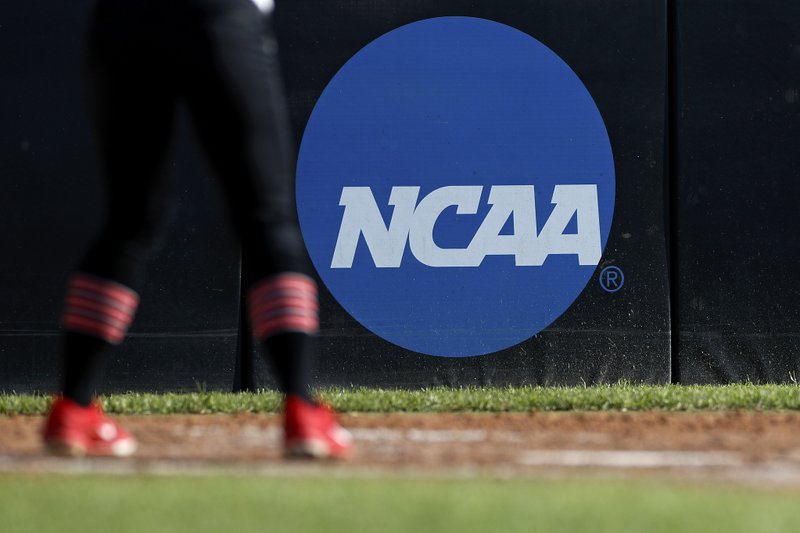 College athletes will be able to generate revenue through ads, signing autographs and other forms of promotion.

Last year, lawmakers approved a bill — with GOP support — setting up the July 1, 2021 start date. But during the final week of the 2021 Session in April, GOP Sen. Travis Hutson introduced a last minute amendment to delay the compensation law from going into effect until July 1, 2022. The amendment was tacked onto a bill regulating transgender athletes, which Gov. DeSantis has also signed.

Following outcry from major college athletes and universities toward the end of Session, Republican lawmakers agreed to a separate measure undoing the change regarding NIL rights. Republican Rep. David Smith sponsored the legislation.

Athletes can now begin signing deals as soon as Thursday. College athletes in Florida will be permitted to generate revenue through advertisements, signing autographs and other forms of promotion.

That seemed directed at the National Collegiate Athletic Association, who threatened to withhold championship events in states that passed discriminatory bills like the transgender sports bill. But Trumbull denied the second provision directly targeted the group. During discussion in the Senate, Hutson explained that NCAA fees won’t be affected, as they’re paid with auxiliary funds, not state money.

“I don’t believe it affects our universities or colleges at all,” Hudson said. “I’ve talked to universities such as FSU and the University of Florida. They agree with my assessment that this will not cause any harm to them.”

Gov. DeSantis signed the bill just days after a U.S. Supreme Court ruling chipped away at the NCAA’s power to limit benefits to athletes. Some analysts have speculated that case could foreshadow an end to the NCAA’s amateur rules altogether.

Last week, the NCAA also said it would begin a partial waiver of its rules cracking down on athletes who make money off NIL rights. But Republican Rep. Chip LaMarca — who pushed the original bill in 2020 allowing athletes to cash in on NIL rights — has previously criticized the NCAA’s NIL reforms as inadequate.

College athletes are currently considered amateurs, though many receive a scholarship to attend their respective universities. In the past, the NCAA has been incredibly restrictive regarding rules on making money outside sports. In 2017, a kicker from the University of Central Florida was declared ineligible for making money off his YouTube channel. Athletes have also been punished for making money from autographs.