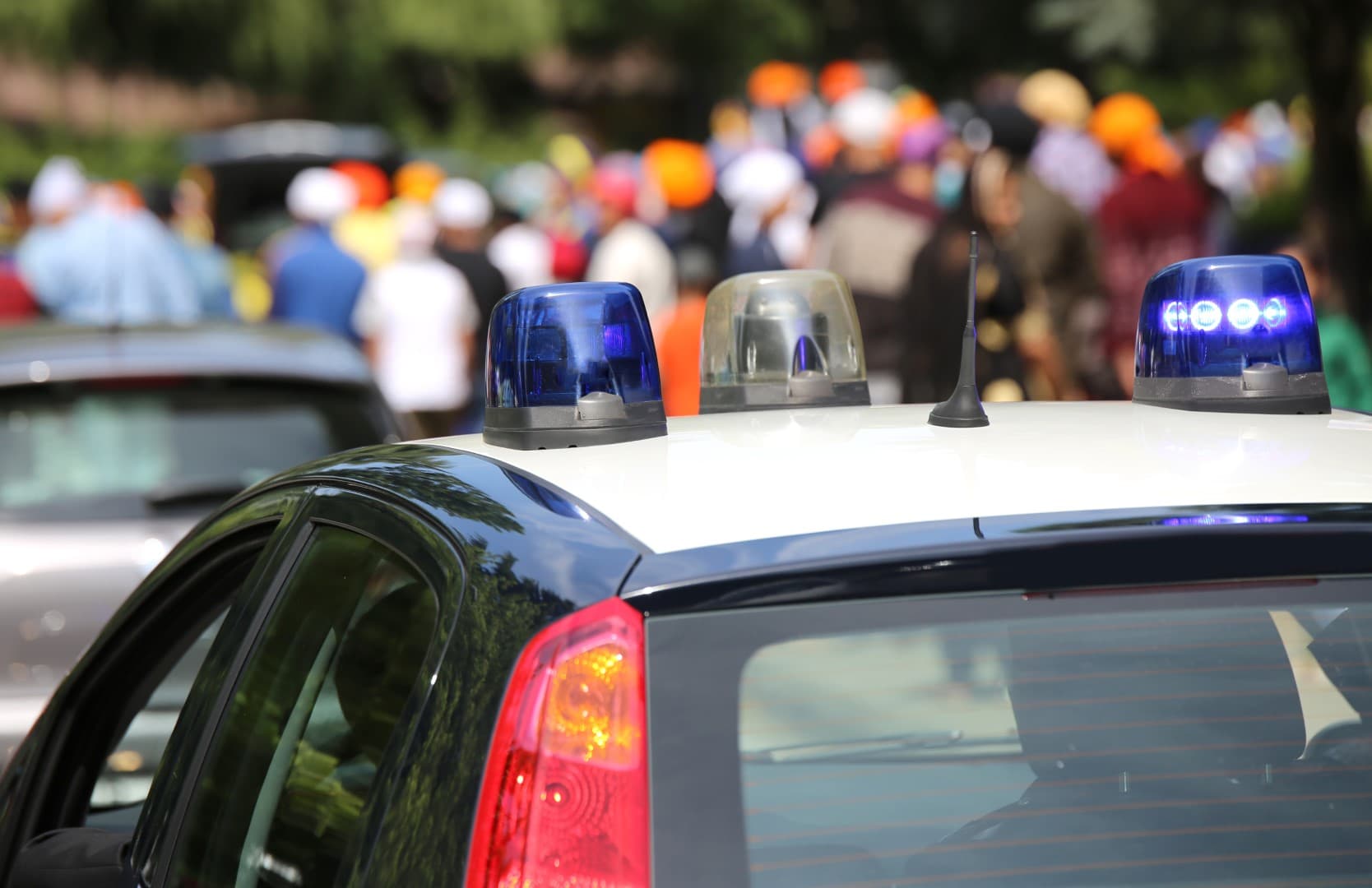 Democrats call the measure a first step in police reform.

Gov. Ron DeSantis has signed a bipartisan bill to prevent excessive use of force by police officers.

The proposal (HB 7051), is the product of negotiations between House leadership, members of the Legislative Black Caucus, law enforcement groups and others.

It cleared the full House and Senate in unanimous votes, and was carried by Reps. Cord Byrd, a Republican, and Fentrice Driskell, a Democrat. Ocoee Democratic Sen. Randolph Bracy sponsored the Senate version of the legislation.

The bill includes several police reform proposals the Legislative Black Caucus, of which both Bracy and Driskell are members, presented ahead of Session.

The bill calls for basic training on proportional use of force, including de-escalation techniques and intervening in another officer’s excessive use of force and chokeholds. Chokeholds, which became central to national conversations around the use of force after George Floyd’s death in Minneapolis, could only be used when an “officer perceives an immediate threat of serious bodily injury or death to themselves or another person,” the bill outlines.

Amendments added by lawmakers clarify that law enforcement agencies could make more stringent policies, including banning chokeholds, if they choose.

Only Black Democrats spoke in debate on the Senate floor when presenting the bill during this year’s Session. All of them considered the bill a starting point to improving policing in the future.

The legislation also creates the “Kaia Rolle Act,” a multi-year project of Bracy’s to prevent children younger than 7 from being arrested or charged with crimes that aren’t forcible felonies. Both chambers passed similar legislation last year, but the broader school safety bill that contained the language died on the regular Session’s final day after the then-developing COVID-19 pandemic helped derail negotiations.

In a statement released during this year’s Legislative Session, Senate President Wilton Simpson thanked Bracy for his “diligent work” on the bill, which incorporates several senators’ proposals.

He called the measure a “strong, bipartisan package that reflects our commitment to improving and in many cases codifying existing policies that guide the actions of Florida’s brave law enforcement and correctional officers.”

Despite the measure’s unanimous approval, the Governor’s “John Hancock” wasn’t a guarantee. It could have run contrary to some of his previous tough-on-crime proposals, including the infamous anti-riot bill (HB 1). That measure, promoted by Republicans, targets violent protests in a way Democrats and other critics say will disproportionately affect minority protesters.

DeSantis signed that measure into law quickly after it hit his desk mid-Session, the day before a Minnesota court convicted Derek Chauvin of killing Floyd when he knelt on his neck. That killing sparked protests, some of which turned violent, that prompted DeSantis to ask for legislation.

Also Tuesday, the Governor vetoed a measure (SB 274) that would have expanded juvenile expunction laws to allow youths to remove from their records felonies and other arrests beyond their first offense.