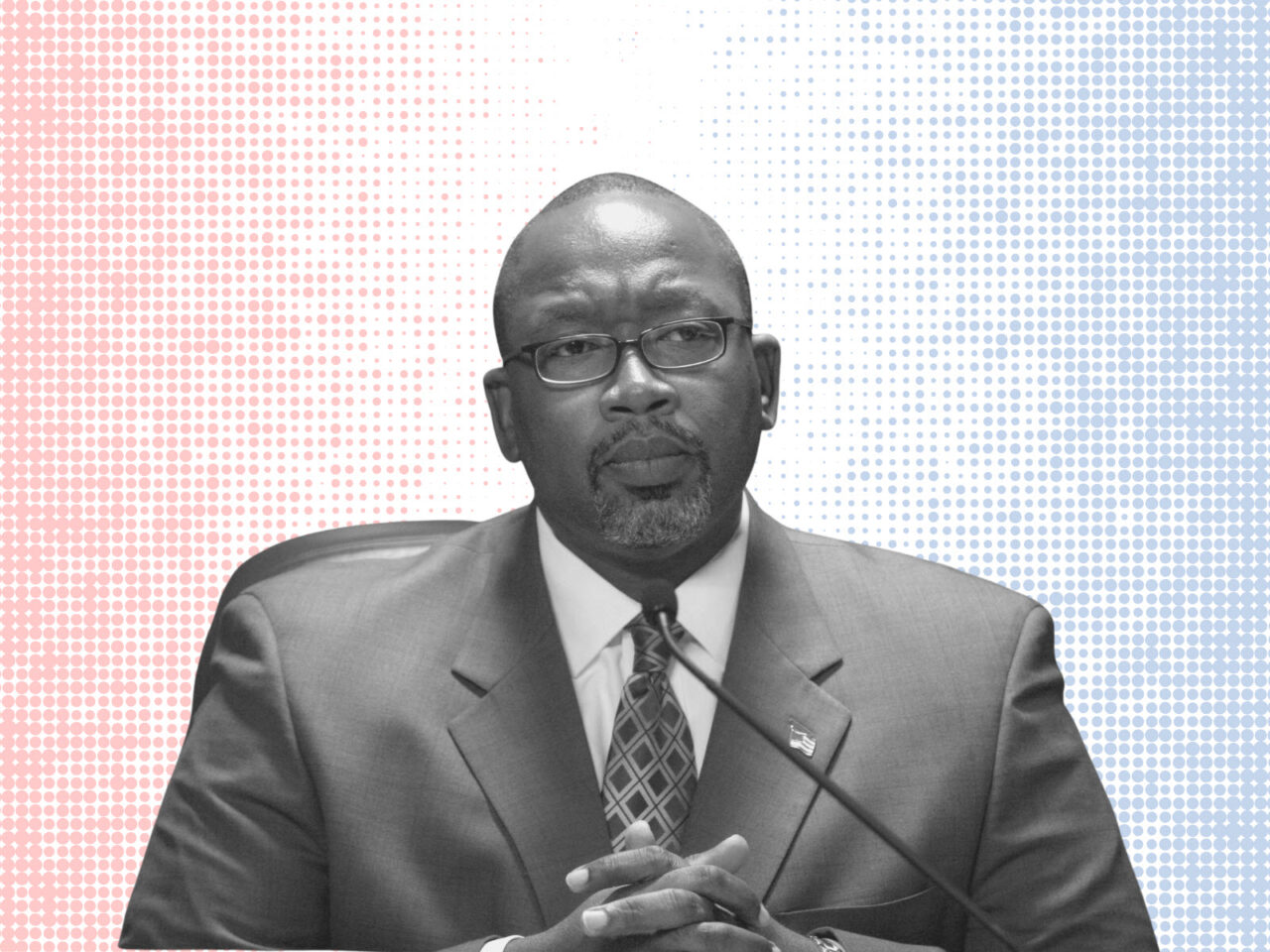 The storm is expected to affect the Tampa Bay area between Tuesday and Wednesday.

A St. Petersburg mayoral candidate is taking to the airwaves to warn residents about the upcoming tropical storm and broader effects of climate change on the area.

Welch, a former Pinellas County Commissioner, shared advice on prepping for the storm, which is expected to affect the Tampa Bay area between Tuesday and Wednesday. Pinellas County is currently under a hurricane watch, with the storm threatening to bring tornadoes and heavy rainfall.

“There’s so many new people to our area — we’re growing again — and so a lot of folks haven’t been through this. The best thing is to be informed,” Welch told WMNF host Sean Kinane. “Be prepared with food, water, and to be on your own for seven days.”

Welch emphasized the need to steer clear of flooded roadways.

“You need to know what part of your area floods and stay away from that. Certainly don’t try to drive through anything that you can’t see to the bottom of the water,” Welch said. “A lot of folks think they can drive through water, but water is very powerful, and just be smart and listen to the officials who are given advice on what to do, when to hunker down.”

During his interview, Welch also touched on the sustainability platform of his mayoral candidacy, calling sea level rise a “new reality” facing the coastal city.

“The only thing I really want to speak to in terms of the campaign is our need to invest in infrastructure, and how sea level rise is a reality for us in St. Pete and Pinellas County,” he said. “For the foreseeable future, leaders in our area are going to have to focus on making sure our infrastructure is prepared — that it’s prepared for the new reality, so we don’t have the sewer spills that we had in previous years.”

Welch also addressed the cost potential infrastructure plans will impose on the city, saying it will be expensive but necessary.

“We’ve got old pipes, we’ve got old plants, and the Kriseman administration has put out a plan to address a lot of that,” he said. “It‘s very expensive. It’s going to be over $2.4 billion to fund all the upgrades that need to happen over the next two decades, but we haven’t done that for so long that we’re playing catch up, but that’s the reality of being a coastal community being severely impacted by sea level rise.”

WMNF will be hosting other candidates in the coming weeks.