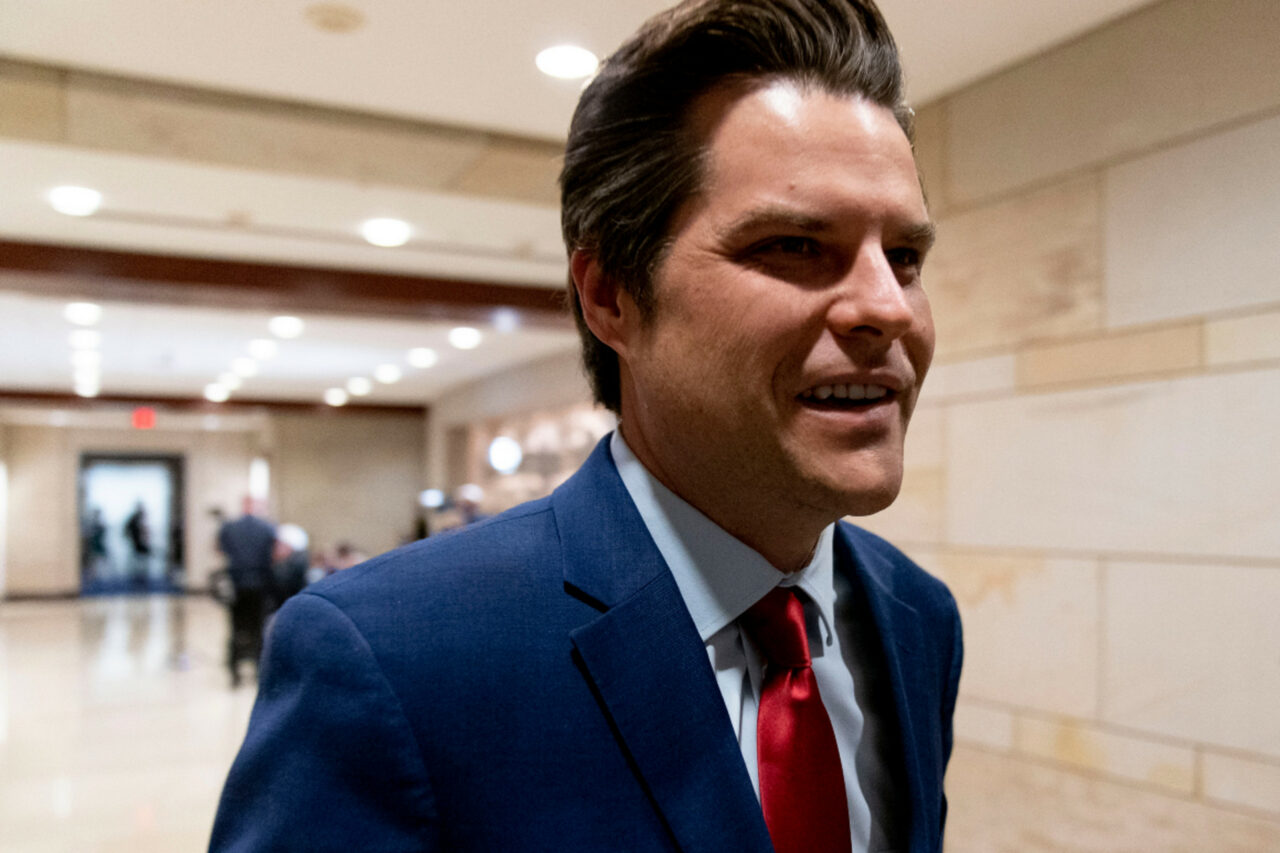 Among those on Gaetz’s expenditure list are notable allies of President Donald Trump.

Despite a sex scandal and ongoing federal investigation, Congressman Matt Gaetz’s reelection campaign is raking in the dollars, perhaps more so than any other congressional candidate in the state.

According to the latest campaign finance report, the Friends of Matt Gaetz committee fundraised roughly $1.45 million in the latest filing period between April and June.

Among those on Gaetz’s expenditure list are notable allies of President Donald Trump.

According to the report, the embattled Fort Walton Beach Republican paid roughly $737,000 to Harlan Hill, a former Trump campaign adviser who is providing Gaetz with advertising and consulting services.

Gaetz also paid $5,000 to Drake Ventures LLC within the period. The company, a Fort Lauderdale-based consulting firm, is run by Roger Stone.

Trump pardoned Stone, a longtime associate, after he was sentenced to more than three years in prison for obstructing a congressional investigation into possible ties between the Trump campaign and Russia.

While there were signs charges could come down as soon as this month, investigators may be taking more time after former Seminole County Tax Collector Joel Greenberg, a central figure in the scandal believed to be cooperating, was granted a 90-day delay for sentencing after pleading guilty to sex trafficking of a child and five other felonies.

Gaetz has consistently denied accusations he was involved in sex trafficking a teenager across state lines or ever paying for sex. That’s despite reports of a paper trail of financial transactions, some through Greenberg, of cash being sent to young women.

None of this has discouraged Gaetz from seeking publicity. He instead embarked on a speaking tour across the country with another controversial member of Congress, Georgia Republican Rep. Majorie Taylor Greene.

The two kicked off a series of rallies in Arizona in May, where they praised an audit of the 2020 election results. A review of Gaetz’s financial reporting shows the bulk of contributions this quarter came from individuals.

Meanwhile, a total of $412,989 came from itemized donations from individuals, the vast majority of those from out-of-state.