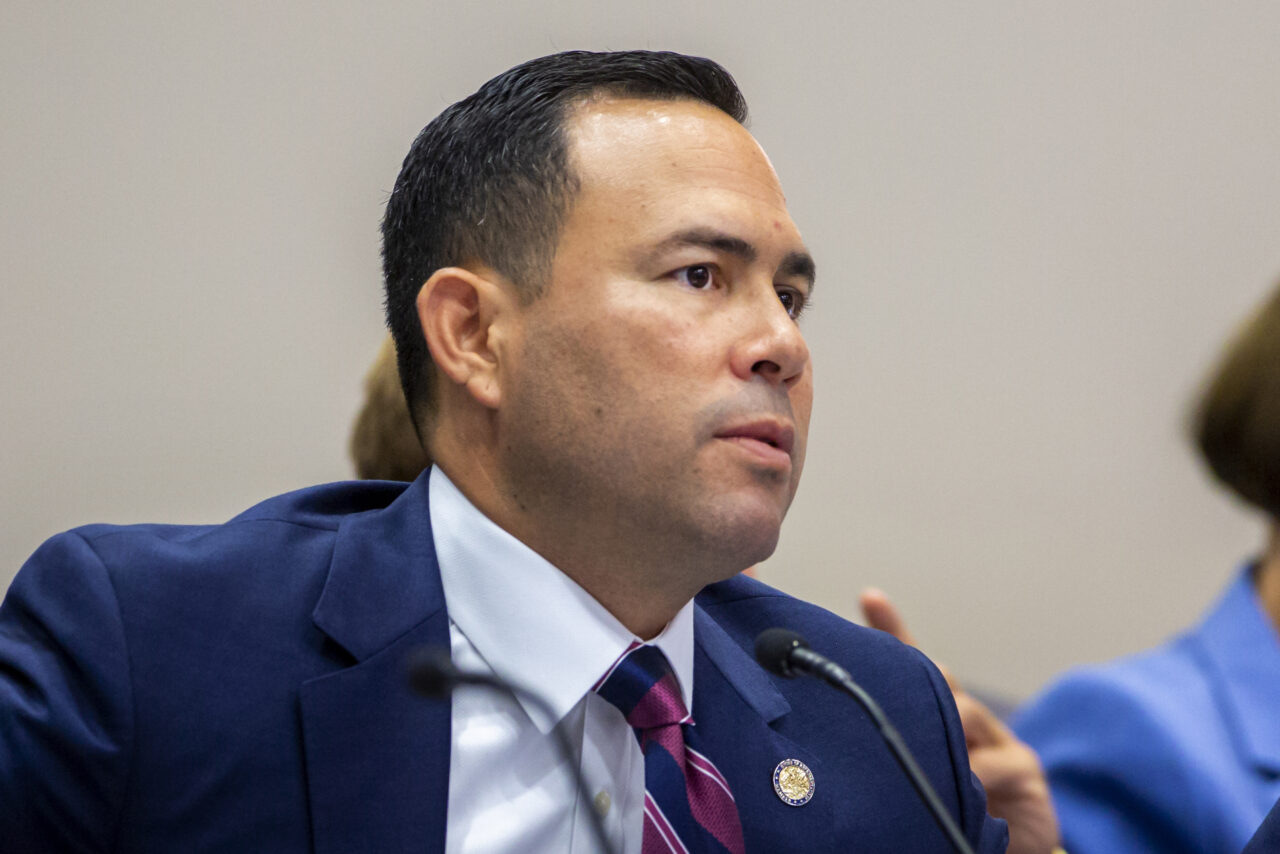 His statement came after the Biden administration announced sanctions against the Cuban regime.

“Human rights are not and should never be partisan,” Duran said in a statement Thursday afternoon following the sanctions announcement.

“It is imperative that we as Miamians, as Floridians, and as Americans, stand in solidarity with the Cuban people as they peacefully demand liberty and freedom from over six decades of violent oppression.”

After Cubans took to the streets on July 11, the Cuban regime responded by sending police to crack down on protesters. Cuban President Miguel Díaz-Canel then cut off internet service to the Cuban population. That blocked individuals from sharing information about the protests, which had beamed into Florida and around the world, prompting rallies here in solidarity.

“The recent protests against the communist dictatorship in Cuba have placed on full display the strength and resolve of the Cuban people’s desire for liberty, and also the brutal repression of the Diaz-Canel regime,” Duran added.

“The communist government’s response to any form of dissent or peaceful protest — violent suppression of protests, disappearances, and jailing of journalists — is precisely what the Cuban people are protesting against, as they are the economic and health care crises wrought by the failed policies of the communist dictatorship.”

Support for the protests has been bipartisan, though suggestions on how to respond have varied. Republicans have criticized Biden for not responding soon — or strongly — enough. Some progressive Democrats have also called on Biden to lift the U.S. embargo on Cuba

But Duran praised the President’s actions.

“President Biden’s support for the Cuban people has been unwavering. I applaud him and his administration’s willingness to use the Magnitsky Act to further ramp up sanctions on key members of the communist regime. Using this as a powerful tool to pressure Diaz-Canel further shows our Cuban neighbors that the United States unequivocally stands with them.”

The Magnitsky Act was originally used to sanction Russian government officials after the death of Sergei Magnitsky in a Russian prison. However, the U.S. government has since extended that act’s authority to target Venezuelan officials.

Miami-Dade County, where Duran’s House district sits, is home to many refugees from Cuba and other Latin American autocracies. That’s made the recent protests — and Biden’s response — a focal point in the last week-plus, and that focus will likely continue going forward.