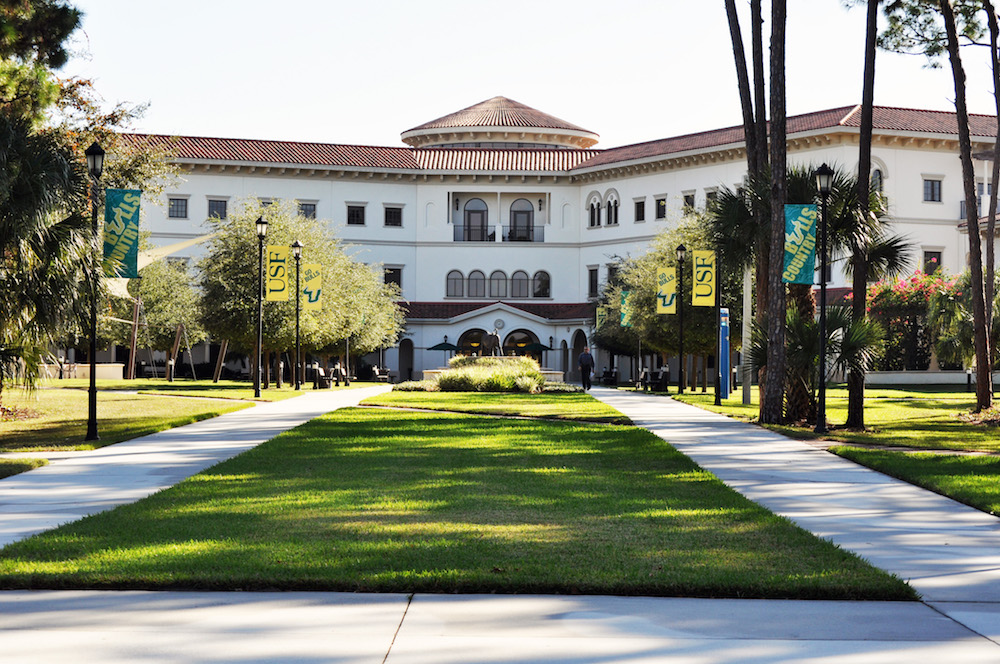 The Florida Senate has final say in approving her appointment.

Lauran Monbarren, a former college administrator and the current CFO and vice president of her state Senator father’s egg farming and asbestos-removing businesses, landed a seat on the University of South Florida’s Board of Trustees, courtesy of a Gov. Ron DeSantis appointment.

Her appointment, which the Governor’s office announced Friday, is subject to confirmation by the Republican-led Florida Senate.

Her Republican father, Wilton Simpson, serves as President, likely making any deliberation over her seat on the university board a formality.

Monbarren still boasts appropriate credentials to sit on the 13-member board, which comprises six Governor appointees, five appointees by the Florida Board of Governors, the school’s faculty senate president and student government president.

She served as an administrator at Pasco-Hernando State College, which was Pasco-Hernando Community College until 2014. Simpson is former board member of the school.

Part of of Leadership Pasco’s class of 2020, Monbarren has taught with Pasco County Schools and holds education bachelor’s and master’s degrees from Saint Leo University.

The University of South Florida is a public research university. It has campuses in Tampa, St. Petersburg and Sarasota.

Though he has yet to announce his candidacy, Simpson, who represents District 10, is a frontrunner for the state Agriculture Commissioner position now held by Nikki Fried, who is challenging DeSantis in the 2022 election.

He got valuable backing for the job in May, when former President Donald Trump gave him his “Complete and Total Endorsement!”

Simpson gladly accepted Trump’s endorsement, but he did not commit to a run.

Jobs for Florida, Simpson’s political committee, pulled in $60,234 last month and spent slightly more than that.

The committee has about $1.51 million on hand.