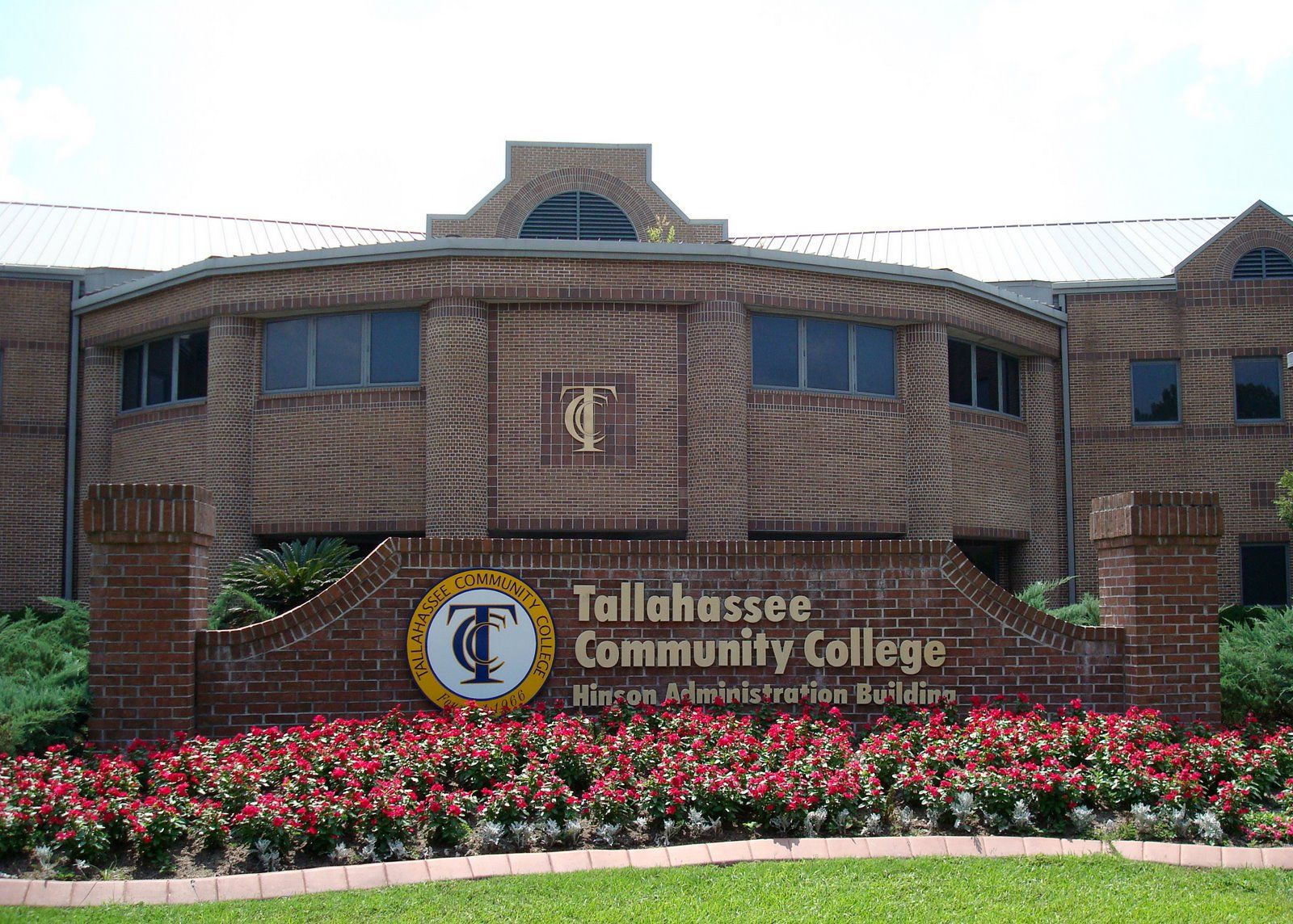 A company president and former New York Knicks basketball tapped for another term.

A Tallahassee lawyer whose company makes it easier to look up city laws, along with a former FSU football star are getting reappointed to the Tallahassee Community College District Board of Trustees, Gov. Ron DeSantis’ office announced late Friday.

Charlie Ward, whose professional career saw him play point guard for the New York Knicks, and Eric Grant, president of Municode, a platform for making city laws accessible, were both reappointed to new terms.

Leadership was honored in May when the 38,017-student school was named one of the top 10 community colleges in the country by Aspen Institute, a Washington, D.C.-based think-tank.

The award recognizes achievements in teaching and learning, certificate and degree completion, workforce success and equitable outcomes for all students. They school was selected among 1,000 community colleges.

Grant has served on the community college’s board since at least 2019. In addition to being the president of Municode, Grant is a veteran of the Marine Corps. He graduated from the U.S. Naval Academy, received a master’s degree from Georgetown University and his law degree from the University of Virginia School of Law.

His community involvement also extends to serving as board secretary of the Community Foundation of North Florida, a charitable giving organization, and a board member of the United Way of the Big Bend. He is also a member of the Young President’s Organization, a Texas-based leadership community of chief executives.

Ward, who collected 3,947 career points and 1,648 career rebounds during his career with the Knicks, is now the head coach of Florida State University Schools’ “Florida High” boys basketball team. He retired in 2005.

Before basketball, though, there was football. He won the Heisman Trophy in 1993, leading FSU to the National Championship that same year.

He lives in Tallahassee with his wife and three children.