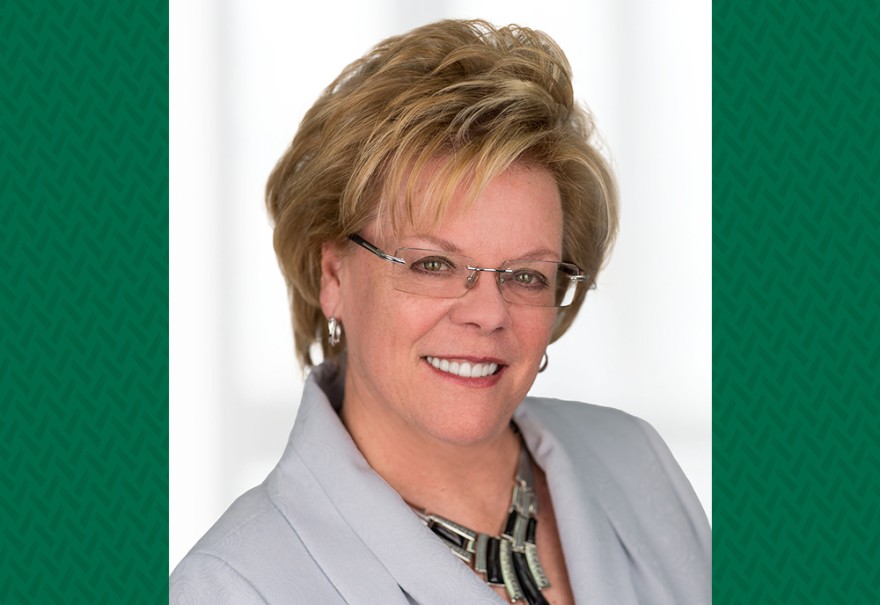 Law will take the place of Steven Currall, who is stepping down.

The University of South Florida Board of Trustees appointed Rhea Law as the school’s interim president Monday morning.

“I am not coming in to move us in a different direction,” Law said after her appointment. “I am here to enable and to support our university community to continue its momentum, and to create a solid foundation for our next president.”

Will Weatherford, chair of the Board, nominated Law last Thursday. Law will receive the same compensation as the former president, Steven Currall, with base pay starting at $575,000 annually and a monthly vehicle and housing stipend of $8,000 a month.

Currall announced earlier this month he plans to retire after just two years leading the institution.

“First, we’re very grateful to Dr. Currall and his service in the university. It was a very challenging time that he led us through, I don’t think it can be minimized, what COVID and consolidation and budget challenges, etc. — that you’re all very familiar with —can do, and so we’re grateful to him for his service,” Weatherford said.

Law previously served as chair of the university’s board of trustees. She’s also an alumna of the university, earning a degree in management before going to Stetson University College of Law for her law degree.

“There’s a new chapter ahead for the University of South Florida, and I just have to say as chairman, I’m very excited about the opportunities that are before us,” Weathford said. “I think the momentum of the university is undeniable, and we have some really good times ahead.”

Weatherford, a former Florida Speaker of the House, praised Law’s background and said she has a set of skills well suited for leading the school through its next leadership transition.

”We need an interim president who can provide a calm confidence for our students and our faculty and our staff, and all three of our campuses,” Weatherford said before nominating law to the Board. “Someone who has the leadership skills to help us pragmatically move forward on key issues and respects the critical voice of our faculty and shared governance, but also understands and can advocate for advancing our research enterprise, and who has the relationships across the region and across our state to garner support for USF as we enter this next exciting chapter.”

Law was involved in two prior presidential searches for the school and one at Stetson University.

Notably, Law chaired Stetson’s Board of Overseers during a search for a dean for its law school and a president of the private university. She said she will not seek an appointment as USF president on a permanent basis. She also served on search committees at USF the last two times it sought a president.