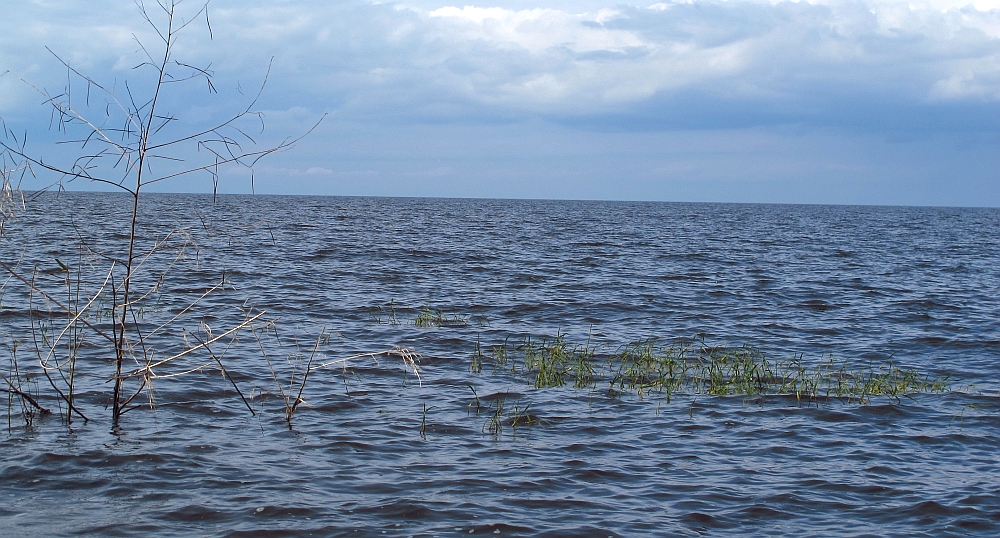 The Army Corps is still working on that plan, which means changes could come before it's finalized in November.

“Under Colonel Andrew Kelly’s leadership, we feel the voices from our communities, which are overwhelmingly African-American, Hispanic, and other minorities, are being completely ignored while the concerns of wealthy coastal communities represented by Congressman Brian Mast have been given priority,” the mayors wrote.

“Colonel Kelly’s Plan ‘CC,’ in its current form, is completely unacceptable. Our communities depend heavily on water from Lake Okeechobee, which sustains local businesses tied to tourism and agriculture. Plan ‘CC’ could result in a decreased water supply from Lake Okeechobee, which would inflict tremendous economic harm on our region as well as to many other parts of South Florida. Our jobs, our lake’s ecology, and our way of life could be totally lost if Col. Kelly’s Plan ‘CC’ is implemented without changes to address these issues.”

The Army Corps is still working on that plan, which means changes could come before it’s finalized in November. But last month, the Army Corps announced it was selecting Plan CC among a host of other proposals to serve as the basis for the next Lake Okeechobee regulation schedule.

Mast largely supported that proposal. The plan would likely see fewer discharges — which can often contain toxic blue-green algae contained in Lake O’s water — from reaching communities Mast represents areas along the east coast. He has crusaded against those discharges and lobbied for a plan that would see more water sent south instead.

But the group of Glades mayors now worry Plan CC takes away water from some communities surrounding Lake Okeechobee, at the behest of Mast.

They argue the plan “wastes significantly more fresh water resources from Lake Okeechobee by discharging it to the west coast of Florida as a direct result of concerns raised by Congressman Brian Mast, who continually attacks our communities to improve his home region.”

The letter is part of a perpetual debate between regional officials about where that water should go. Keeping the lake too high runs the risk of flooding during a storm. That means water must be periodically discharged, running the risk of carrying toxic blue-green algae and spreading into other waterways.

But farmers also depend on Lake O’s water supply, as do municipalities. That leads to a tug-of-war where competing regions battle to receive more water or less, with shots fired whenever those demands aren’t met.

“Affirmatively advancing equity, civil rights, racial justice, and equal opportunity is the responsibility of the whole of our Government,” that order states.

“Because advancing equity requires a systematic approach to embedding fairness in decision-making processes, executive departments and agencies must recognize and work to redress inequities in their policies and programs that serve as barriers to equal opportunity.”

Plan CC is out of sync with that policy goal, the mayors argue.

“As our rural Glades communities are home to many minority residents — along with other heavily minority cities such as West Palm Beach negatively impacted by Col. Kelly’s Plan ‘CC’ — we feel it is imperative that the leadership at the U.S. Army intervene to ensure fairness in the treatment of all our communities in the development of LOSOM,” the mayors’ letter reads.

“Our communities want and deserve access to water to support our jobs, our environment and other purposes, and we remain extremely concerned by Col. Kelly’s seeming disregard for our economic and environmental well-being. Our rural communities deserve the same considerations as those more economically advantaged along the Florida coasts. There is much being said nationally about ‘environmental justice,’ however, there’s nothing just about a plan that even the Colonel himself has admitted will take away water for many purposes in South Florida.”

The letter closes by asking Womuth and Pinkham to advocate on behalf of changes while the Army Corps finalizes the Lake O regulation plan.