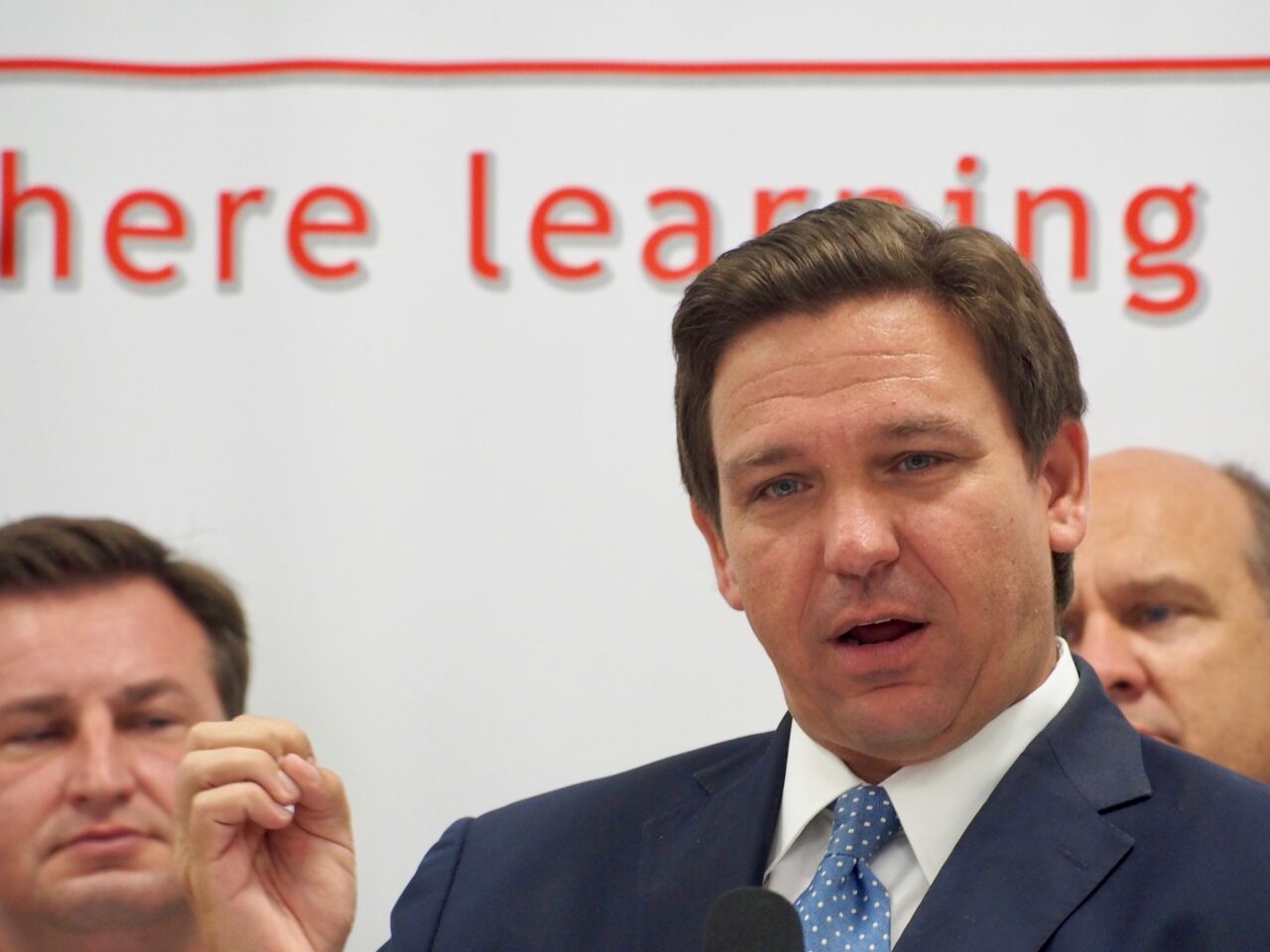 The latest guidance could target superintendents and school board members.

The administration highlighted that possibility in a statement sent to reporters Monday.

“With respect to enforcing any financial consequences for noncompliance of state law regarding these rules and ultimately the rights of parents to make decisions about their children’s education and health care decisions, it would be the goal of the State Board of Education to narrowly tailor any financial consequences to the offense committed. For example, the State Board of Education could move to withhold the salary of the district superintendent or school board members, as a narrowly tailored means to address the decision-makers who led to the violation of law.”

“Education funding is intended to benefit students first and foremost, not systems,” she continued. “The Governor’s priorities are protecting parents’ rights and ensuring that every student has access to a high-quality education that meets their unique needs.”

DeSantis released the executive order amid fear over rising COVID-19 and delta variant cases. Florida has seen record-breaking hospitalizations and case loads since then, but DeSantis and the administration stand firm in their threat against school boards, now offering the “narrowly tailored” threat.

“We don’t want kids to suffer or teachers to suffer for the decisions of elected officials that violate state rules,” Pushaw told Florida Politics.

Pushaw issued her statement after Hanna’s announcement, and Hanna responded during a subsequent board meeting, according to the Tallahassee Democrat’s Ana Goñi-Lessan.

“You can’t put a price tag on someone’s life, including my salary,” Hanna said.

Agriculture Commissioner Nikki Fried, a Democratic candidate for Governor, is encouraging school districts to defy the order. On Thursday, she said she is working with the White House to find ways to maintain funding for school districts that face financial ramifications for violating the order. However, neither have named specifics.

“Don’t focus on the political and financial ramifications,” Fried told school officials Monday. “We will get your back because you are doing what’s right for our children.”

Pushaw also clarified that the Department of Educations school voucher “COVID-19 harassment” rules, adopted Friday, not only apply to parents hoping to avoid mask requirements for their children, but also to parents looking for schools with mask mandates.

“It’s really about giving power to the parents to make the best choices for their own kids, because every kid is different,” Pushaw said. “That’s one reason why the Governor doesn’t believe in these blanket mandates, because they can be detrimental to some kids. But some parents might feel it’s the best choice for their kids.”