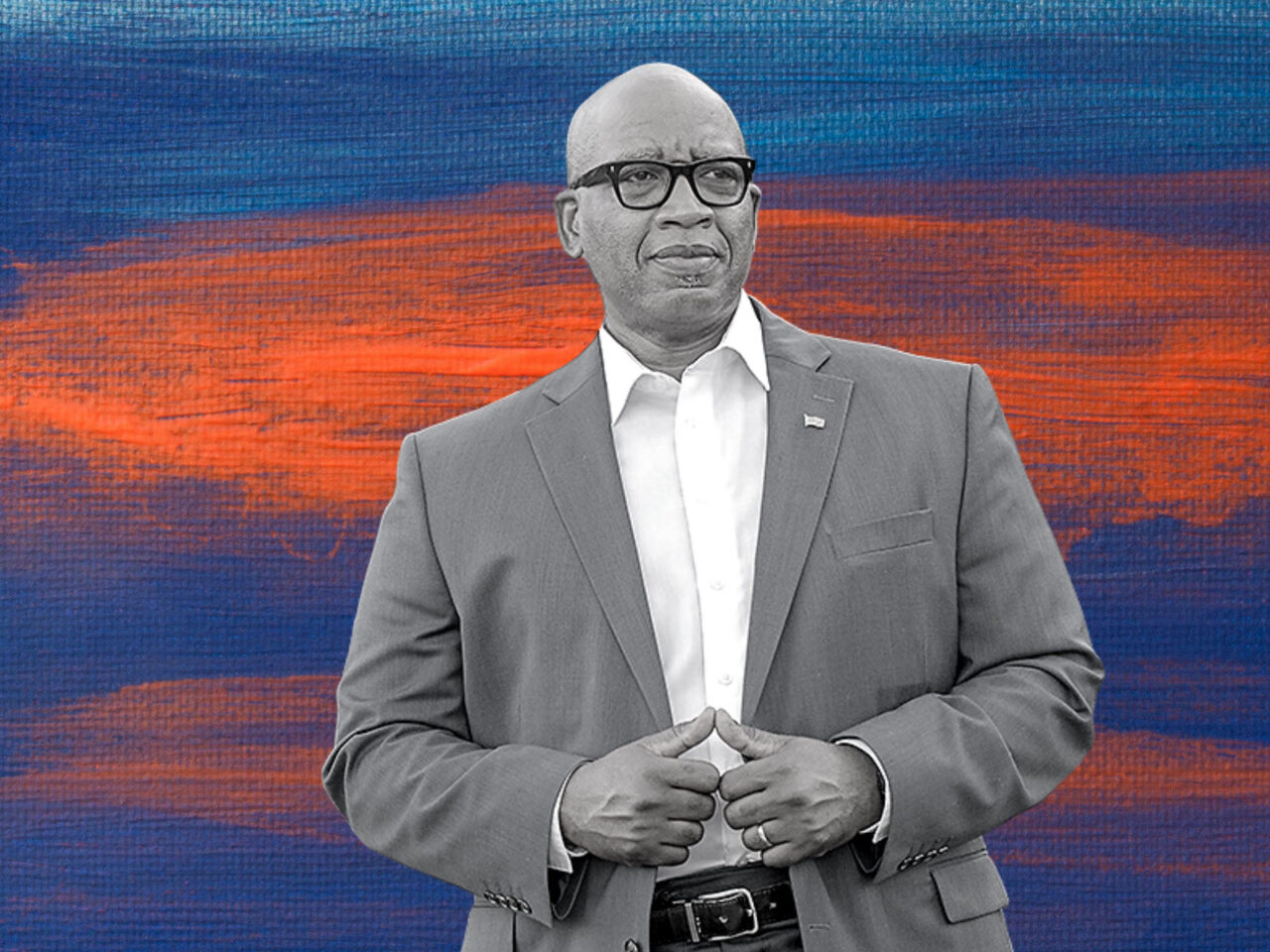 The group chose Welch over Darden Rice, a member of the LGBTQ community.

The statewide caucus has more than 21 chapters throughout Florida, including the Stonewall Democrats of Pinellas County. The Florida LGBTQ Democratic Caucus echoed endorsements from the local chapter after reviewing candidates on the municipal election ballot.

“Our chapters have rigorous endorsement processes to identify the best candidates to represent the LGBTQ+ community,” Florida LGBTQ Democratic Caucus President Stephen Gaskill said in a statement. “We are thrilled to echo Stonewall Democrats of Pinellas County and endorse these candidates for St. Petersburg municipal elections because of their vision and support for LGBTQ+ residents. We believe they will unify St. Petersburg and move the city forward.”

Welch has a strong history with LGBTQ issues, including his 2008 motion to add sexual orientation to the list of protections for employment and housing under the county’s Human Rights Ordinance. Welch also voted in 2013 to create a domestic partner registry in Pinellas County, before same-sex marriage was legal, and helped to pass a county human rights ordinance protecting transgender residents.

“It is an honor to receive the endorsement of the Florida LGBTQ+ democratic caucus. As next Mayor of the Sunshine City, I look forward to expanding upon opportunities and experiences for residents and visitors alike that celebrate and embrace our pride and diversity,” Welch said in a statement. “I can’t wait to hit the ground running and continue paving the way by creating the blueprint for inclusive cities across the country.”

The endorsement may come as a surprise for St. Petersburg City Council member Darden Rice, who, if elected, would be the first openly LGBTQ leader to run the city. When Stonewall Democrats of Pinellas County released their endorsements, they did recognize Rice’s historic run.

Welch has compiled a slew of endorsements from members of the LGBTQ community, which may provide him a boost among LGBTQ voters, a bloc that fellow mayoral candidate Rice has also been appealing to. Rice has garnered support from pro-LGBTQ groups Equality Florida Action PAC, LPAC, and LGBTQ Victory Fund.

The LGBTQ community is an important bloc for candidates, with St. Pete being one of the state’s most inclusive cities. Since 2014, St. Pete has earned a perfect score on the Human Rights Campaign’s Municipal Equality Index (MEI), which examines municipalities’ laws, policies, and services and rates them based on their inclusivity of LGBTQ people who live and work there. And, the city is host to the state’s largest Pride celebration.

The caucus also endorsed Copley Gerdes for City Council District 1 and Clifford Hobbs III for District 4. Hobbs, if elected, would become the first openly gay person of color on the Council.

“We are proud to endorse this diverse slate of pro-equality Democrats, which includes leaders who would become the first openly LGBTQ Black man and first openly LGBTQ Black woman on the St. Petersburg City Council,” Susan McGrath, campaign director of the Florida LGBTQ+ Democratic Caucus said in a statement. “We look forward to working with them to bring our city together and ensure every resident has the opportunity to thrive.”