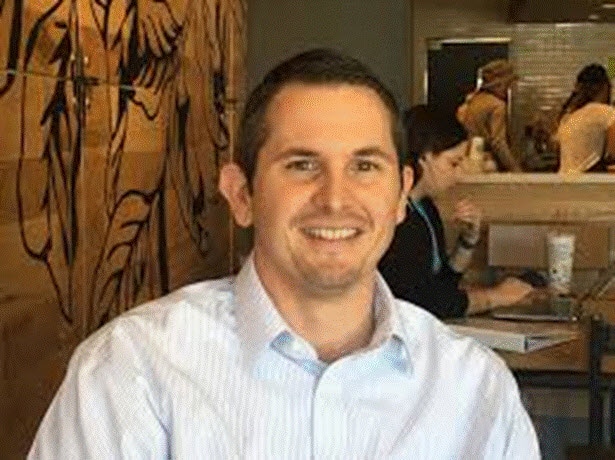 Fischer bowed out of a Senate bid last week.

A Jacksonville legislator who had been a candidate for state Senate is now coming home to run for Duval County Property Appraiser.

Fischer was elected in 2016, meaning he could have run for reelection. Though word was that some Tallahassee types were advised last week that he might seek reelection after all, he followed through on the Property Appraiser path.

One Republican is already filed for the office. Jacksonville City Council member Danny Becton, in his second term representing much of southern Duval County, filed months ago and has close to $100,000 on hand.

Fischer, however, has fundraised much more aggressively, as his plan for years was to pursue Sen. Aaron Bean‘s Senate seat. Between his campaign account and two political committees, Fischer has roughly $1 million on hand.

Fischer served a term on the Duval County School Board before running for the House in 2016. He was backed strongly by Mayor Lenny Curry, who endorsed Fischer and robocalled on his behalf in what was a pivotal August Primary against political veteran Dick Kravitz.

HD 16 is drawn to perform Republican, and while Fischer has faced challengers, they have not been able to run competitive races because of resources and registration.

It will be interesting to see how the political theater shakes out. Fischer broke with political consultant Tim Baker when Senate leadership went with Yarborough. But Baker is back on board for this run.

When advised Becton was staying in, Baker was terse.

“He’s going to get beat,” Baker said of the Republican often at odds with the current Mayor.

Endorsements should fall in behind Fischer in the coming days.

Meanwhile, though two Republicans are filed, no Democrats are running. The March 2023 first election is effectively an open Primary, meaning that a Democrat likely would have an easy path to the May runoff, so that is worth watching as well.

Proud to announce that I will be running for #Duval County Property Appraiser in 2023! #jaxpol #flapol pic.twitter.com/r7upTvckXE