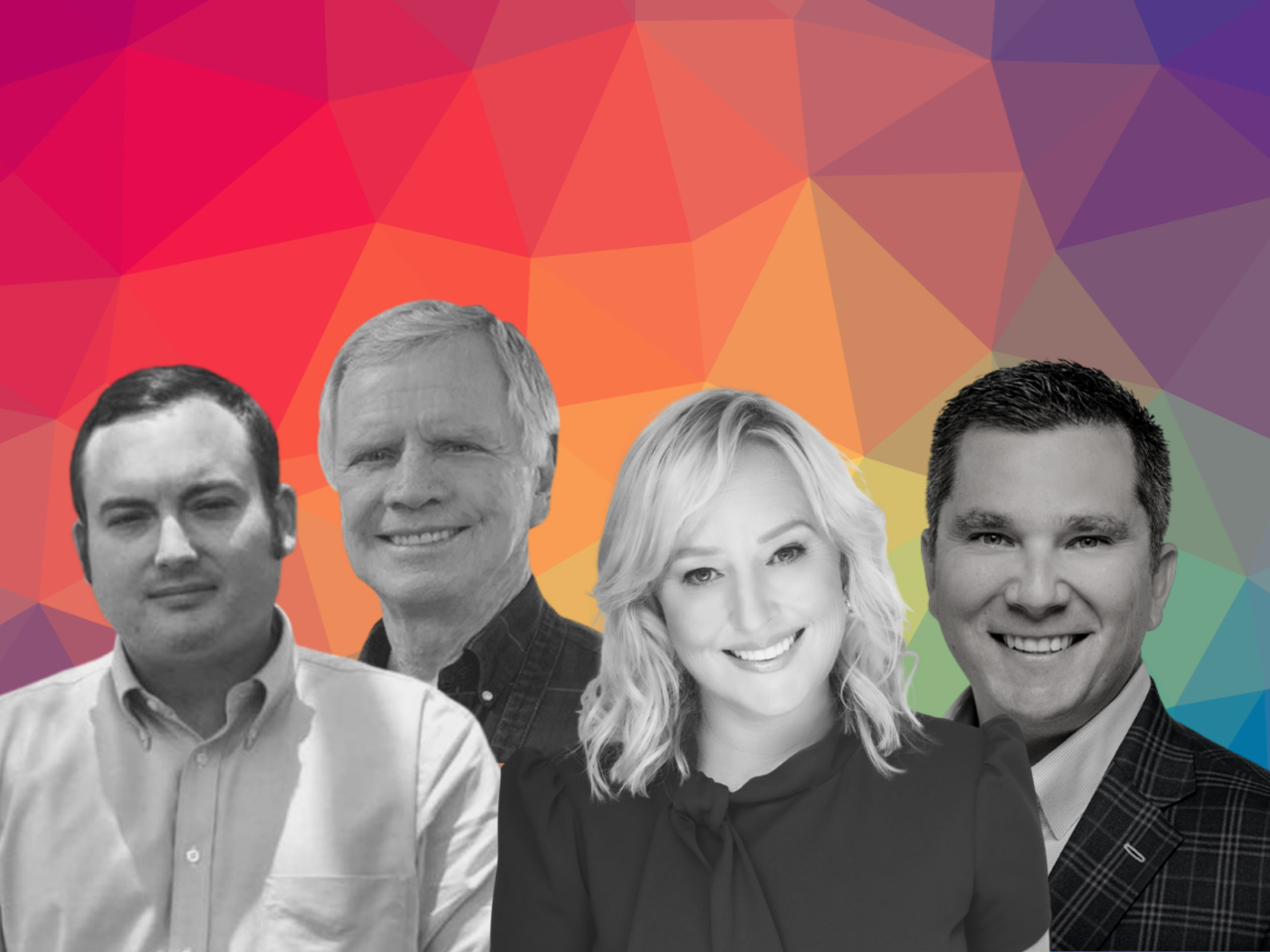 But political forces in one of the city's only Republican districts could be at play.

Voters on Tuesday will choose between four candidates to succeed Robert Blackmon, who is leaving office to run for Mayor.

As the top fundraiser in the field, Copley Gerdes is the perceived front-runner, with mounting endorsements and a family legacy. His dad, Charlie Gerdes, held the seat for eight years until forced out by term limits. Blackmon succeeded him.

In the broader St. Pete community, the elder Gerdes is well-regarded as a collegial, lovable nice guy. That likability is translating to his son, who picked up several high-profile endorsements, including current Mayor Rick Kriseman, the Equality Florida Action PAC, the Suncoast Police Benevolent Association, Realtor organizations, and others — a well-rounded sampling representing voters with a range of political interests.

Gerdes currently serves on the board for the Police Athletic League, where he frequently works with individuals on both sides of the aisle.

He faces fellow Democrat John Hornbeck and Republicans Bobbie Shay Lee and Edwin Carlson. The top two vote-getters will advance to the Nov. 2 General Election, when the race will be open for voters citywide.

Lee, a lobbyist and former cheerleader for the Tampa Bay Buccaneers, trails Gerdes in fundraising, with $27,995 as of the first week of August, compared to $43,640 for Gerdes.

While she hasn’t been as active in campaigning, Lee’s decent fundraising performance — and experience in advocacy — make her a viable contender, if not the front-runner. Lee is also an avid breast cancer advocate, giving her a sense of community activism most voters can rally behind easily.

But Carlson, a retired dentist, is no stranger to community activism. Carlson founded the anti-complete-streets group Citizens Against Lane Loss, which has ties to the more prominent anti-rail group No Tax For Tracks. That could endear him to the conservative-leaning voters in one of only two City Council districts with a Republican voter advantage and the only one on this year’s ballot. Though it’s slight, registered Republicans outnumber Democrats in the district 8,395 to 8,087.

The fourth candidate, Hornbeck, has been here before. He unsuccessfully challenged Blackmon two years ago for the seat. Then, as now, Hornbeck showed a lack of cohesive campaign strategy, falling well short of the funds needed to be truly competitive in city races. As of the first week of August, Hornbeck took in just over $10,000, half coming from his own pocket.

The District 1 race has implications for the overall City Council. Before Blackmon took office, there was just one Republican among the eight members. If Gerdes pulls out a win, assuming Republican candidates don’t win in even-numbered districts on the ballot, Democrats would again have a 7-1 majority.

Gerdes is a financial planner who works on the foundation of a love of “family,” a word that (to him) encapsulates more than just biological kin, including friends and clients. Anyone who knows the Gerdes family, either through personal relationships or by proxy on Facebook, knows the family is as close as it gets; they take pride in lifting others whenever possible.

Gerdes hopes to bring that same spirit to elected office.

Polls are open from 7 a.m. to 7 p.m. Mail ballots that have not yet been returned can still be returned to an elections office until polls close. Results are expected to come in quickly, with mail ballot results dropping shortly after 7 p.m.